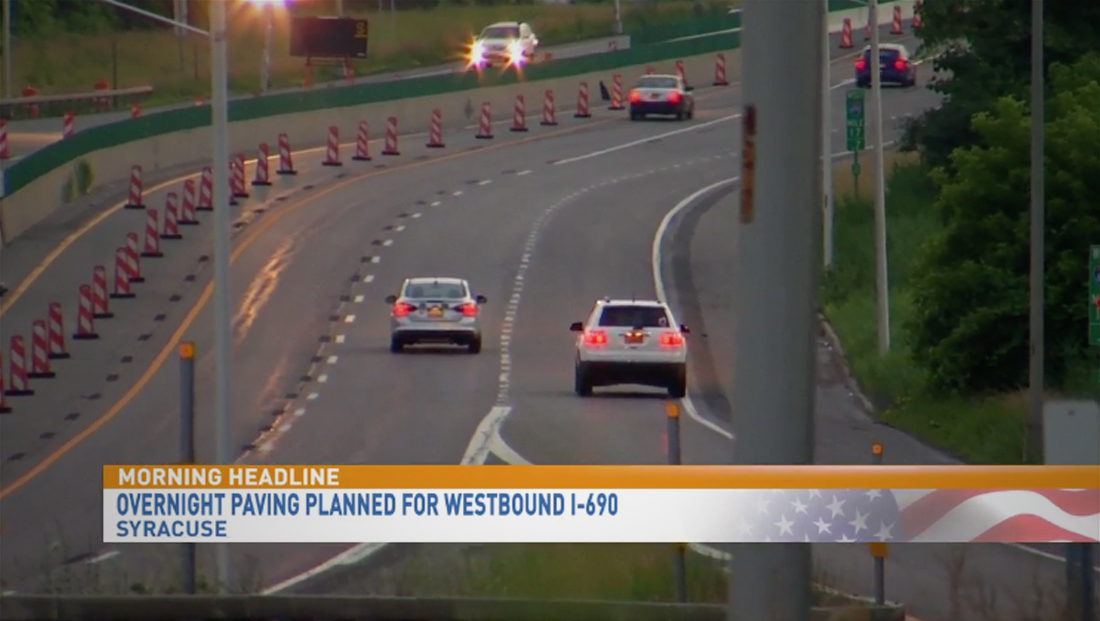 Sinclair Broadcast Group has added an animated waving American flag to the lower thirds that appear prominently during its stations’ newscasts.

The flag appears in the far right side of the group’s standard graphics package and runs on a rippling loop whenever it appears on screen and is, according to an internal memo obtained by FTVLive, a requirement at all Sinclair owned stations producing news.

The decidedly pro-American look has raised eyebrows given what many see as the group’s reputation of having a conservative slant.

Notably, the group is known for its “must run” policies of requiring its owned stations to air content such as an editorial supporting George W. Bush’s war in Afghanistan and a documentary critical of then presidential candidate John Kerry.

During the 2016 election cycle, Donald Trump’s son-in-law and adviser Jared Kushner also announced that the Trump campaign had agreed to give Sinclair extended access to its officials. The group is also known for running vice president Mark Hyman’s often controversial commentaries on many of the company’s stations.

The move echos the plethora of American flag designs added to news graphics packages in the wake of the Sept. 11, 2001 terrorist attacks — though the the use of this imagery on a day-to-day basis has since mostly disappeared, though it remains prominent during election coverage.

Sinclair has also come under fire for its “Terrorism Alert Desk” segments produced at the company’s Washington, D.C. studios and aired on many of its stations.