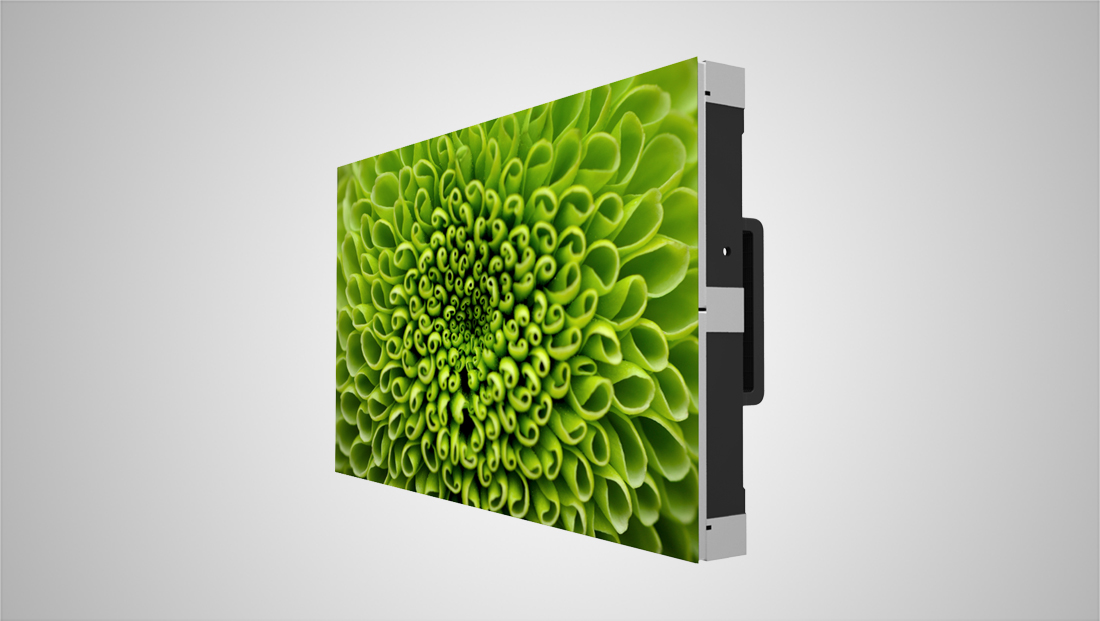 NBC Olympics, a division of the NBC Sports Group, has selected Leyard to provide fine pitch LED video walls for its production of the XXIII Olympic Winter Games, which will take place in PyeongChang, South Korea, Feb. 9-25, 2018.

“We’re incredibly excited about the Leyard technology we will be using for our coverage of the PyeongChang Games,” said Michael Sheehan, coordinating director for NBC Olympics, in a statement. “As was the case with NBC Olympics’ coverage of the Rio Games, Leyard displays will help us take our world class scenic design to a higher level both visually and artistically.” In Rio, NBC’s Olympics studios boasted a variety of Leyard video walls in curved, organic shapes, including a “pebble” shaped segment and the arched “Sugarloaf Wall,” a reference to a local Rio de Janeiro landmark.

“We are thrilled to be selected by NBC Olympics for their coverage of the 2018 Winter Games,” said Adam Schmidt, executive vice president of sales and marketing for Leyard International.“Leyard video walls will provide a stunning and dynamic visual backdrop to NBC’s coverage.”

The Leyard TWS Series is a family of versatile, ultra-fine pitch LED video wall displays with a convenient 27-inch diagonal, all-in- one design that fits a broad range of fine pitch broadcast environments including convex curved or traditional video wall in large or small spaces.