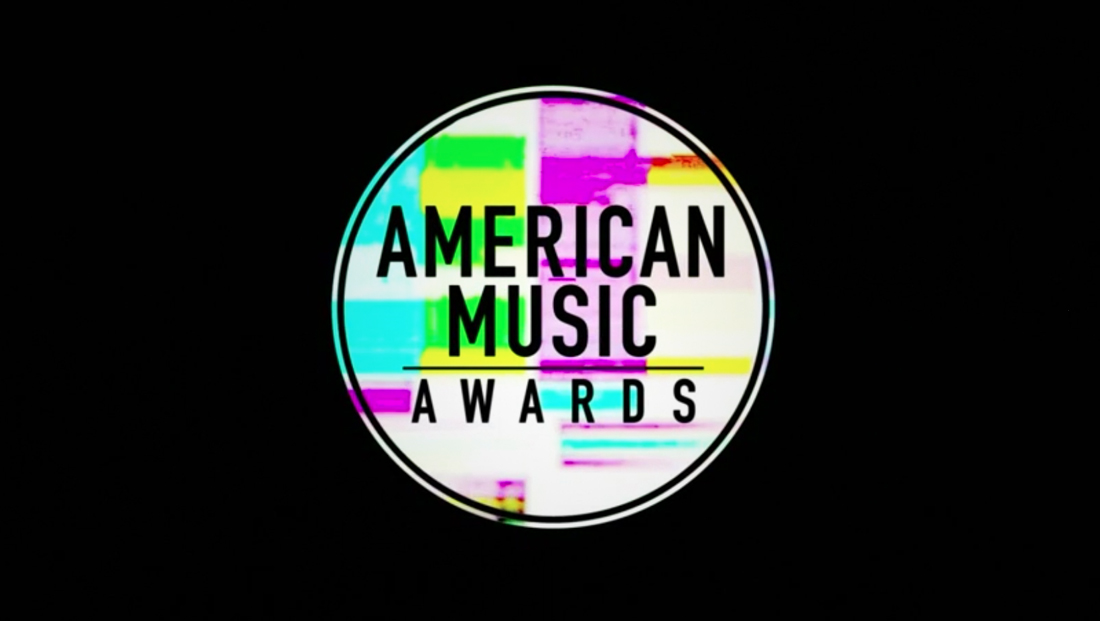 The 45th annual American Music Awards made a bold splash Sunday, Nov. 19, 2017, with a multi-venue set stocked with swaths of LED walls and ribbons, moving pieces and dynamic lighting design — plus the entire side of a building.

The telecast, aired on ABC and hosted by Blackish star Tracee Ellis Ross, who is also the daughter of singer Diana Ross, who was honored at the end of the ceremony, originated from the Microsoft Theater in Los Angeles.

The sprawling stage included a massive amount of LED panels formed into ceiling mounted ribbon-like header elements and a concave video wall on one side with curved tower-like structure on the other. The large of these two structures, situated stage left, was a convex tower created using three distinct segments of curved LED — with empty bands between each used to house accent lighting. Most frequently, the tower and its smaller cousin stage right, also created using curved LED but curved in the opposite direction, was used to display a bright but gentle animation of blurred and sharp vertical lines in a spectrum of colors matching the rest of the set at the time. Between these two elements were multiple additional LED wall segments, including that could raise and lower from the ceiling and others equipped with motorized bases. Additional movable LED panels adorned the upper parts of the central area of the stage, as well as the far outer wings on either side.