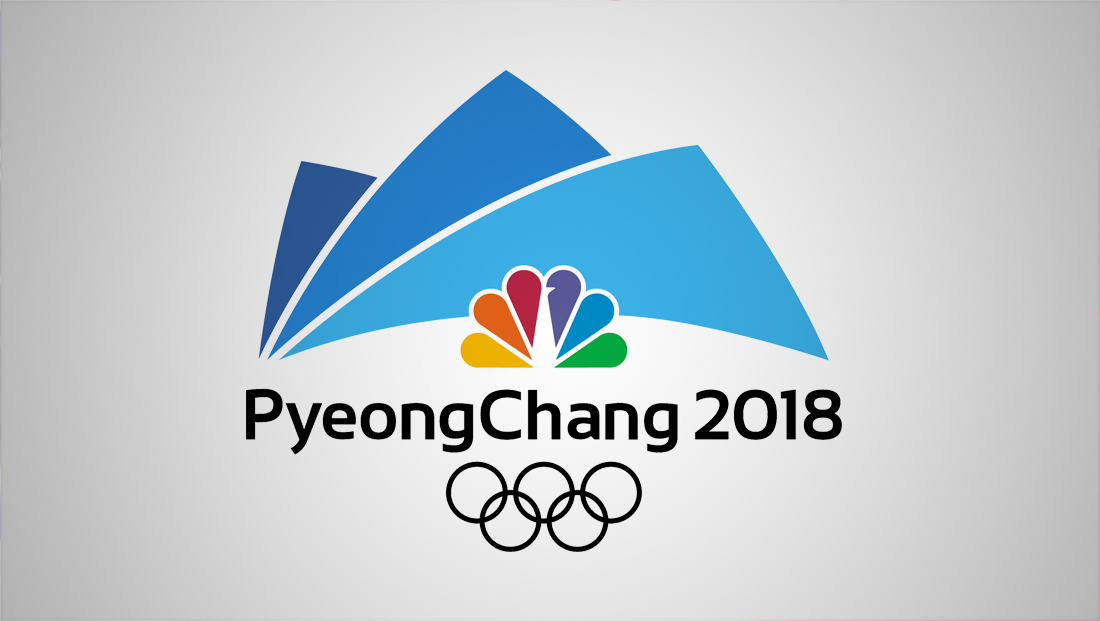 This effort will mark the first time ever that VR will be available for a Winter Olympics and that Olympic VR programming will be live in the U.S on a wide range of devices and platforms.

In addition, NBC Olympics will offer VR replays of all events previously livestreamed; one daily 360-degree video of a sport not available in VR the previous day; and packaged highlights from the day before.

Viewers will be able to customize their experience by switching between multiple vantange points, hear natural sound captured at each camera location to provide a truly immersive experience, and enjoy real-time stats, leaderboards and post-event results.

Viewers will also be able to “fly” through the Olympic world, tour Olympic venues and different areas throughout Korea.

“The Olympics have long been an opportunity to showcase emerging media technology,” said Gary Zenkel, president, NBC Olympics in a statement. “With the help of Intel’s industry-leading virtual reality technology, NBC Olympics will deliver a transformative experience that will bring to Olympic fans an entirely new perspective on the speed, thrills, and excitement of an Olympic Winter Games.”

“The Olympic Games is a unique opportunity to bring people from around the world together to build camaraderie and cheer for their favorite athletes,” said James Carwana, vice president and general manager of Intel Sports Group. “We are enabling a truly immersive experience, where fans get closer to the action than ever before allowing them feel like they are sitting in the stands for a front and center view of history being made.”

NBC Olympics will also provide content prior to the start of the Games, with behind-the-scenes content captured with Intel True VR technology. VR users will be able to experience a winter sports athlete prepare for the Games; witness the culture, sights and beauty of Korea; and explore the PyeongChang Olympic venues.

Programming will span every day of the Games – with the exception of Feb. 18 – beginning the day of the Opening Ceremony on Friday, Feb. 9, and concluding with the Closing Ceremony on Sunday, Feb. 25. The content will be available to authenticated users on Samsung, Google, Windows, and Android and iOS devices through the NBC Sports VR app.

NBC Olympics’ first foray into VR was for the Rio Olympics in 2016. Most programming was presented on next-day delay.