NewscastStudio kicks off 2017 Set of the Year competition 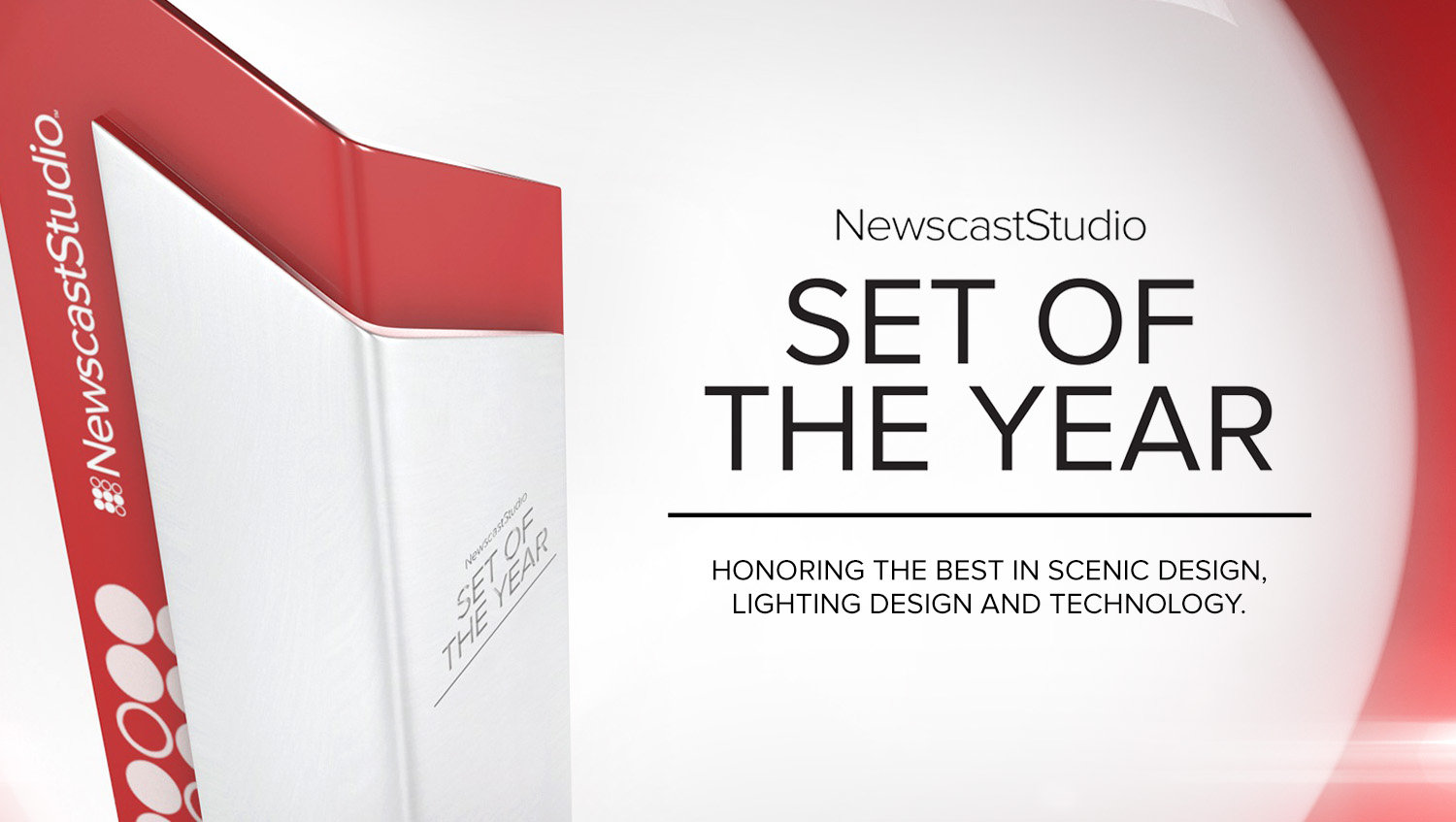 NewscastStudio’s Set of the Year competition kicks off today, with updates that recognize changing trends in the broadcast design industry.

The yearly competition, which honors the best in broadcast design, is adding a new category for use of on-set technology, such as video walls, touchscreen technology, LED panels and more.

In addition, to recognize the importance of lighting design, the lighting category has been divided into two: one for national and one for local projects. All entries will be judged by a panel of broadcast industry experts with the winners to be announced around the 2018 NAB Show in April.

The competition will also feature the wildly popular Fan Vote component, where readers and viewers get to cast their votes for their top set picks in a bracket-style elimination format.