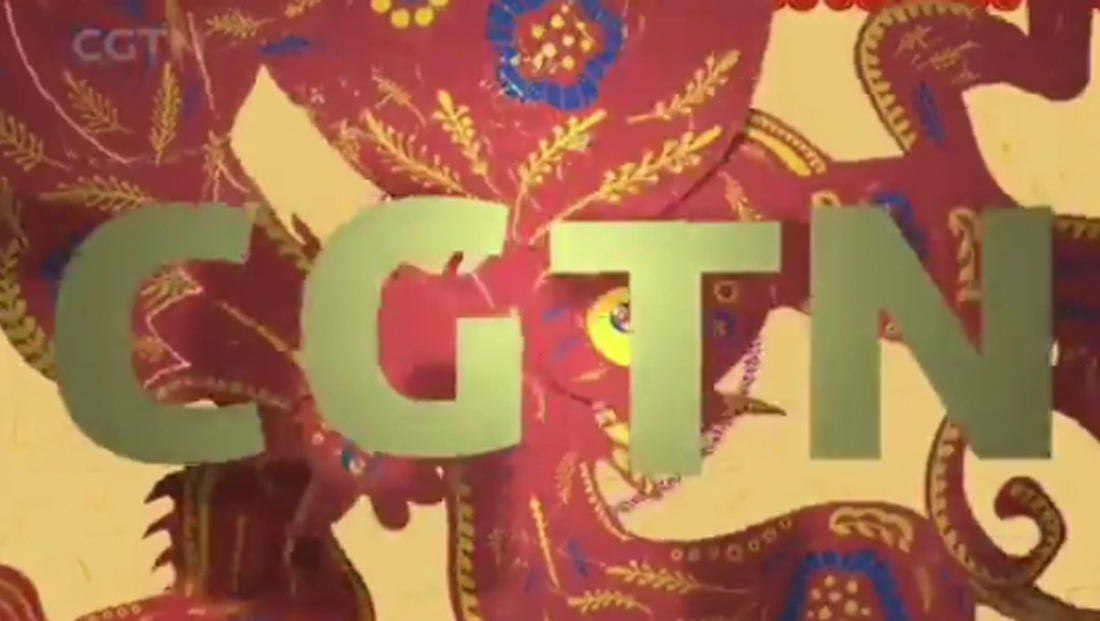 Chinese network CGTN is kicking off the “Year of the Dog” and celebrating Chinese New Year with a new promo that mixes Chinese icons and makes use of a “portal” effect to transition between scenes.

.@CGTNOfficial is celebrating #ChineseNewYear with this unique promo spot. pic.twitter.com/2MbijQ49ka

The spot, which starts at the network’s anchor desk and is, like the network itself, presented in multiple languages, then follows on air talent throughout the network’s workspaces.

To transition between scenes, a shape or object becomes a “portal” opening of sorts thanks to the magic of compositing.

At the end of the promo, all of the talent gathers around an oversized dimensional logo before the spot switches to animations inspired by traditional Chinese artwork denoting the Chinese New Year and Year of the Dog.