#TBT: When other American networks carried the Olympics 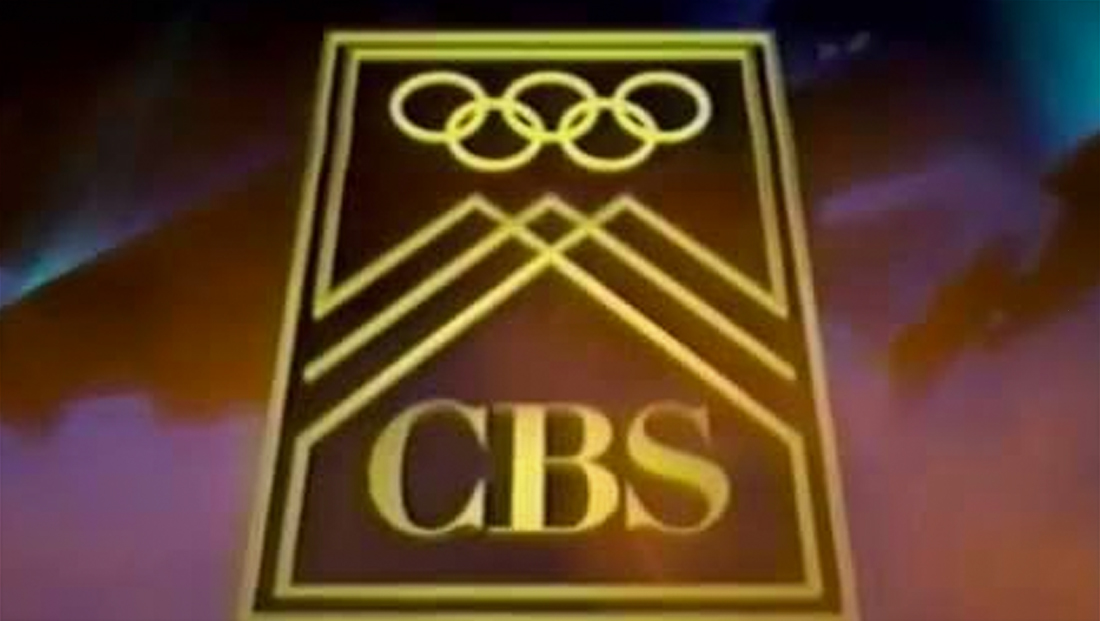 With NBC having locked up the U.S. broadcast rights to the Olympics through 2032, it’s sometimes hard to remember that other networks have covered the games in the past.

The last time NBC did not carry the Olympics was in 1998 — for the Winter Olympics in Nagano, Japan, for which CBS paid a purported $375 million. NBC had, however, carried the 1996 summer games in Atlanta just two years before.

Back in 1960, CBS was the first American network to pay for the broadcast rights to the Olympics, paying only $394,000 at the time. Before this, the games were broadcast on TV going back to the 1930s but not under the same arrangement that started in 1960.

The International Olympics Committee signs broadcast rights agreements with major broadcasters in countries around the world, though the prices and arrangements vary.

Take a walk back through the non-NBC Olympics coverage of the past with these vintage video clips.