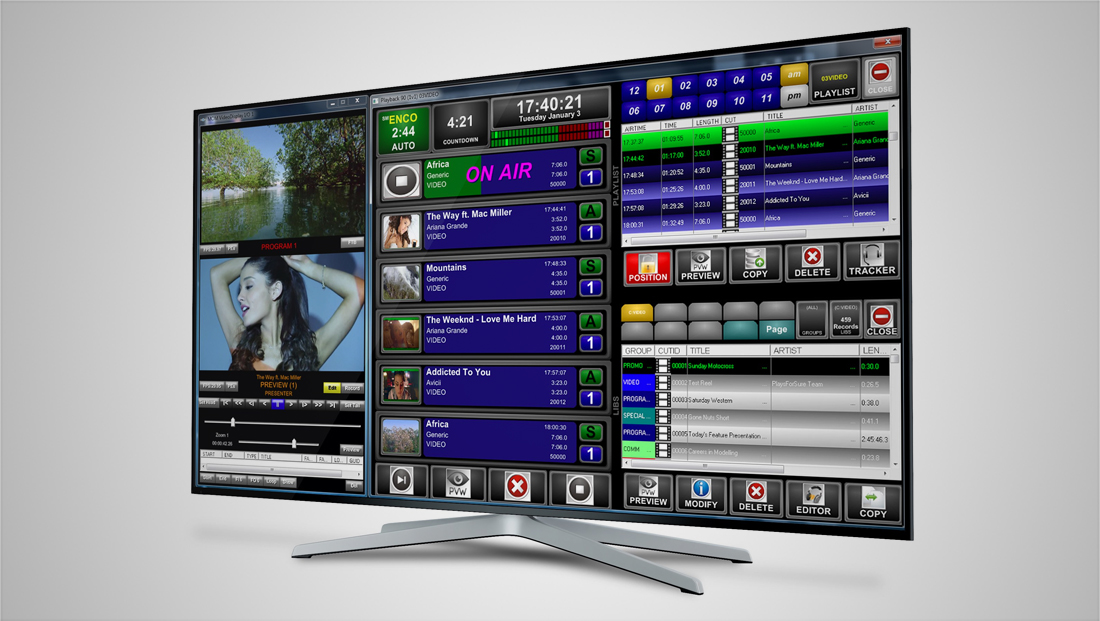 ENCO is heading to the 2018 NAB Show with a wide array of new features in its award-winning Media Operations Manager system that deepen its integration with third-party solutions while addressing the accelerating transition to IP in today’s television operations.

The broadcast automation and production workflow innovator will demonstrate the new enhancements in booth N3824 at the event, which will be held April 9-12 in Las Vegas.

“In the two years since we first launched MOM, we’ve continued to add new capabilities that deliver increased flexibility and value for our customers while expanding its scope into more production processes,” said Ken Frommert, president of ENCO in a statement. “The new features we’re showcasing at this year’s NAB Show enable even tighter interoperability with popular third-party tools our clients are using today, while laying the groundwork for powerful, next-generation workflows in the future.”

Enabling easy, bidirectional transport of high-quality SD, HD and 4K and UHD video over standard ethernet networks, the integration of NDI 3 enables MOM to seamlessly interface with the vast ecosystem of NDI-enabled sources and output devices in all-IP or hybrid IP and SDI infrastructures.

Rundowns are automatically synchronized with the MOM system, which can then be controlled by the NRCS via the MOS protocol to play out the assets.

Graphics, bugs and tickers created with MOM’s integrated graphics generator can be applied to both live and pre-recorded video, while visual effects such as picture-in-picture can be created using MOM’s built-in tools.

Other new features in the latest MOM release include support for SCTE-35 triggers and the ability to pass through CEA-608 and 708 Closed Captions.