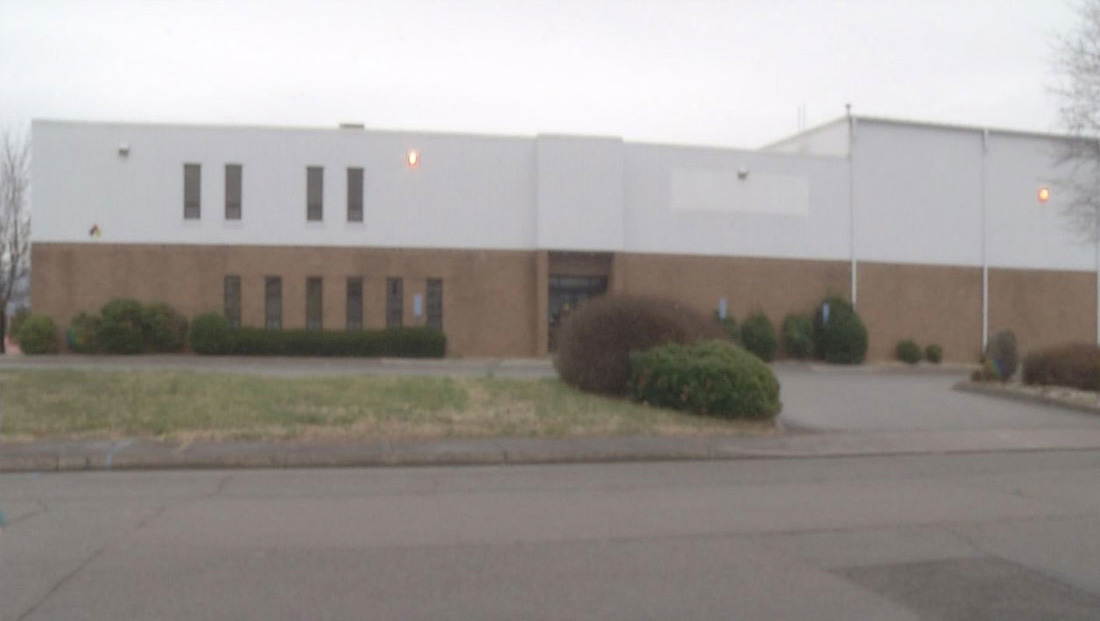 WSLS, Graham Media’s NBC affiliate in Roanoke, Virginia, will move its newsroom, studios and offices to a former warehouse later this year.

The building, which was previously a Grainger warehouse will include updated production facilities for the station.

The station has agreed to purchase the building, at 821 5th Street Northeast, to replace its 1950s-era building at 401 3rd Street Southwest and will sell that property and its nearby parking lot once the move is complete.

According to a story posted on the station’s website, the move includes plans for a “new state-of-the-art” studio.