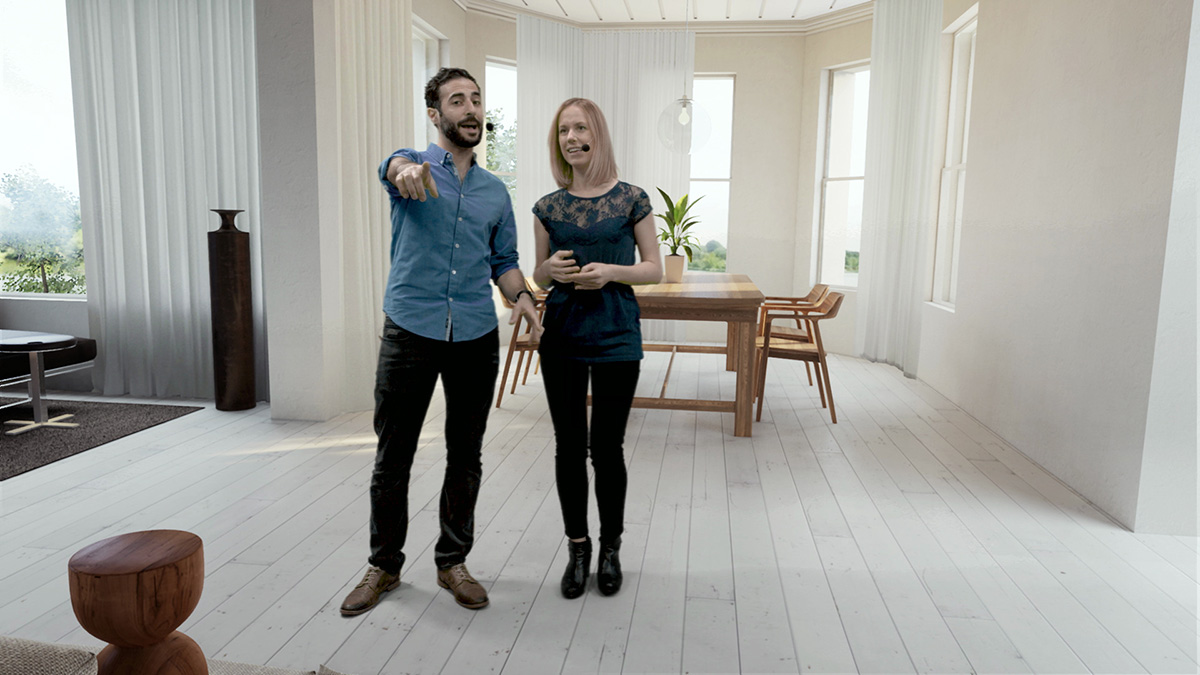 We are used to VFX in broadcast, drama and film, up to the point that we assume that such good results are only linked to post-production. But what if we were able to create, in real-time, photorealistic scenes combining green screen shots of talents and augmented reality graphics, and mix them all together so seamlessly that the audience could not tell which are real and which are not?

What really makes the difference for the audience is to be unable to tell whether the images they are watching are live videos or digital renders. But for real-time virtual set production and live broadcast operation photorealism is a tough challenge that requires combining a number of technologies.

Camera tracking is almost mandatory to perfectly match the camera movements of the scene and the characters. Also, the background scenes must have an extremely high render quality, which can be achieved using photorealistic rendering technologies and carefully designed sets.

Thanks to its Combined Render Engine, InfinitySet can combine the Epic Games’ Unreal Engine with Brainstorm’s own eStudio render engine, resulting in a perfect solution to create state-of-the-art hyper-realistic scenes, which can also integrate other elements that are essential for broadcast operation, such as 3D data-driven motion graphics, tickers, stats and many other. The results are indistinguishable to real footage, no matter if we are working in HD, 4K or even higher resolutions. 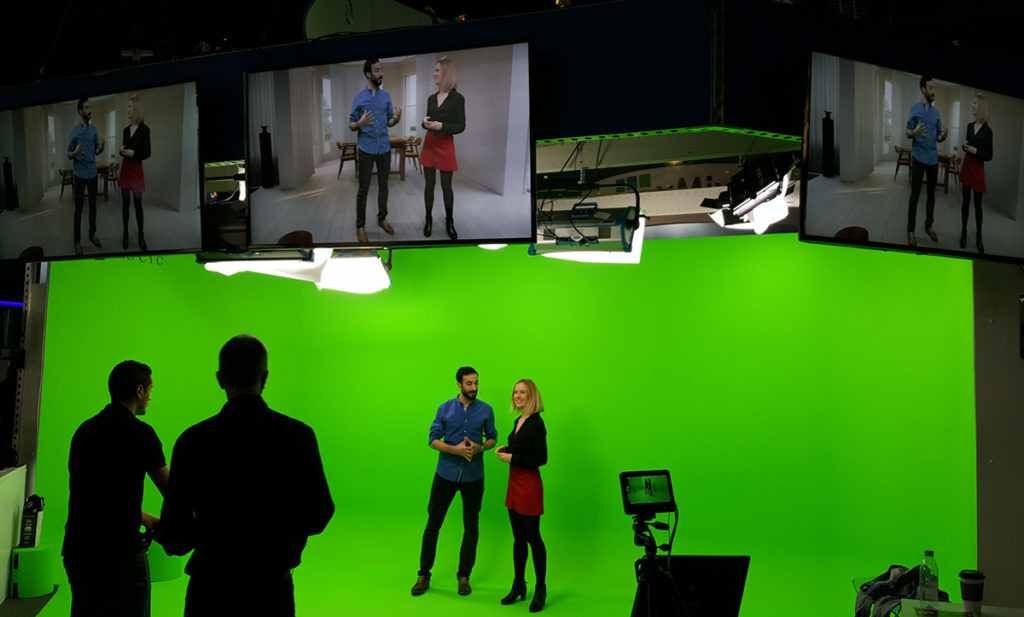 InfinitySet can also control the intensity and color of the real lights and the Chroma Keyer settings when it is required. For example, if the talent is walking around the green screen and the light conditions change in the virtual set, InfinitySet can tell the real lights on the green studio to change accordingly, and also remotely alter the Chroma Key settings to maintain the best quality, even when using external hardware. That is why InfinitySet can simulate different conditions of the day, lighting and scene setups in real-time. 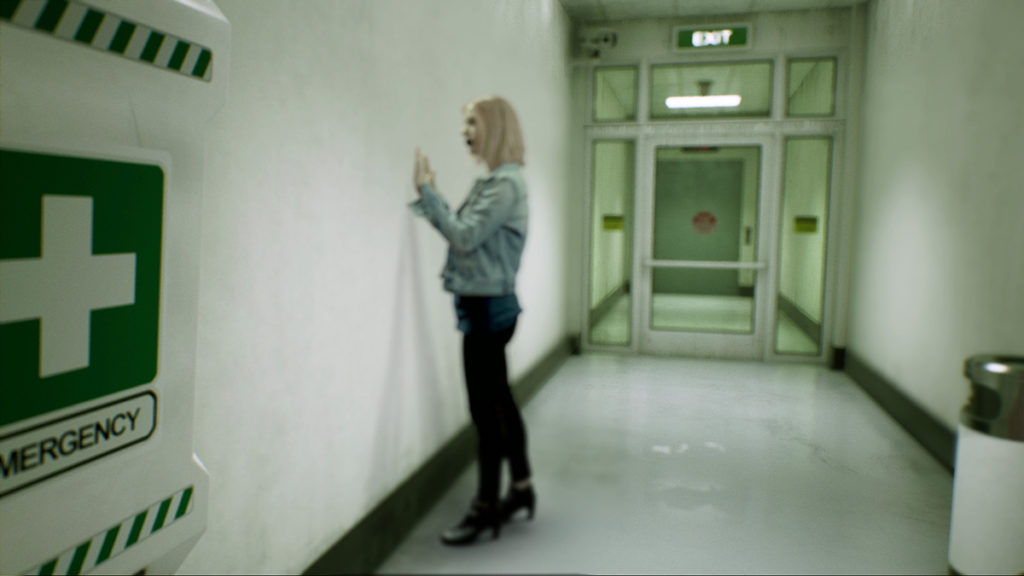 Another key feature is InfinitySet’s ability to cast virtual shadows over the real shadows obtained from the Chroma Keyer output. The virtual shadows depend on the virtual scene illumination and can affect the virtual elements. On top of that, InfinitySet is also capable of creating accurate selective defocus and bokeh, matching the depth of field of the lenses on a given scene. All of the above adds up to the advanced features which make InfinitySet the most advanced virtual set and Augmented Reality solution: TrackFree™, TeleTransporter, 3D Presenter or VideoGate, to name just a few.

Once the scene is prepared, it is also important to understand that Broadcast graphics workflows have specific requirements that are far beyond from what a game engine can do, often requiring external database connections, statistics, tickers, social media or lower-thirds, such a variety of graphics that are alien to the game engine framework but essential for broadcast operation. InfinitySet can effortlessly integrate Aston graphics as Augmented Reality objects within the scene, with a render quality that matches that of the Unreal Engine by using Brainstorm’s PBR (Physically Based Rendering) rendering capabilities.

With all the above, InfinitySet’s advanced virtual technology is a high quality, cost-saving solution, providing new possibilities for production houses and broadcasters for creating realistic scenes and environments, no matter if we are talking about sitcoms, news, sports or entertainment shows. This technology is also extremely useful when for shooting in protected, unavailable or remote locations, saving costs in physical set construction. Also, this approach avoids one of the common complaints broadcasters have when using virtual technology, that is the quality of the virtual sets.

For more information about Brainstorm, visit their website today.