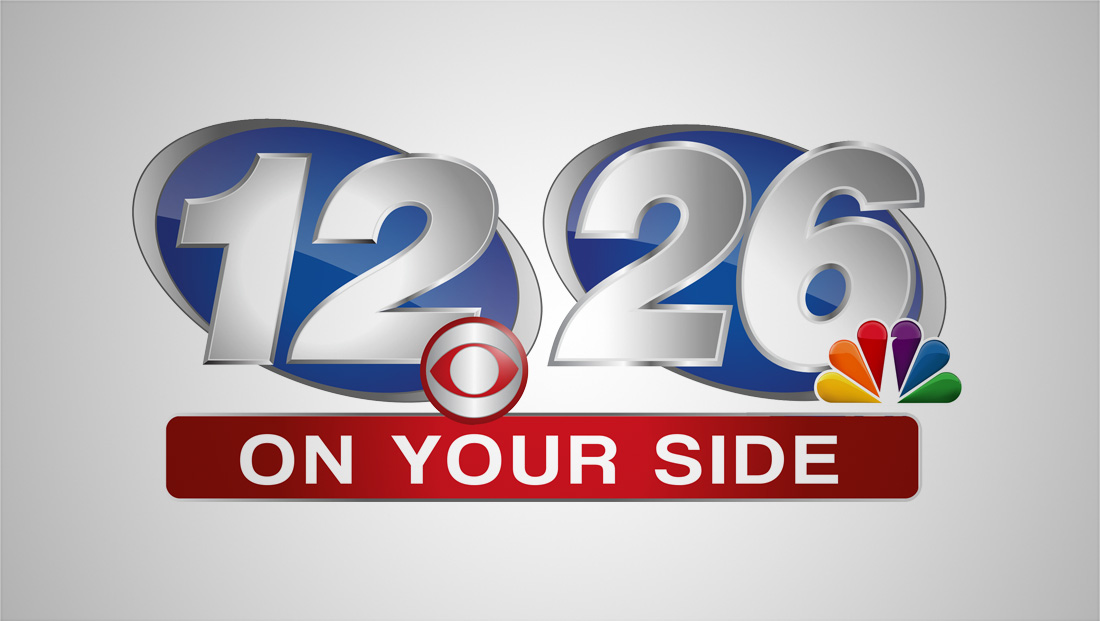 Gray Television has broken ground on a new 30,000 square foot facility in Augusta, Georgia, for WRDW News 12 and WAGT NBC 26.

The new facility will house the company’s CBS, NBC, CW, MyNetworkTV, and Antenna TV affiliates and will be completed in late 2019. 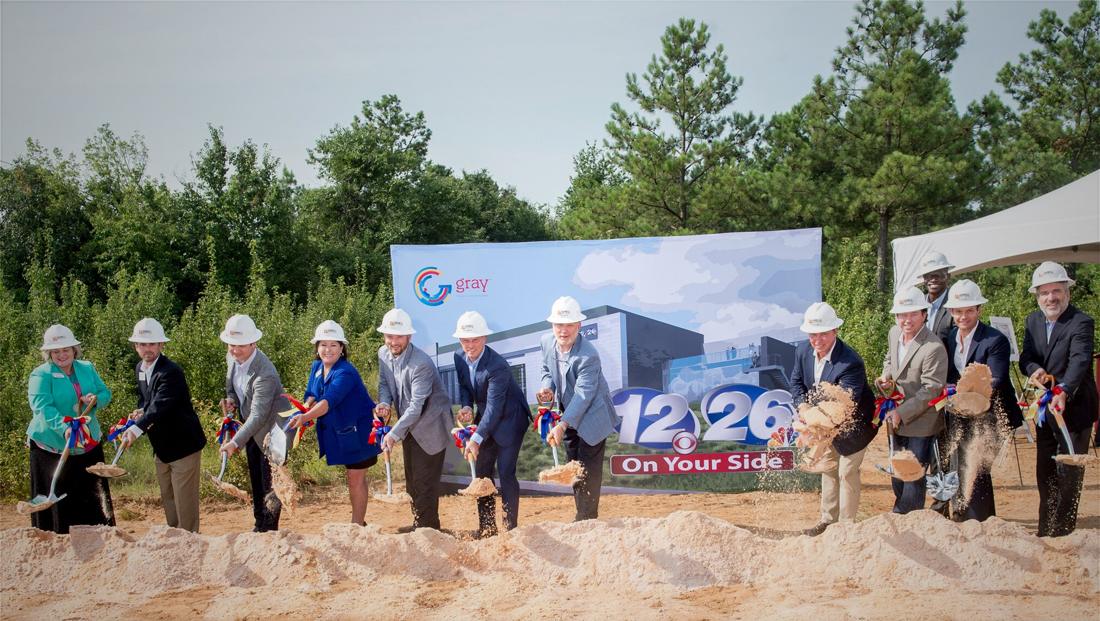 “Gray Television has been involved in the Augusta community for well over 20 years. We are so proud to be able to bring the best of the best in 21st television technology and practices to this growing area,” said Hilton Howell, president and CEO of Gray in a statement. “With the finest facility and technology available, the professional journalists of WRDW-WAGT will be able to bring the news that matters to our viewers quicker, with more vibrancy than ever before.”

WRDW has operated from the same facility in North Augusta since its first day of sign-on in 1954, and the completion of the new facility will mark a 65-year history of delivering news to the Central Savannah River Area.