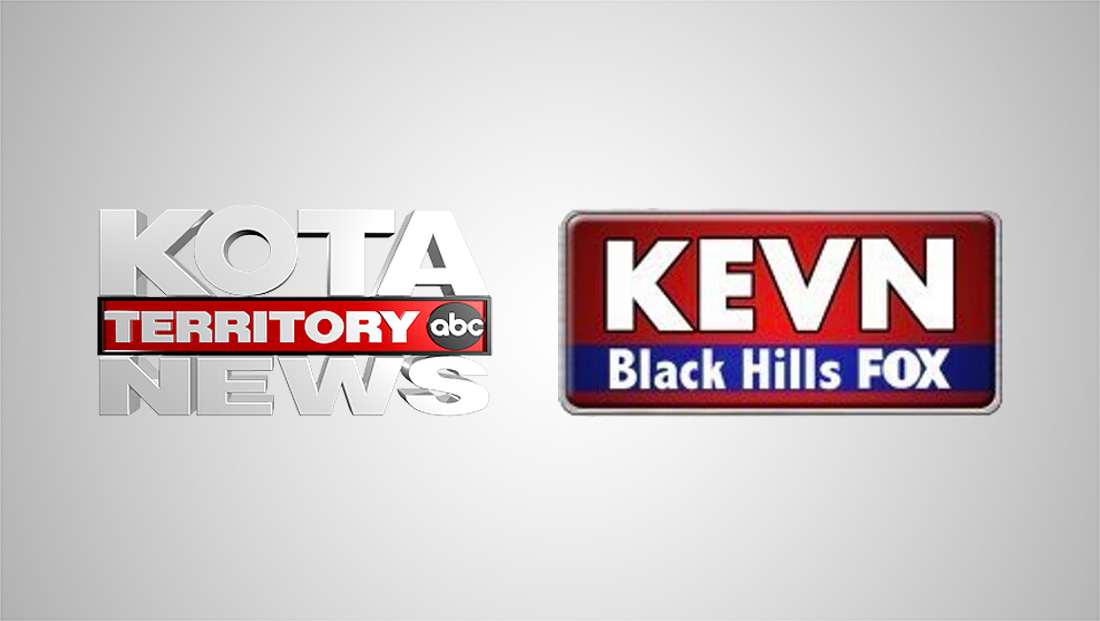 Gray Television’s KOTA and KEVN have cut the ribbon on a new television facility in Rapid City, South Dakota.

The building, which was originally built in 1976, was remodeled to house the operations of the stations.

“We’re incredibly excited to have a new space for both KEVN and KOTA to call home,” said Hilton Howell of Gray. “Having these two stations together in a space where they can share best practices and use our cutting-edge technology will not only benefit both stations, but the Rapid City community as a whole.”

“Previously the two television stations were located at two different facilities in Rapid City,” said Chris Gross of KOTA/KEVN. “Bringing the two under one roof and sharing resources has enabled both local news operations to provide more content and news coverage to the Black Hills community. With the construction of the new facility we launched new sets giving a state of the art look to the newscasts as well as a new automation system.”

KOTA brands on-air as “KOTA Territory News,” serving as the regions ABC affiliate, while KEVN carries Fox programming. The existing set of KOTA, from FX Design Group, was moved to the new facility.