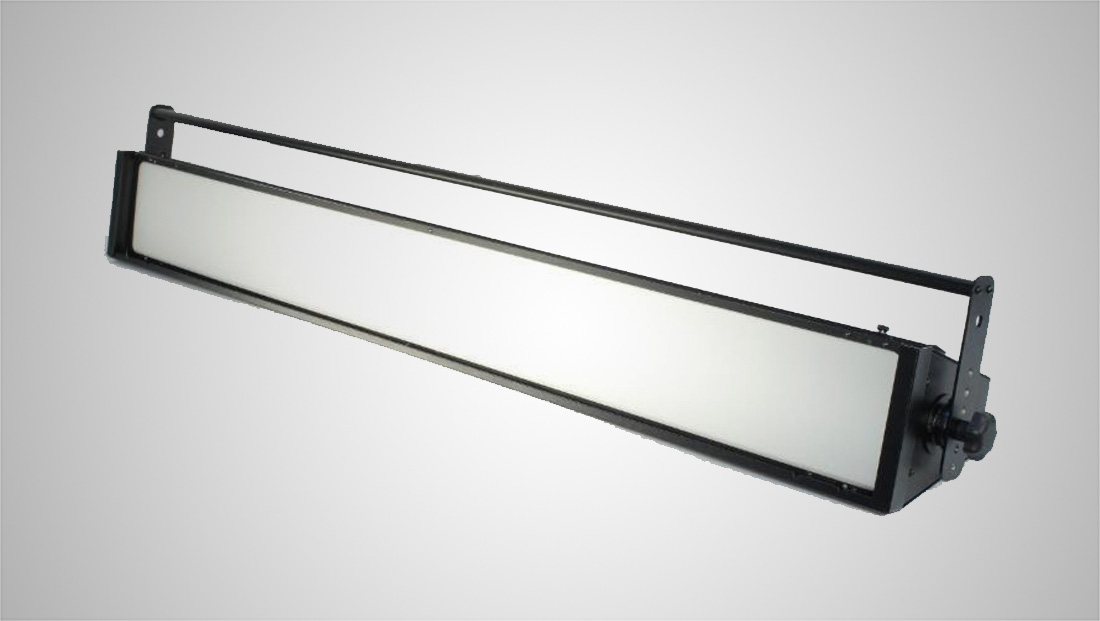 The LED light is built in the USA with a five-year warranty and is designed specifically for broadcast studio grids in key, fill or backlight applications.

“The MSLED 40 XB2 is designed to give a wider, stronger wash than the popular MSLED 20 XB2. The MSLEDs are in demand fixtures in corporate, government and broadcast studio facilities. Pre-orders of the MSLED 40 XB2 have been impressive,” said Glen Harn of PrimeTime.