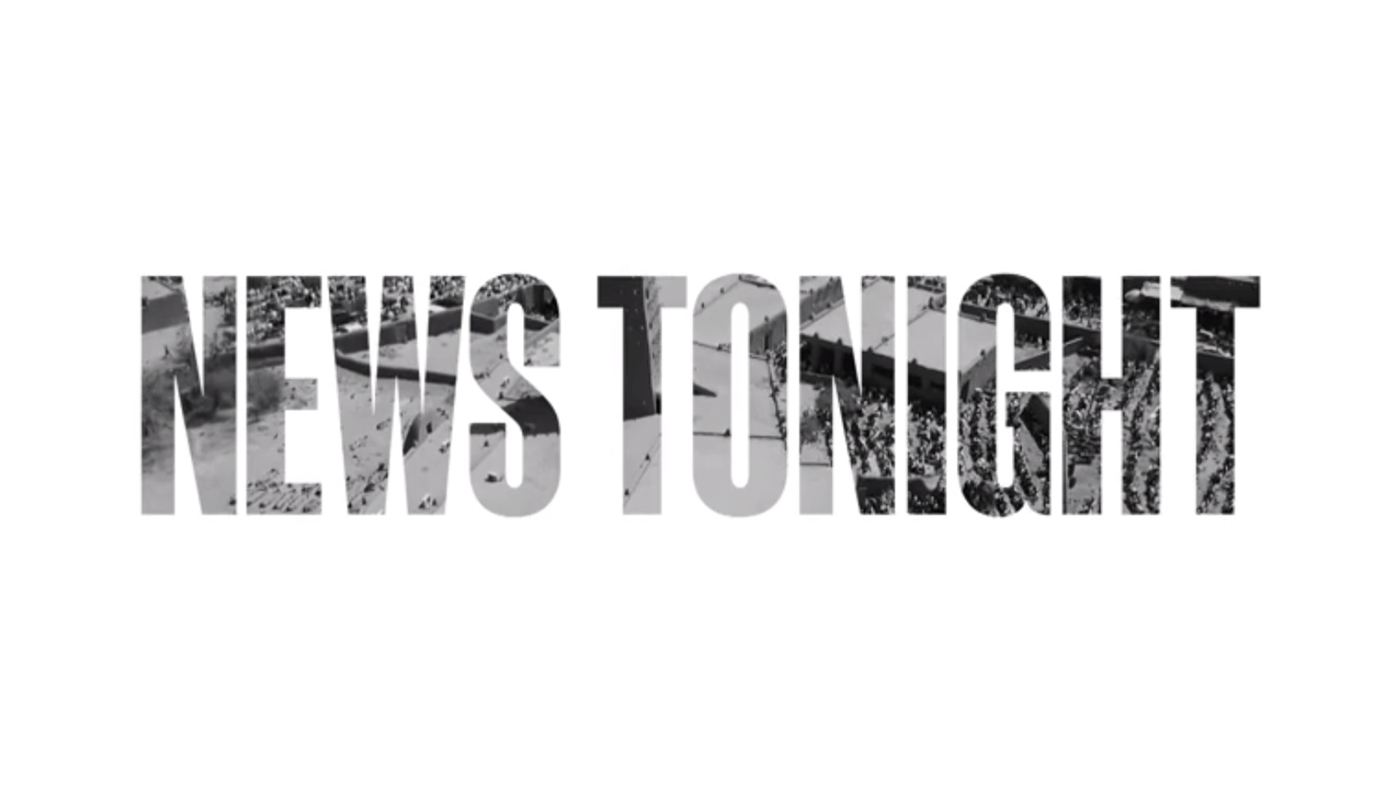 While the show heavily relies on the Founders Grotesk typeface along with video and still imagery for graphics, the new look is streamlined from the original design that launched with the program in October 2016. Much of the imagery shown on screen is shifted to black and white or masked out, which, in some cases, makes the typography more prominent. 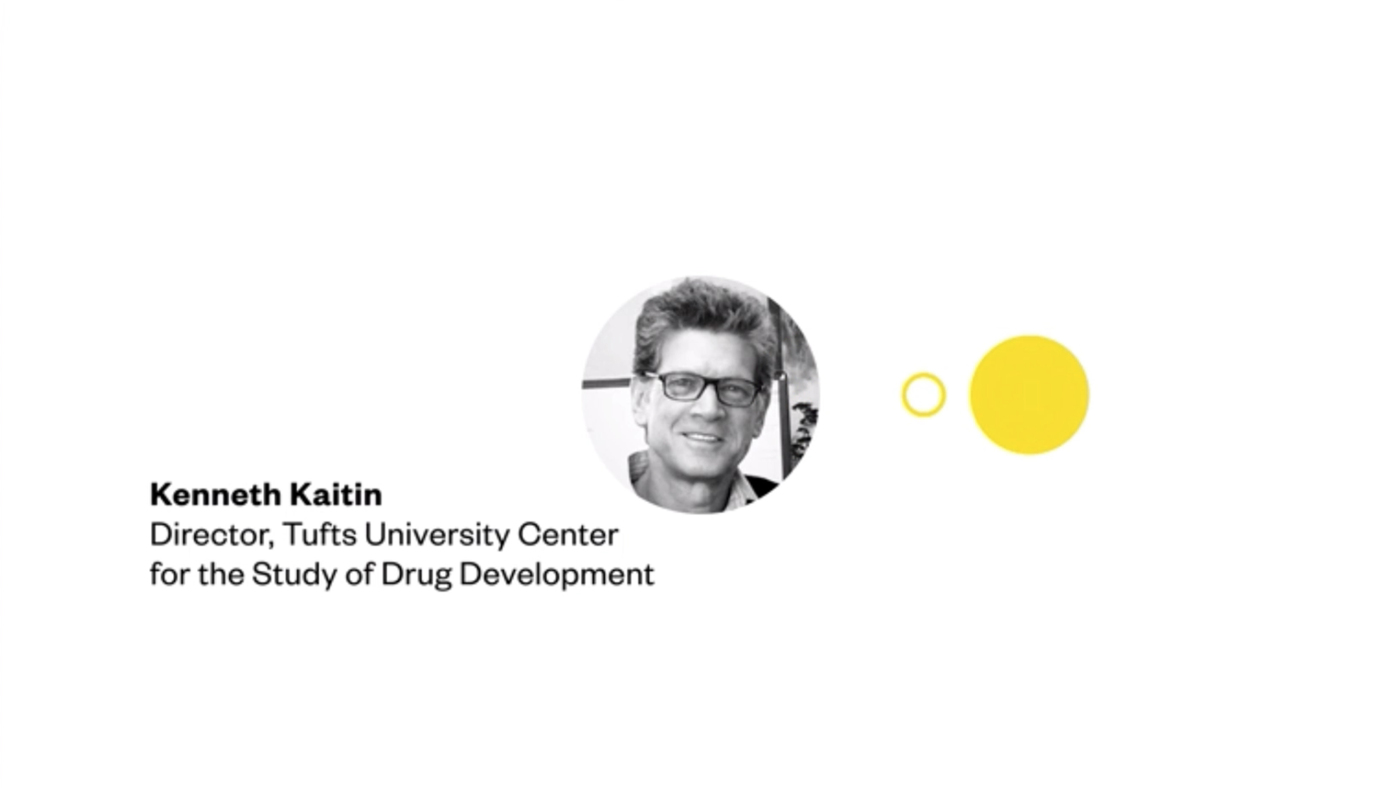 Yellow shapes and highlights are the most prominent use of color in the updated look, while thin rules and imagery masked within letters are other common threads found in the look. 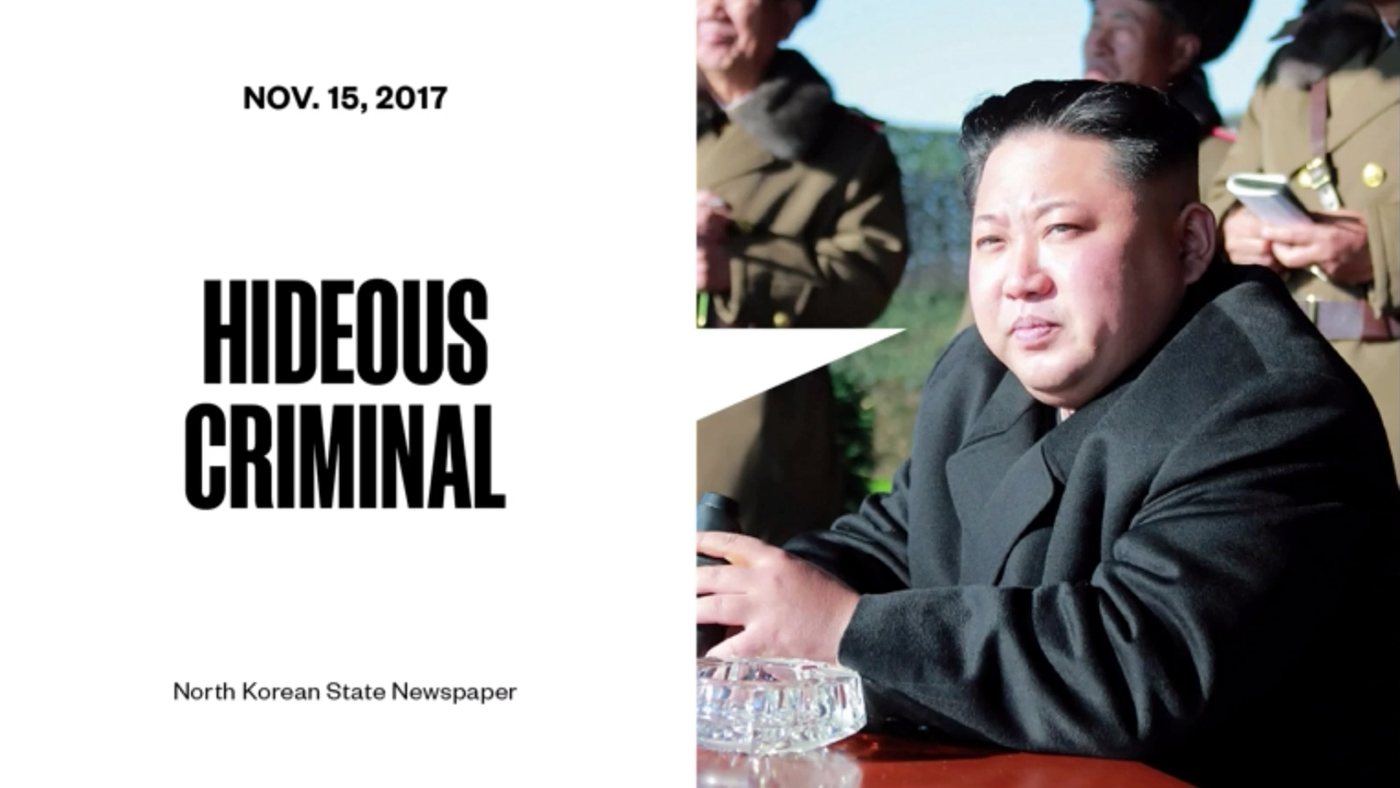 In addition to the revamped graphics, the show has switched to new music with more techno elements added composed by the network’s in-house team. Overall the sound is a bit more “chill” while also adding a driving drum beat.

“Vice News Tonight,” starts each episode with a narrator-driven open summarizing the day’s stories — though no permanent announcer is used.