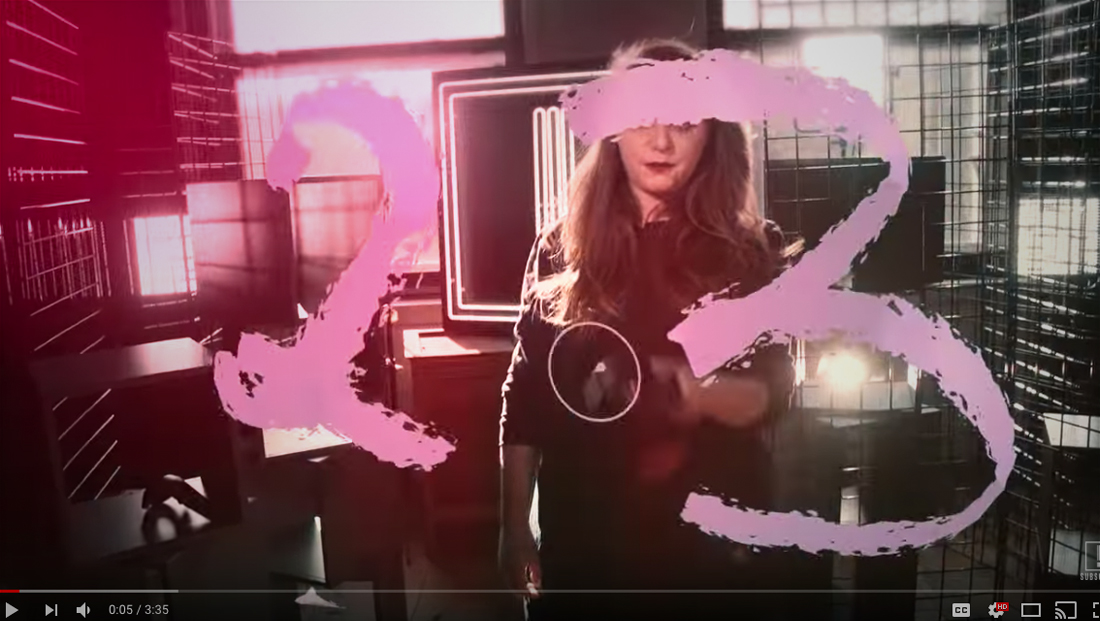 NBC Left Field’s “Mixed Reality” series, which combines a Google Tilt Brush with a specially rigged camera to let talent to seemingly “draw” in mid air has leveraged the highly visual look to break down why “23” is a key number for Democrats to win back control of the U.S. House of Representatives come fall.

The the series’ latest episode, Steve Kornacki and Deborah Basckin draw everything from numbers to diagrams and charts in midair with the powerful and eye-catching storytelling tool. 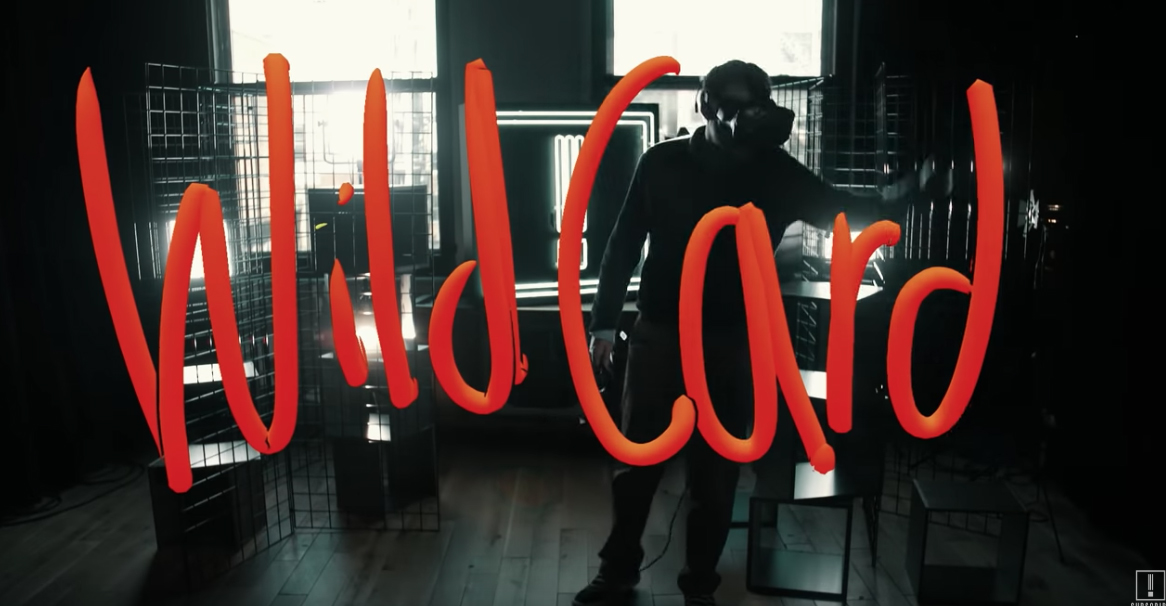 As their hands “draw” in midair, software combines the movements from Google Tilt Brush and realtime camera tracking data to add brightly colored “ink” in the air.

To make the data really stand out, NBC wisely opted to run the real video footage through a filter that tones down the color. Behind Kornacki and Basckin is a variety of freestanding elements, including a light-up NBC Left Field exclamation point logo, metal grid panels and even exposed lighting instruments.

NBC Left Field was launched in June 2017 as a way for NBC News and MSNBC to experiment with limited shorts and series on social media.