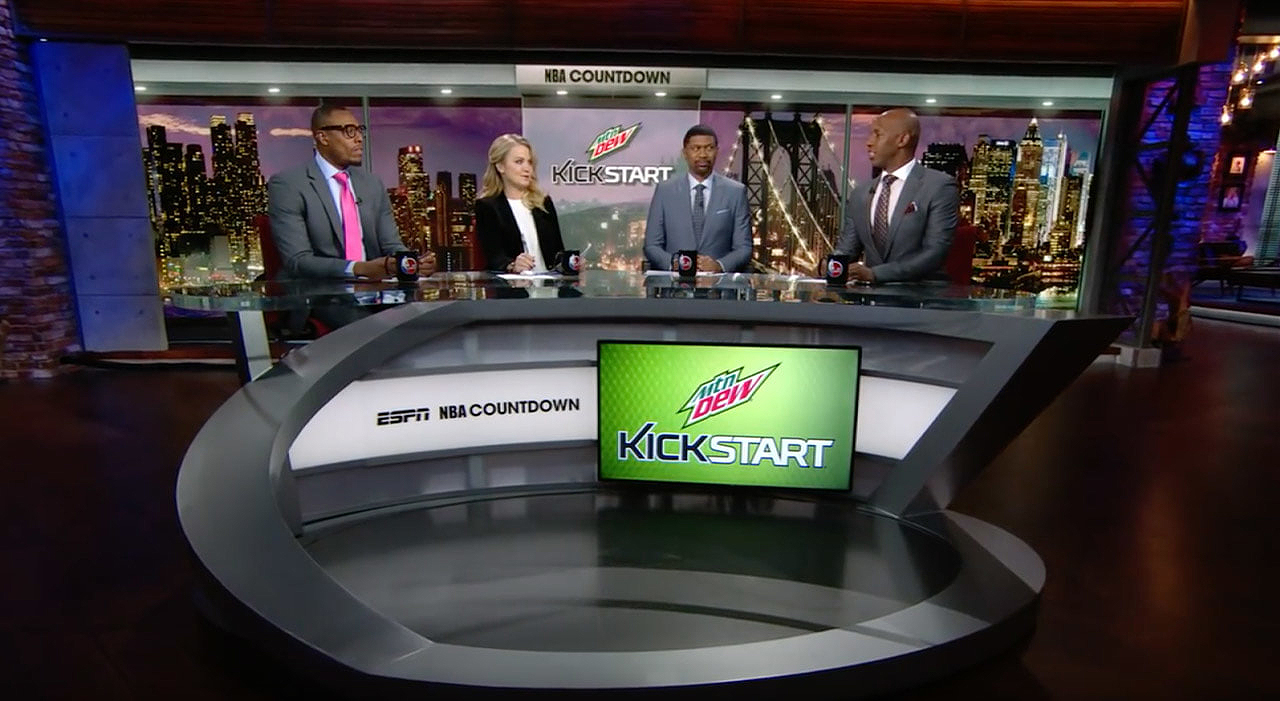 ESPN’s NBA programming, including “NBA Countdown,” will return to the network’s Los Angeles Production Center, backtracking on a change that saw the coverage relocate to New York City earlier this year.

The move follows Michelle Beadle’s departure from “Get Up,” the ESPN morning program.

Beadle will now focus on her NBA duties including “NBA Countdown” and a new post-game show, “NBA After The Buzzer,” with the network set to launch a pre-game show as well, “NBA Courtside.”

“We are extremely excited to launch ESPN’s first ever NBA post-game show,” said Connor Schell, ESPN executive vice president, content. “We’re doubling down on our NBA studio content at a time when the NBA is red-hot and fan interest continues to surge, and we are doing it with Michelle, as she is so important to our coverage. As the basketball world looks to L.A. with renewed interest, we’ll be right there to cover it.”

“We remain very committed to ‘Get Up!’ and the show continues to provide important context, wide-ranging expertise and strong analysis and opinions, led by Mike Greenberg, Jalen Rose and a very talented, hard-working team. It remains a central part of our revamped morning lineup,” added Schell.

Beadle had moved to New York City for the launch of “Get Up” along with co-hosts Greenberg and Rose.