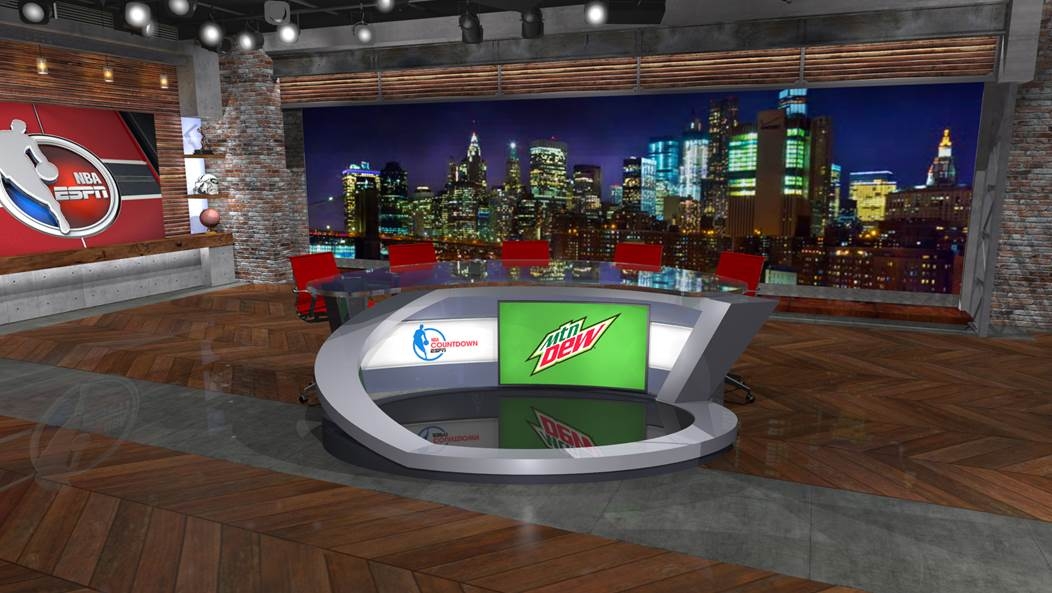 The move comes with the opening of ESPN’s new production facility in the city, part of the South Street Seaport development at Pier 17.

ESPN’s new morning show, ‘Get Up,’ to debut from NY studio in April

ESPN’s Norby Williamson announced the change for “NBA Countdown” to employees via an internal note.

“We’re excited that ‘NBA Countdown’ and ‘Get Up’… will call the South Street Seaport studios their home. With Michelle and Jalen playing integral roles on both shows, we’re looking forward to impactful crossover opportunities between these two priority platforms. I should note that before moving to the South Street Seaport studios, ‘NBA Countdown’ will briefly originate from our Bristol studios, between Feb. 23 and April 4, which helps us appropriately transition the show to New York, while also preparing for the ‘Get Up’ launch.”

ESPN’s Los Angeles Production Center will continue to serve NBA studio production with the behind-the-scenes staff remaining, while “Get Up” will be produced out of Bristol.

More talk and commentary programming on ESPN is expected to move to the new South Street Seaport location, as it provides easy access to guests.