ESPN to lease space at Pier 17 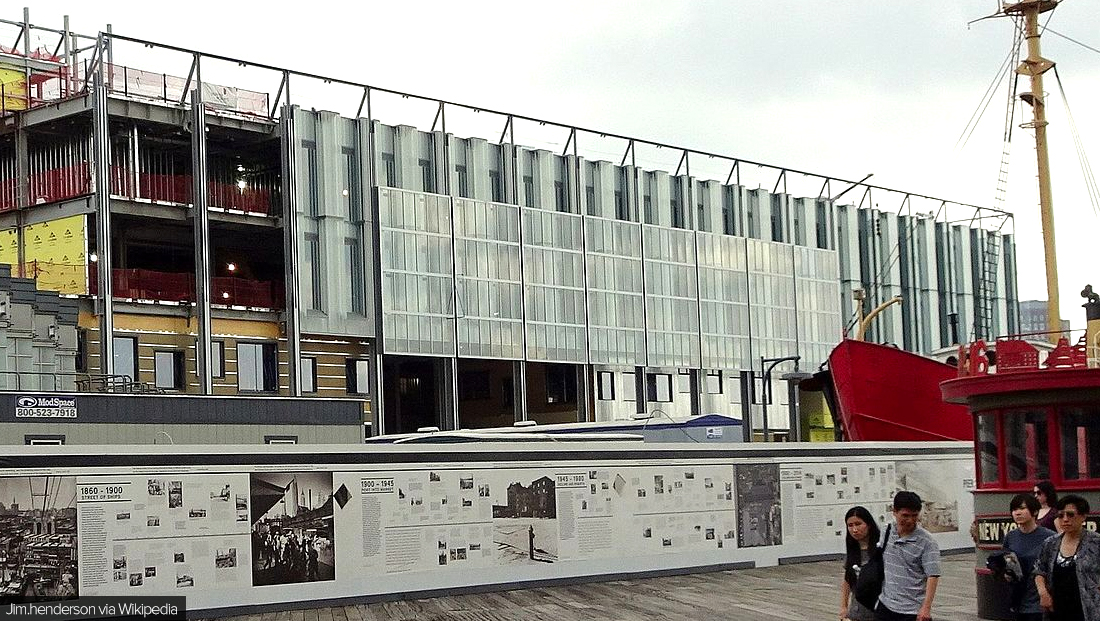 ESPN has inked a deal to rent 19,000 square feet of space in New York City’s Pier 17 building in the South Street Seaport development.

The network says it will move into the building in the Spring of 2018.

ESPN had previously announced plans to move “Mike & Mike” to the Times Square facility that houses “Good Morning America” in May 2015, before nixing those plans that June.

Instead, Disney, which owns by ABC and ESPN, opted to convert the second level of the space into a multipurpose area for “GMA.”

The move was seen as a key way to attract guests, including ones appearing on “GMA” the same day, rather than having them have to travel to the ESPN facility in Bristol, Connecticut, which is about two hours away.

Adding a permanent Manhattan studio is seen as a way for the network to not only be more convenient for guests, but also possibly attract talent not willing to travel to Connecticut.

The South Street Seaport, which is owned and managed by the Howard Hughes Corporation, is in the process of building the iconic Pier 17 building to serve as a mixed use building, which will house ESPN’s facilities.

ESPN has contracted with NEP, which already owns and manages multiple production facilities around New York City, to provide production services at the new location.

In its announcement, ESPN indicated that at least some shows will be produced from the new studio, though it is not clear if existing ones will make the move from Connecticut to New York or if new ones will be created.

Terms of the lease or production services agreement were not announced.