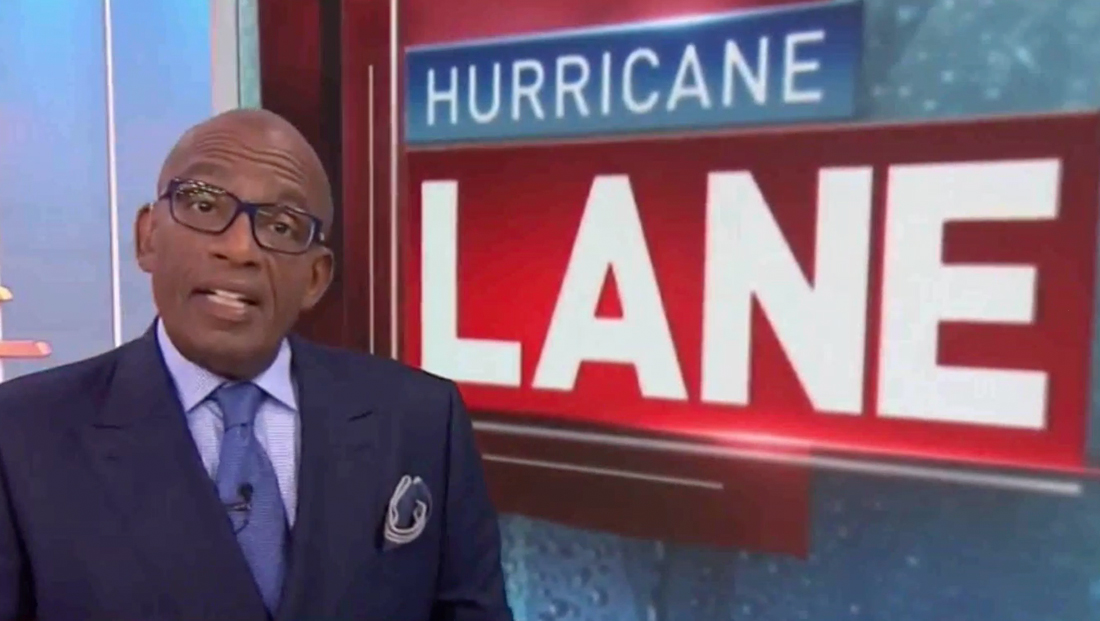 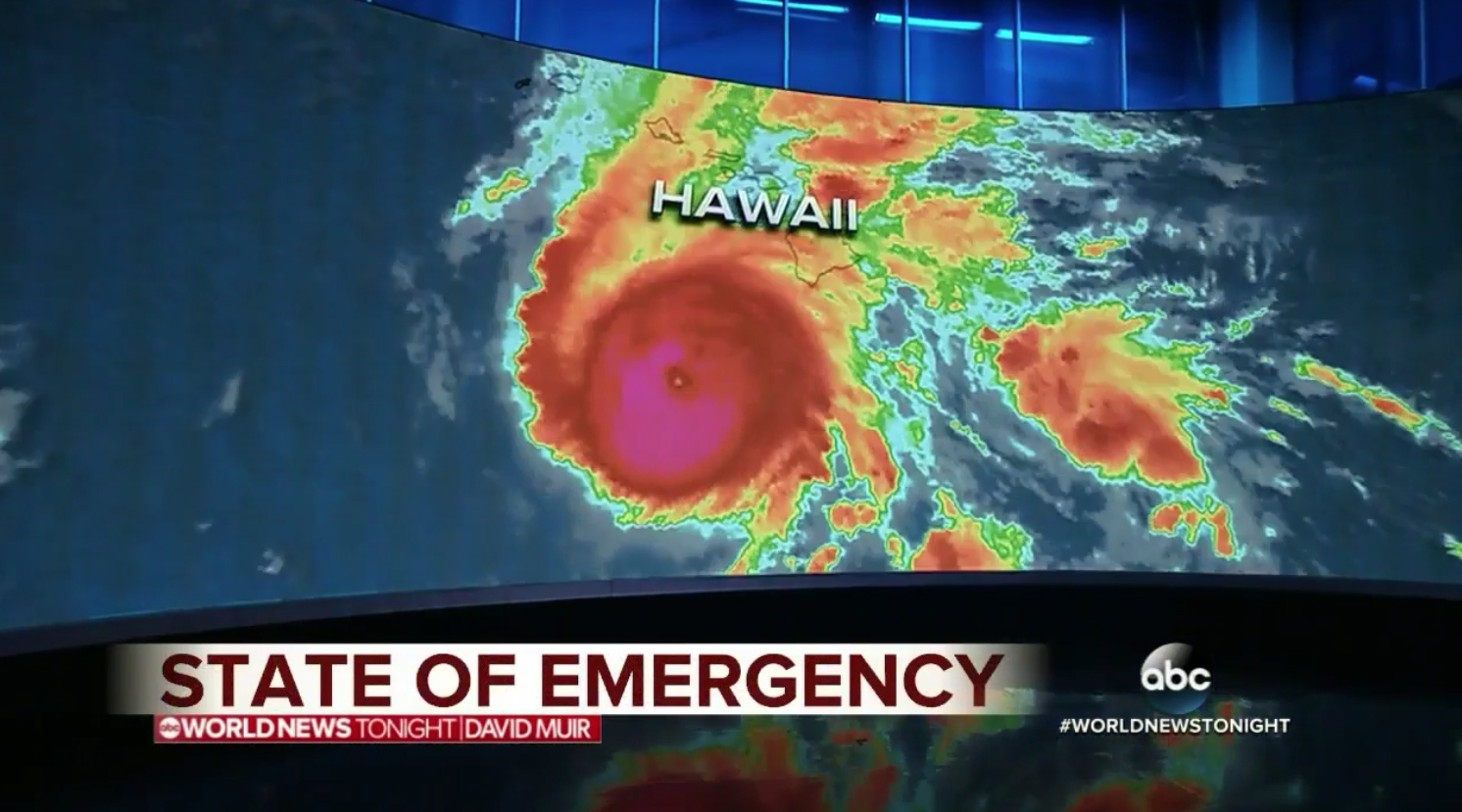 Rob Marciano then joined Tom Llamas, filling in for David Muir, at the anchor desk to discuss the track of the storm, using a mobile monitor parked next to the desk between the pair. 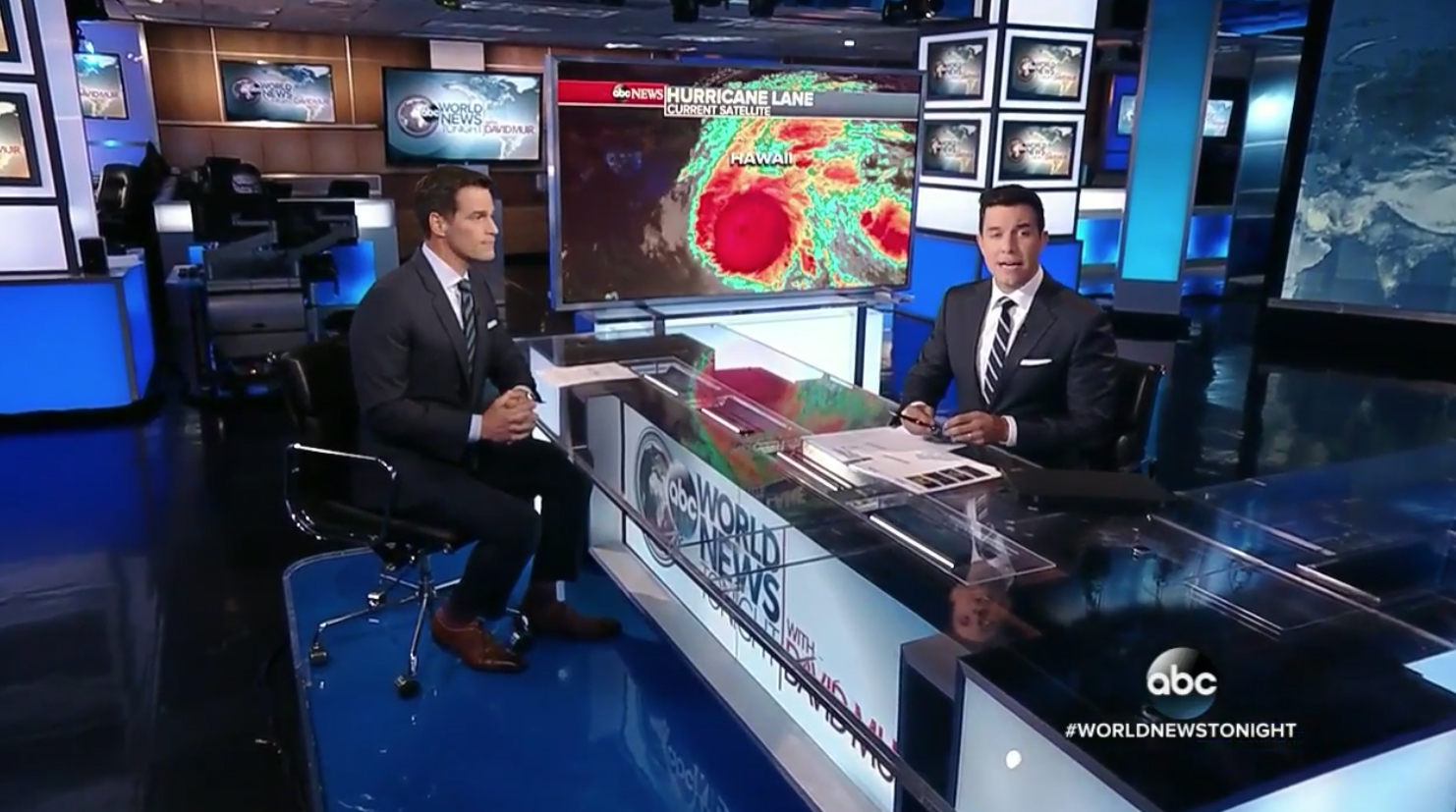 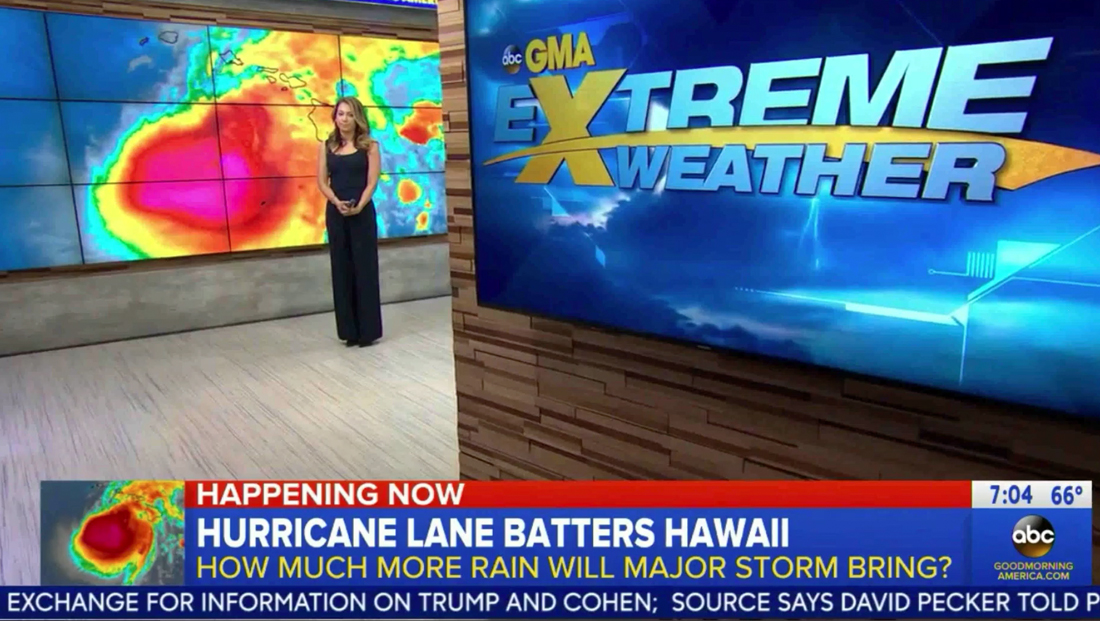 '#GMA' dropped anchor names from Friday's announce — but worth noting @michaelstrahan was the only one of the normal anchors behind the desk https://t.co/e4jiQKMz58 pic.twitter.com/23IXbNFRHM