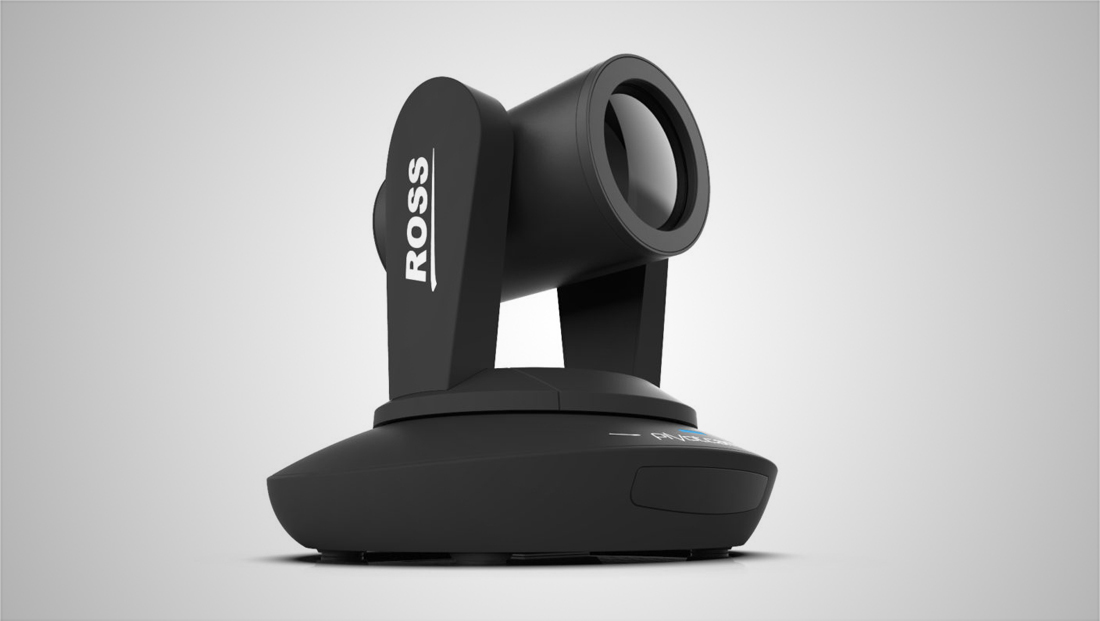 The new PivotCam-SE also offers a 3G-SDI output, and an external synchronization, Genlock, input, simplifying system integration. The optical stability of the PivotCam-SE has been enhanced with the addition of a second arm, ensuring a clean and stable image, even on the tightest shots provided by the 23× optical and 2× lossless digital zoom.

“After the overwhelming response to the first PivotCam release in 2017, we’re incredibly excited to introduce the new PivotCam-SE. Following the principles of smart evolution, we’ve incorporated valuable customer feedback while maintaining the Ross Video tradition of adding new features at an affordable price point,” said Bruce Takasaki, marketing product manager, robotics and cameras, at Ross in a statement. “The result is a higher performance camera that is easier to deploy, integrate and operate.”