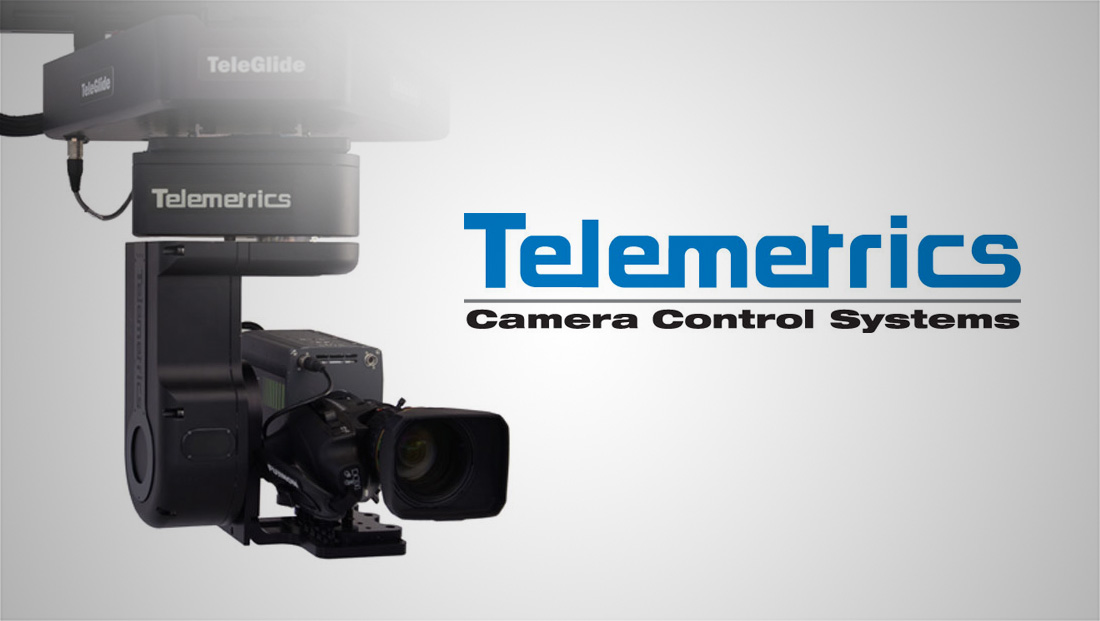 At the upcoming 2018 IBC Show in Amsterdam, Telemetrics debuted its latest products and systems for studio camera control.

Telemetrics unveiled for the first time in Europe the new OmniGlide Roving Platform (model RRP-1), winner of a 2018 NAB Best of Show Award.

The system, with optional Studio software (the RCCP-1A-STS), also includes Telemetrics’ reFrame Automatic Shot Correction technology. This augments automated newsroom systems by using facial recognition to lock cameras onto the talent and automatically trim the shot, without the operator ever having to touch the controls. The RCCP-1A-STS also allows users to store multiple shows, each with its own unique inventory of shots.

Also on display was the TG4 and TG4M, of the TeleGlide family of Camera Track Systems to accommodate curve track requirements for television studio, conference room, sports and house of worship applications.

The TeleGlide features a streamlined trolley and track, which minimizes space requirements. Tracks can be configured in a number of ways (floor or ceiling mounted) to support studio and live remote production applications.