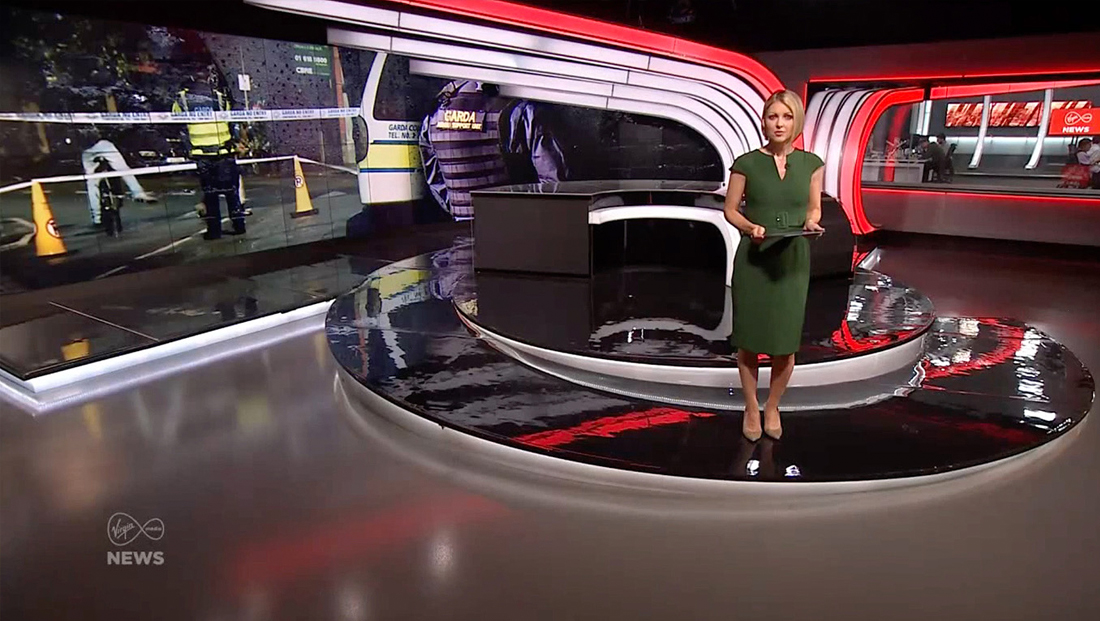 Three years after purchasing TV3 Group, Virgin Media has rebranded 3News under the iconic brand and color of its namesake brand.

Virgin Media is owned by British based Liberty Global and was originally part of Richard Branson’s Virgin Group, but no longer has connections to it other than using the Virgin name, logo and trade dress under a licensing agreement.