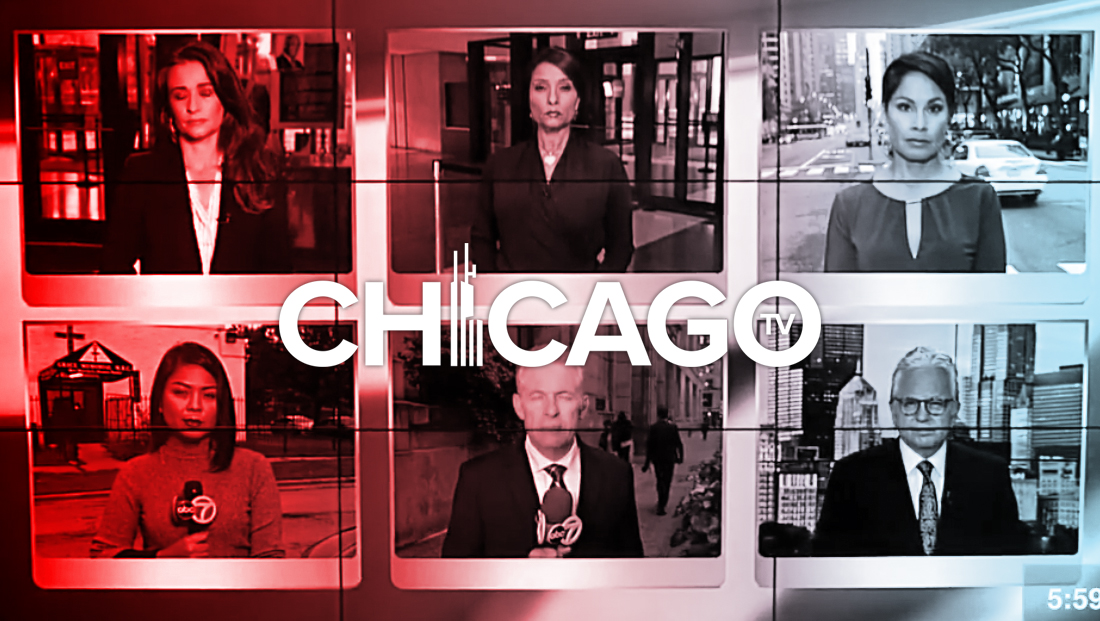 Van Dyke shot and killed Laquan McDonald in 2014 responding to a report of McDonald’s “erratic” behavior on a Chicago street.

News the verdict first came around 12:45 p.m. local time, with most local stations breaking in around that time. 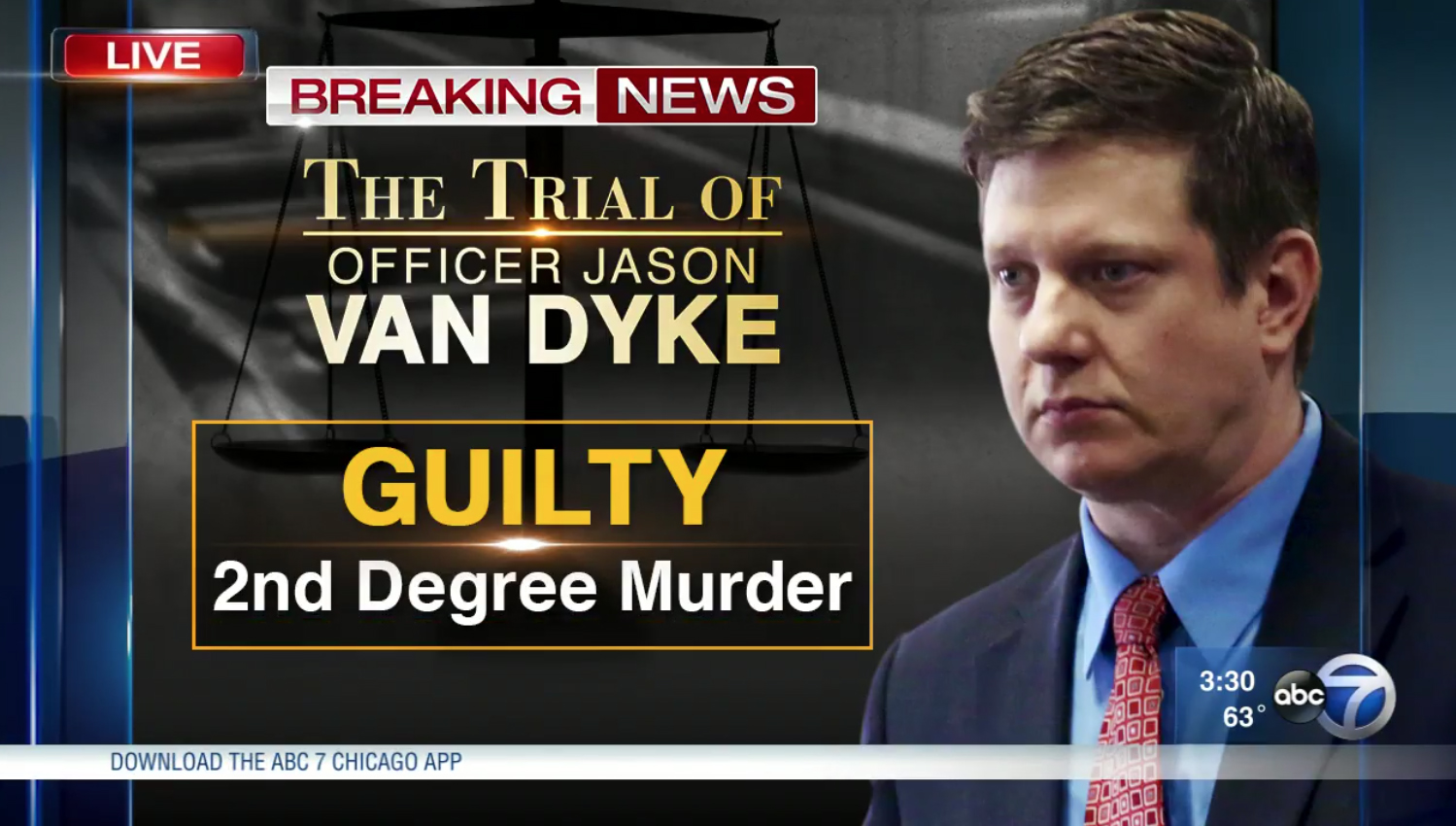 WLS, the ABC O&O in Chicago used this fullscreen graphic during a press event with jurors, who were kept off camera. 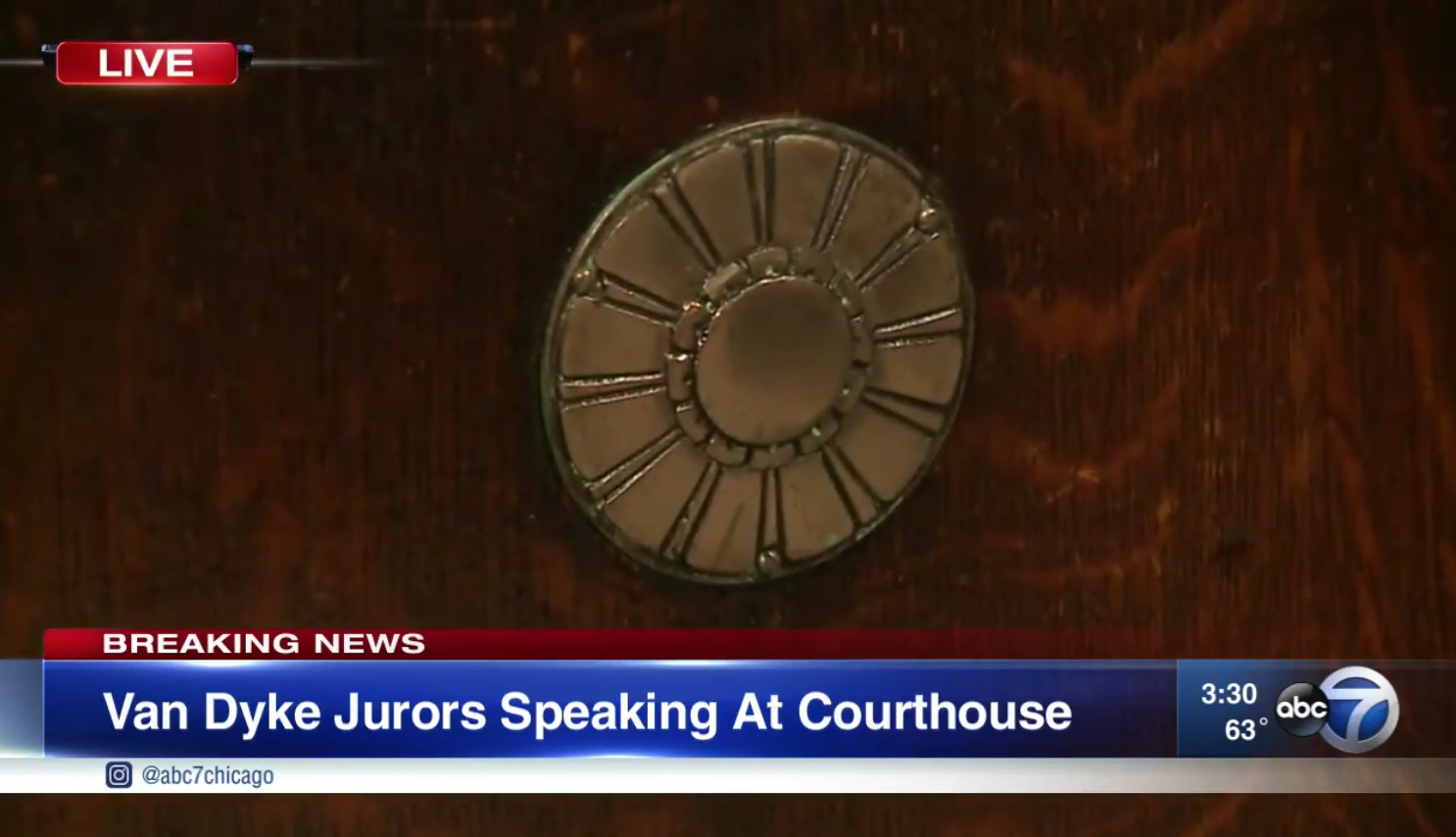 When ABC 7 wasn’t using the fullscreen graphic, viewers saw closeups of parts of the courtroom with live audio of journalists and jurors. 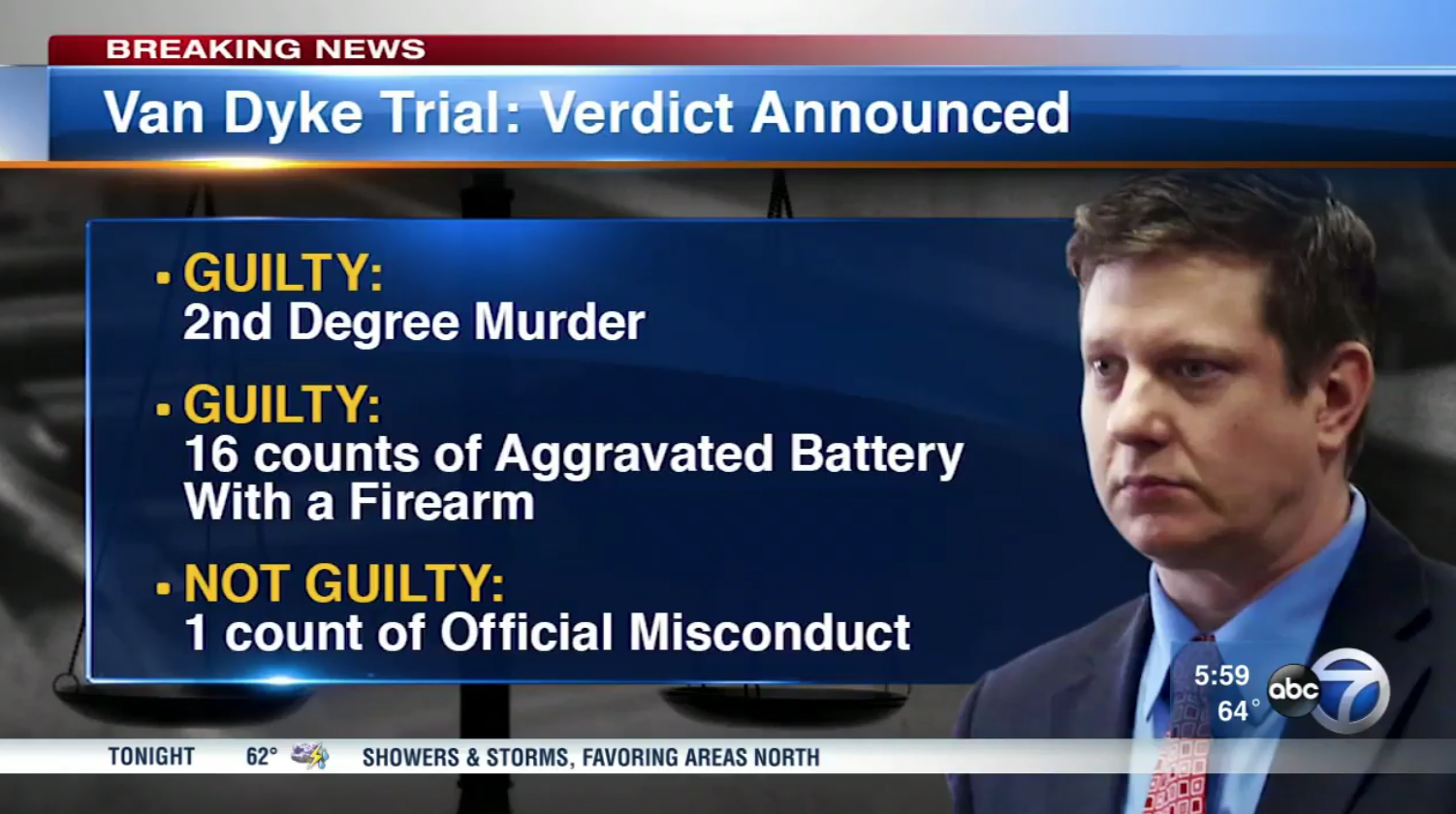 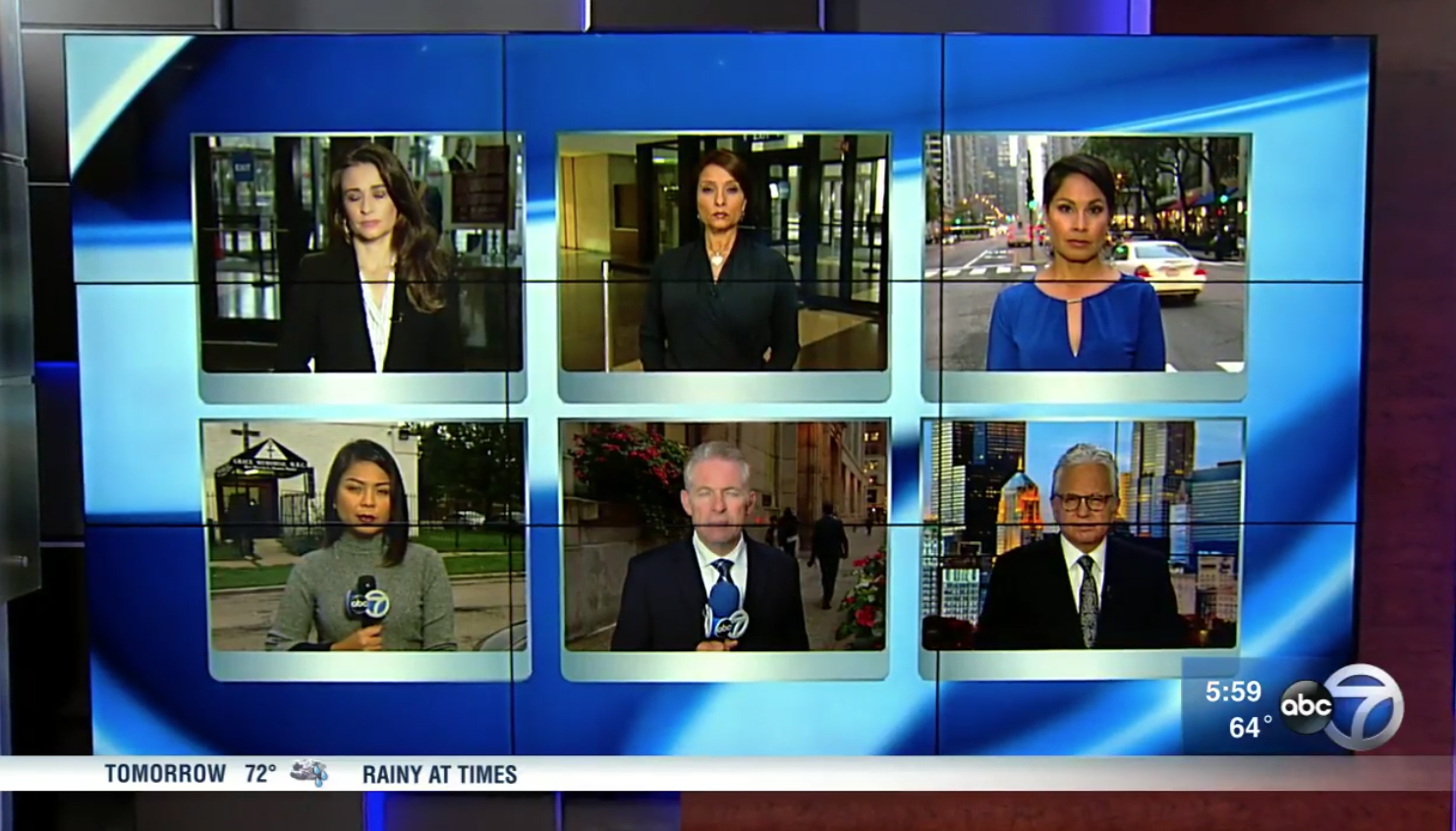 WLS also used this “video on video” approach to show a six box of its team coverage.