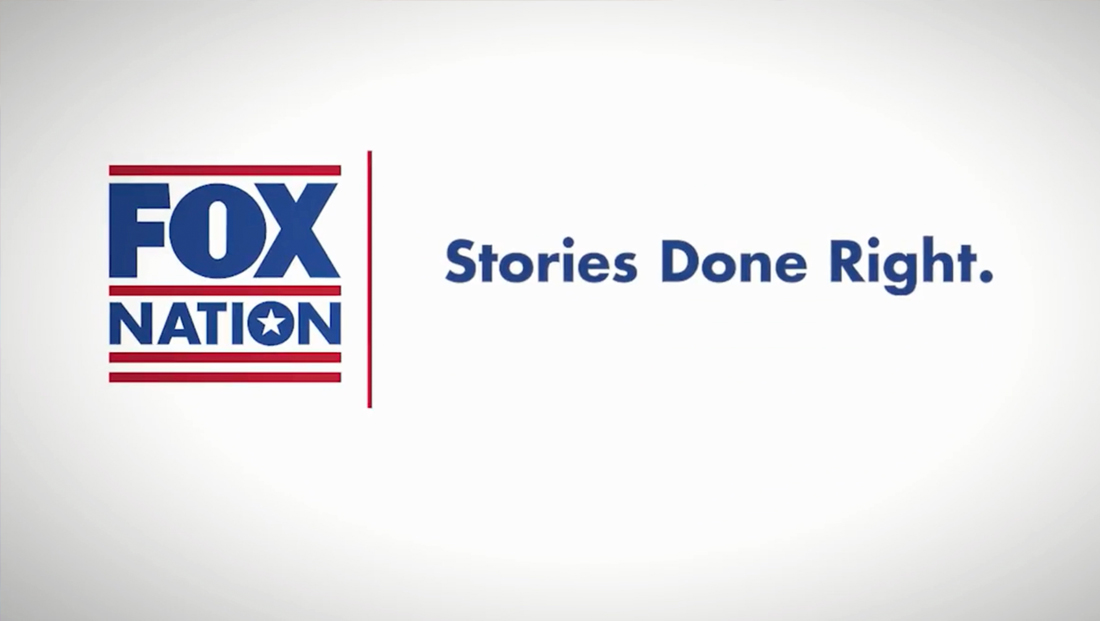 Fox News has announced a more detailed look at its lineup of long-form and documentary-style series on its new streaming service, Fox Nation, that is slated to debut in November.

See what #FoxNation is planning for short form programminghttps://t.co/GaUWV7SMn4 pic.twitter.com/YVpPigegdg

At the end of the preview clip the network released is a “Stores done right.” tagline — a spin on its previously announced “Opinion done right” branding.

The network separately announced its short form lineup after this article was originally published. 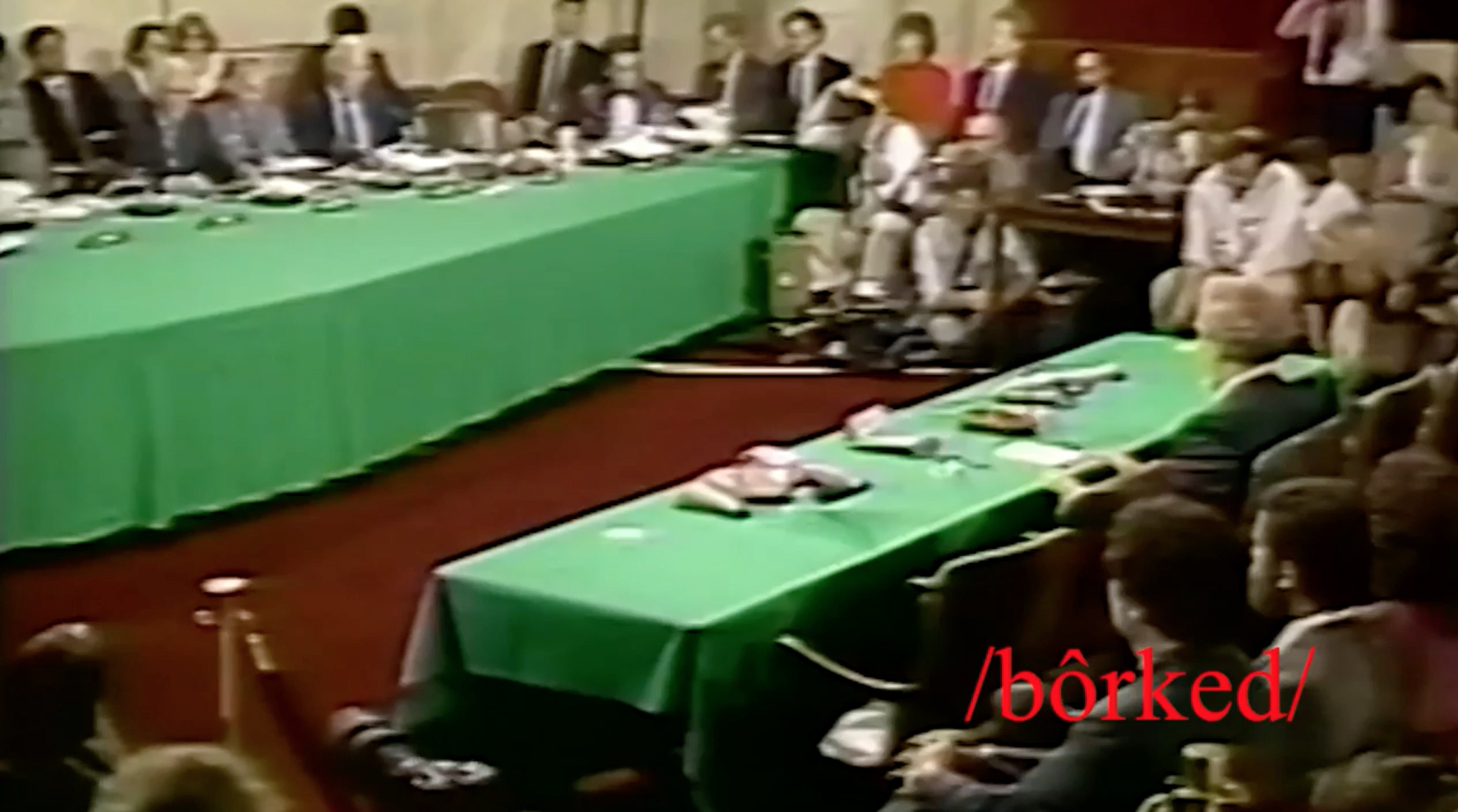 A special, entitled ‘Borked,’ chronicles the epic 1987 battle for control of the U.S. Supreme Court when Judge Robert Bork’s name entered the dictionary as a verb – meaning ‘to systematically and savagely defame and vilify your opponent.’ This story examines that acrimonious process 30 years similar to Justice Brett Kavanaugh’s recent journey to the Supreme Court. 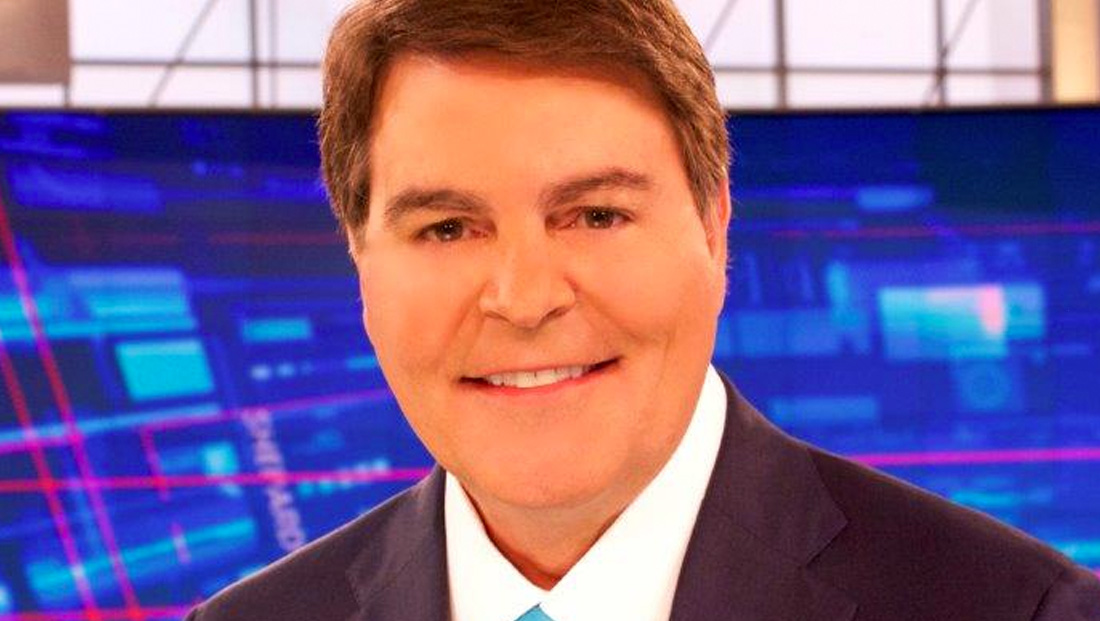 “Gregg Jarrett’s: The Russia Hoax” will be hosted by Fox News legal analyst Gregg Jarrett, will provide analysis of the FBI investigation into collusion between the Trump campaign and Russia. 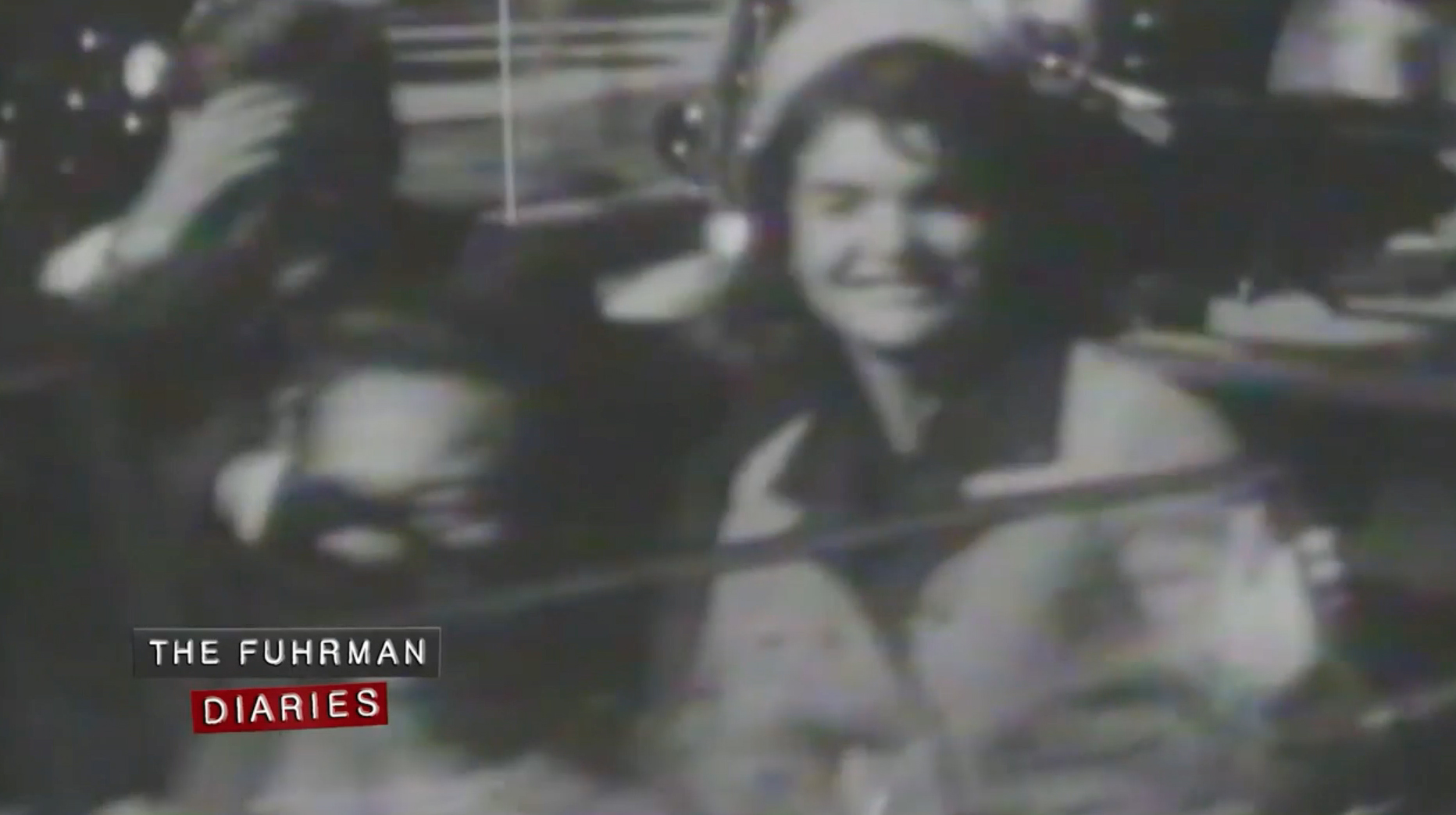 Former Los Angeles detective Mark Fuhrman, who has apologized for racist comments he’s made in the past, reveals private thoughts and analysis on criminal cases that have defined America this past half century in The Fuhrman Diaries. From the cases that he was involved in personally, like O.J. Simpson and Martha Moxley, to the cases he has obsessed over for years, such as the assassination of President John F. Kennedy, Fuhrman shares his personal notes and analysis of the criminal cases that have defined the last half century. 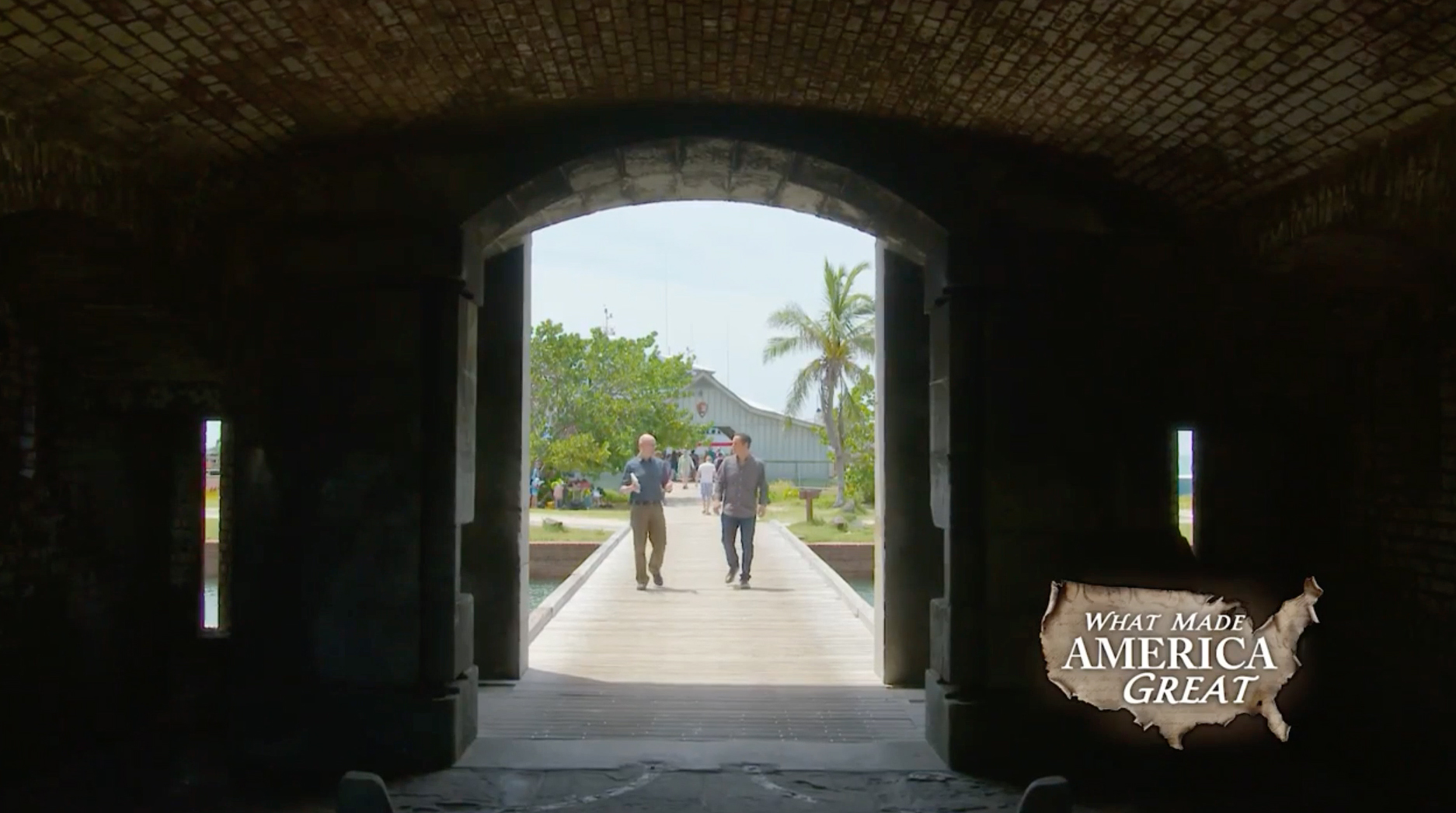 Hosted by ‘Fox & Friends’ co-host Brian Kilmeade, “What Made America Great” — a not-so-subtle nod to Donald Trump’s “Make America Great” tagline — will reveal the hidden history and ongoing controversies behind some of America’s most iconic locations, including The Alamo, Fraunces Tavern, Fort Jefferson and Mount Rushmore. 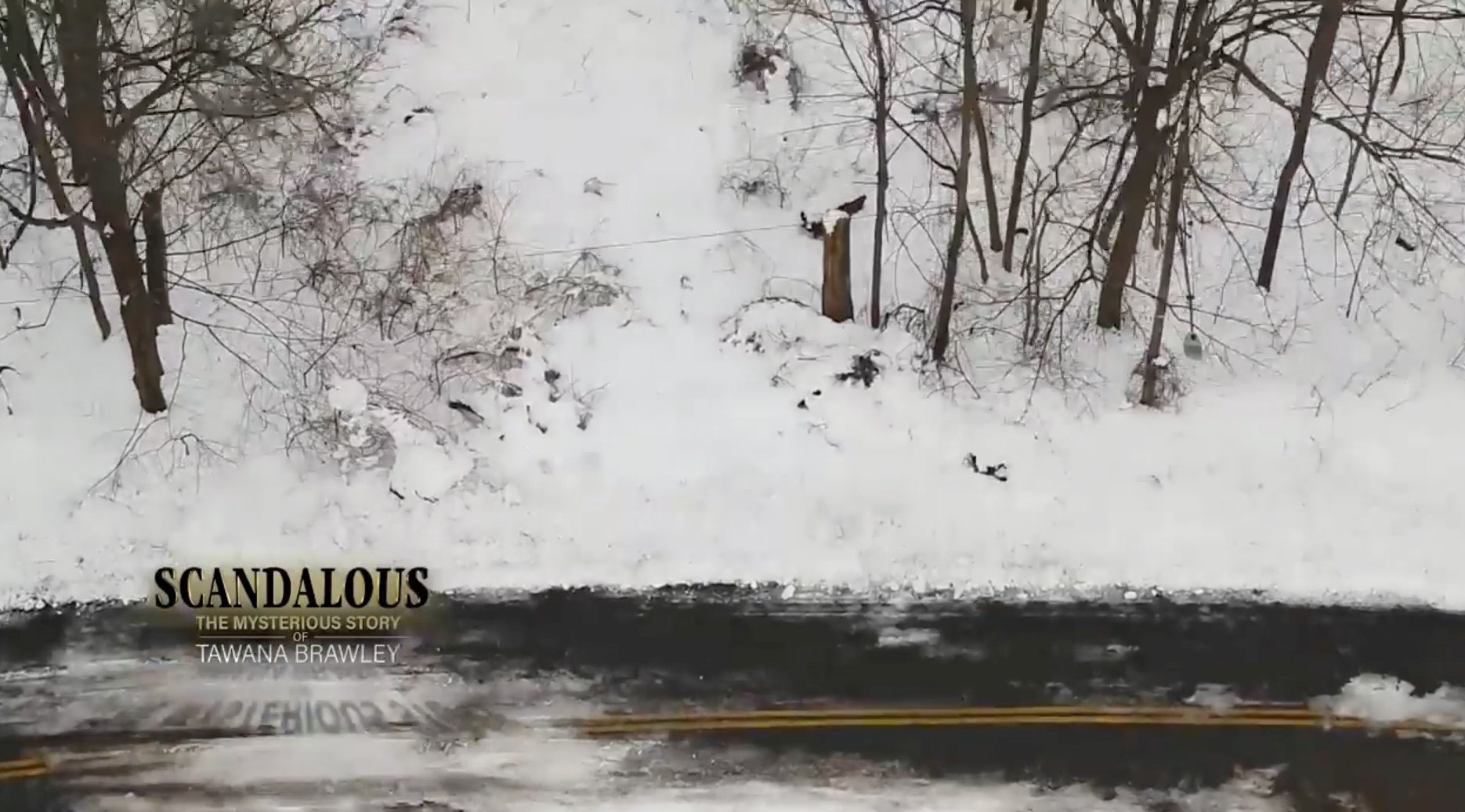 The ‘Scandalous’ banner will be used for a director’s cut, never-before-seen extended version of the docuseries Fox News aired about the Whitewater land deal. The name will also be used to cover o the controversial rape case of Tawana Brawley, while “ABSCAM” will go inside an FBI sting operation under that name that inspired the film “American Hustle.” “Chappaquiddick” is another director’s cut of a documentary about a late night accident involving Senator Ted Kennedy. 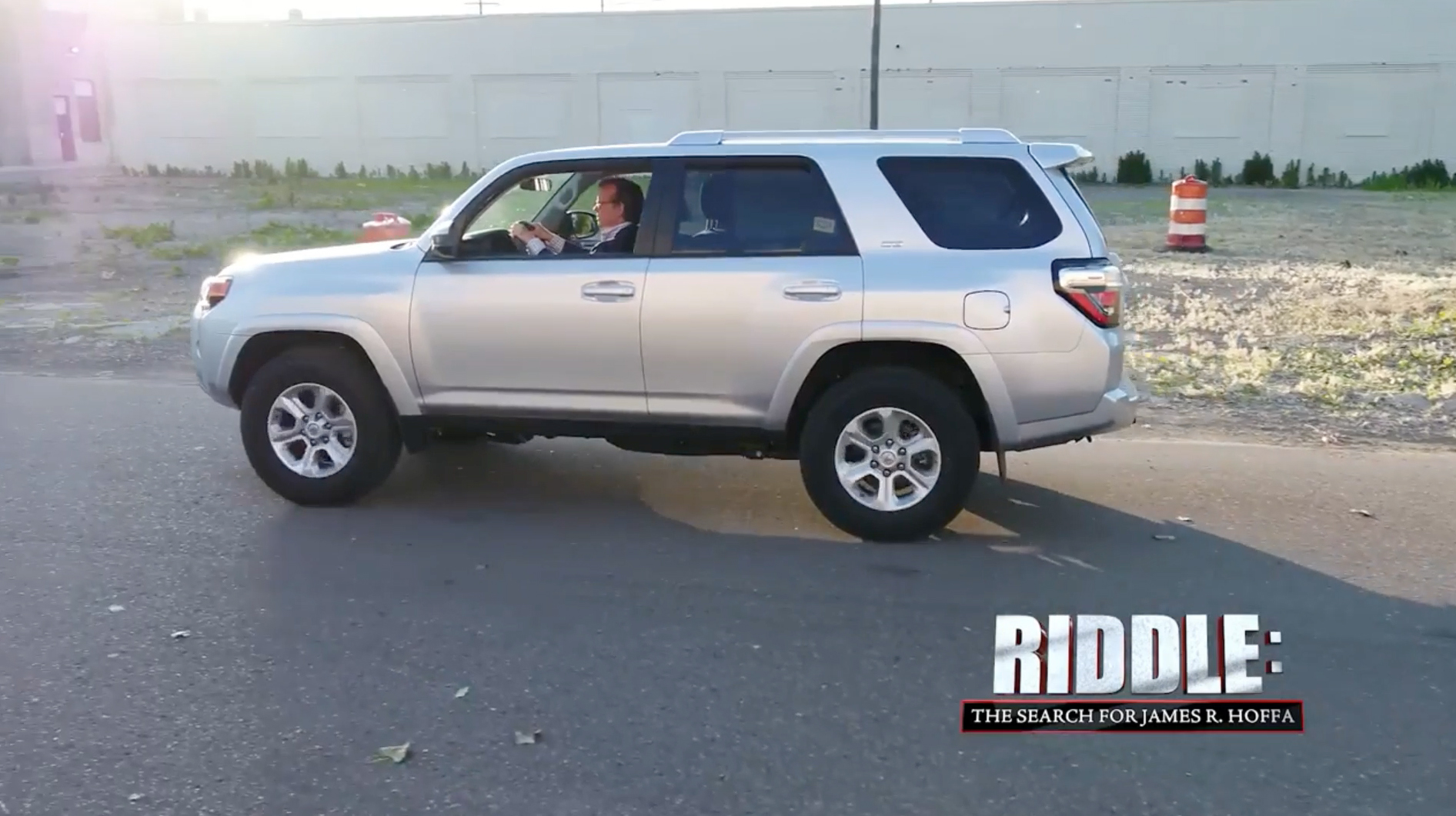 “Riddle” is a special about the most famous missing man in America, union boss James Riddle Hoffa who disappeared on July 30, 1975. Hosted by Eric Shawn, the special is the culmination of an extensive Fox News investigation with new forensic details of the crime scene. 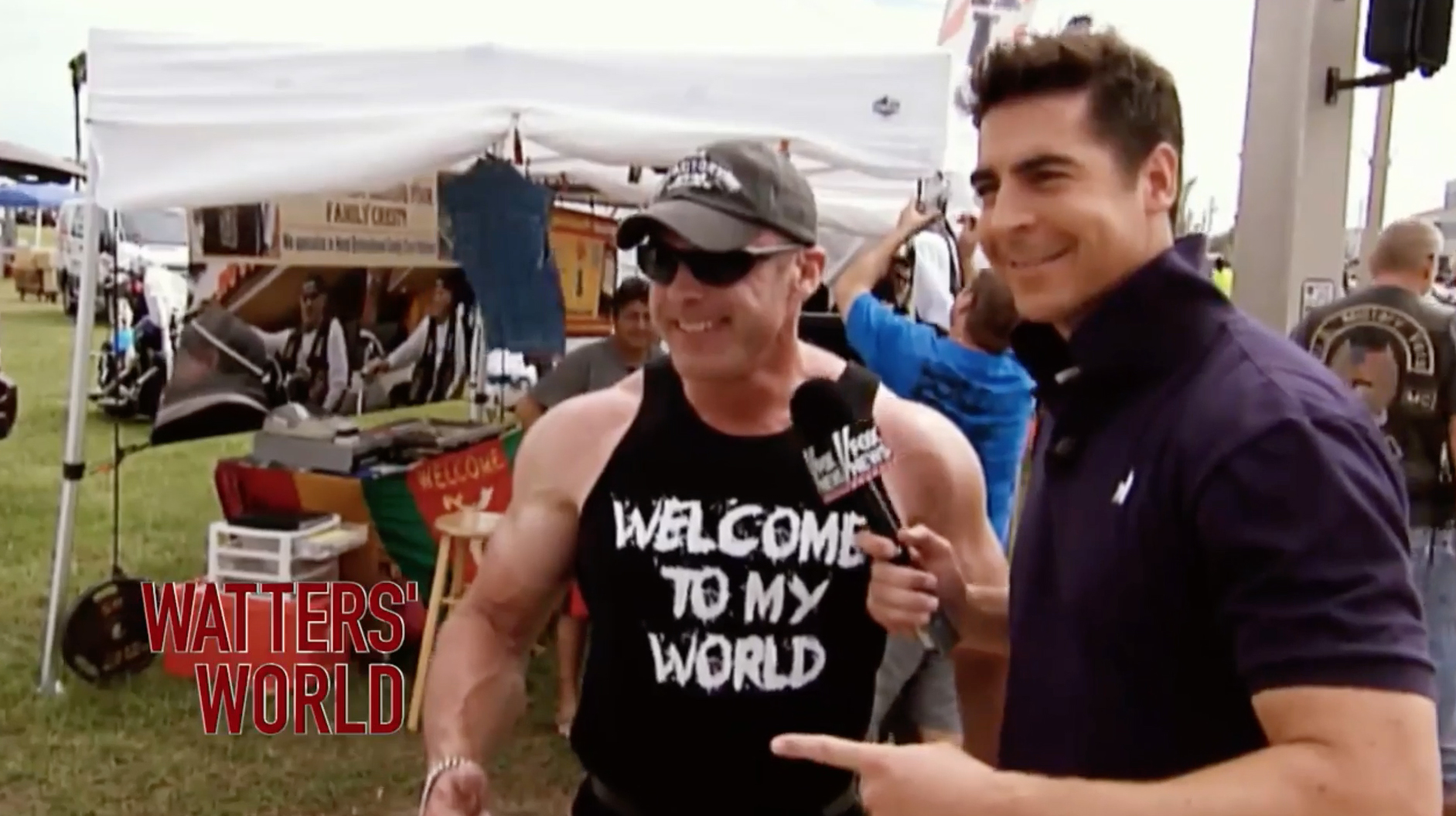 ‘Watters World’ will include more than 20 hours of the best of host Jesse Watters’ man-on-the street segments that previously aired on Fox News Channel, providing viewers with a pulse of the nation on everything from politics to pop culture.