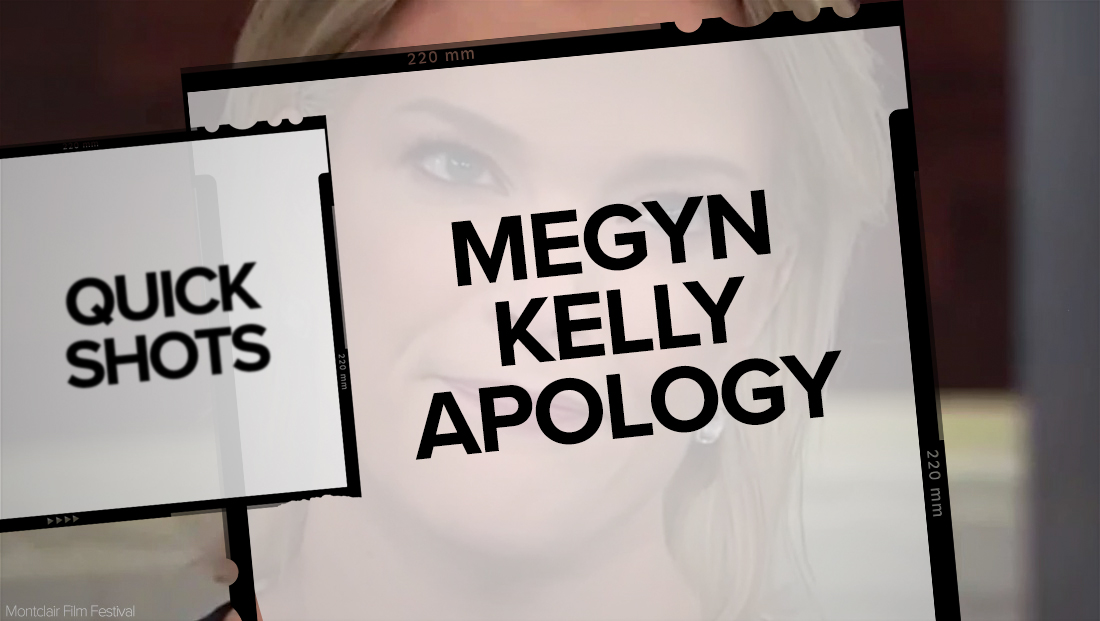 After issuing an initial apology via email to her colleagues at NBC News followed by a stilted statement on Wednesday, Oct. 24, 2018’s edition of “Megyn Kelly Today,” Megyn Kelly and her comments found themselves in the headlines on that day’s evening newscasts. 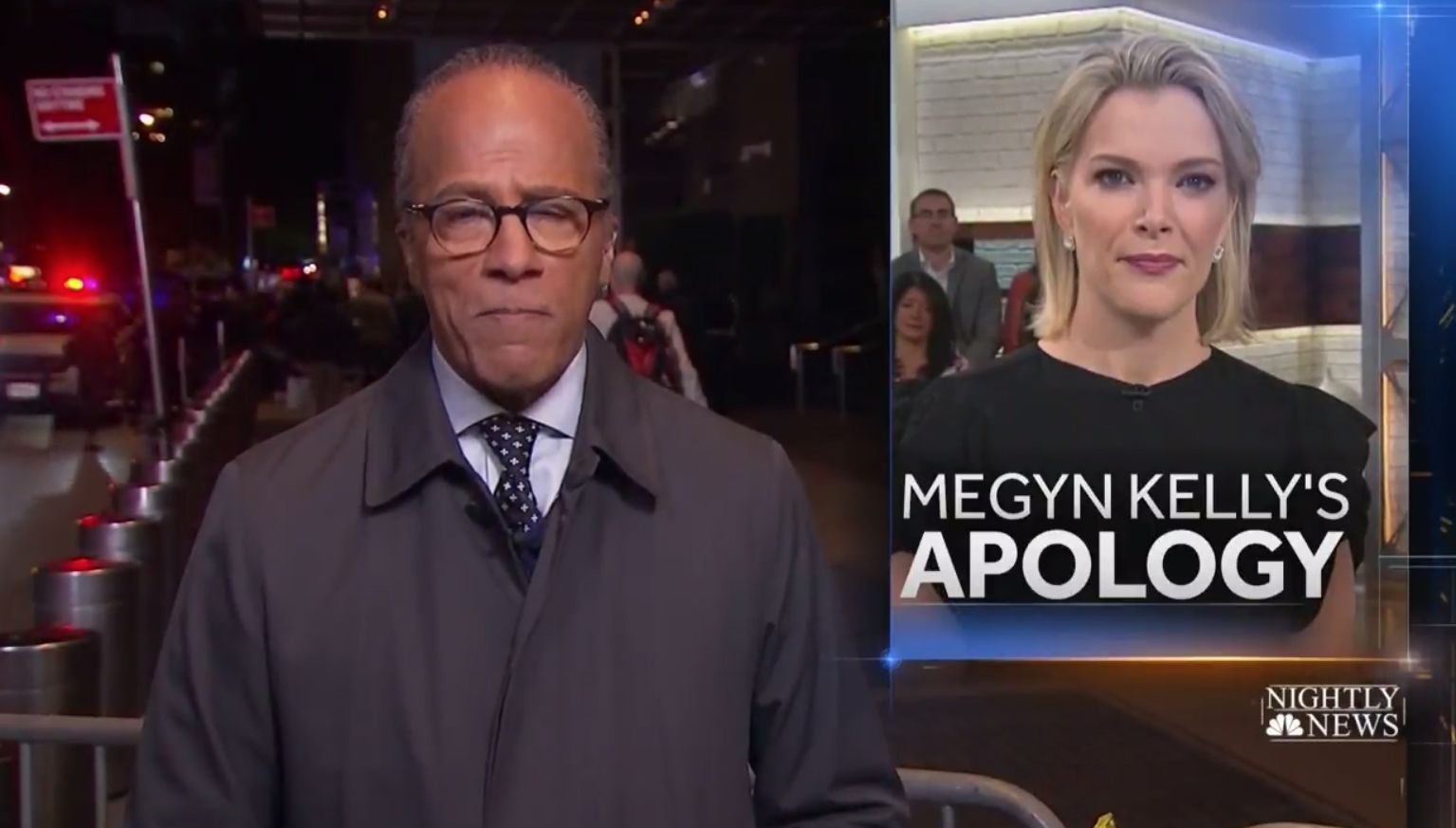 ‘NBC Nightly News,’ anchoring from outside of Time Warner Center, one of the sites of Wednesday’s bomb scares, featured the story prominently, including a full package.

'Nightly News' ventures out for bombing coverage as other networks stay in studio https://t.co/sQFX8r6nP9 pic.twitter.com/lNrI5wN6xr 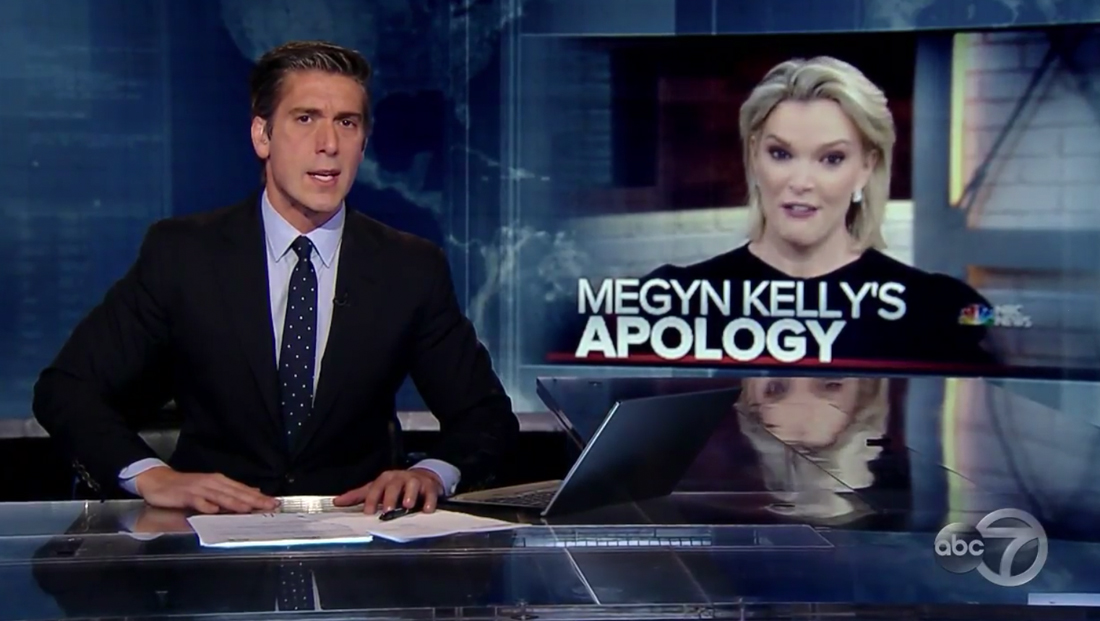 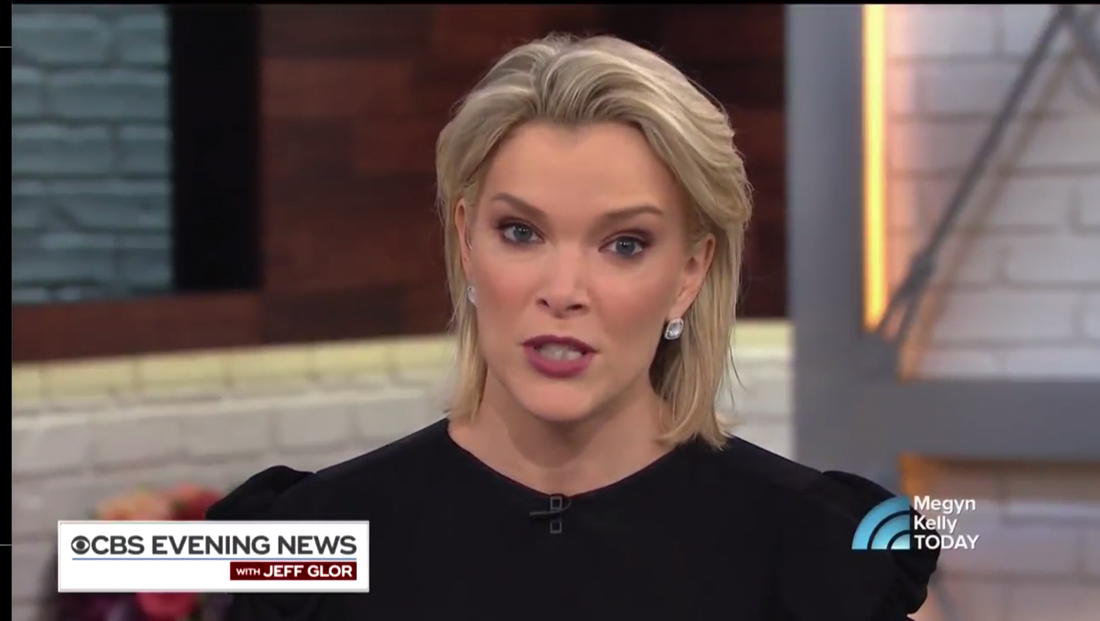 ‘CBS Evening News‘ didn’t offer formal coverage of the apology, but did include clips from it in its ‘headlines’ segment at the start of the newscast.