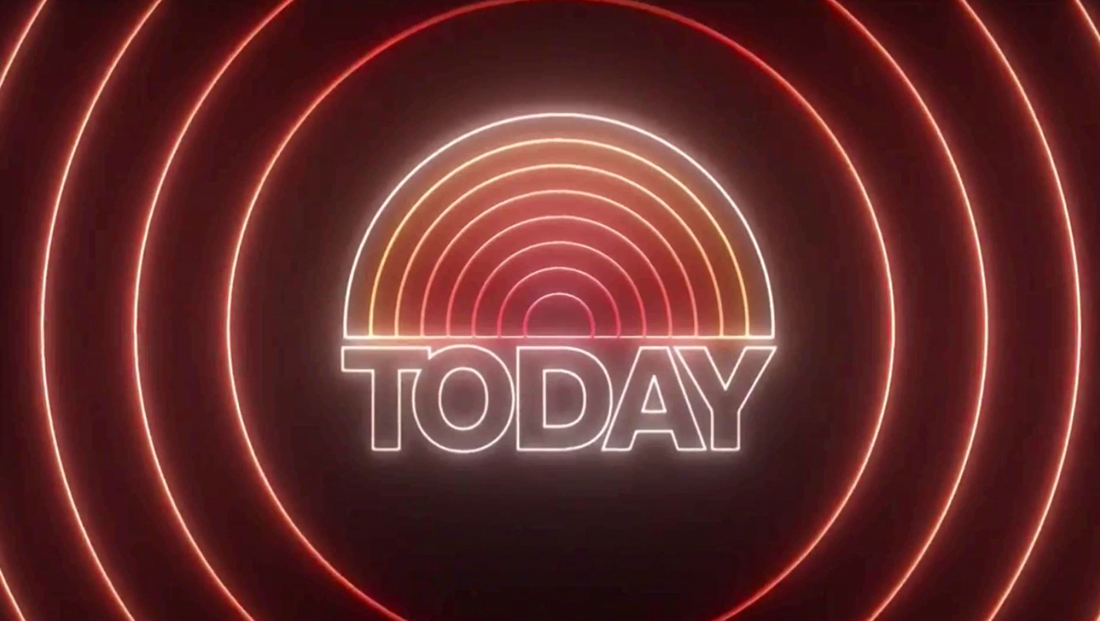 See who went as who on the '#TodayShow' annual Halloween bash https://t.co/G8m01n4f5Z

After tossing to a break with Halloween themed graphics and music, the “Today” team changed into costumes depicting actors and musicians from the 80s. 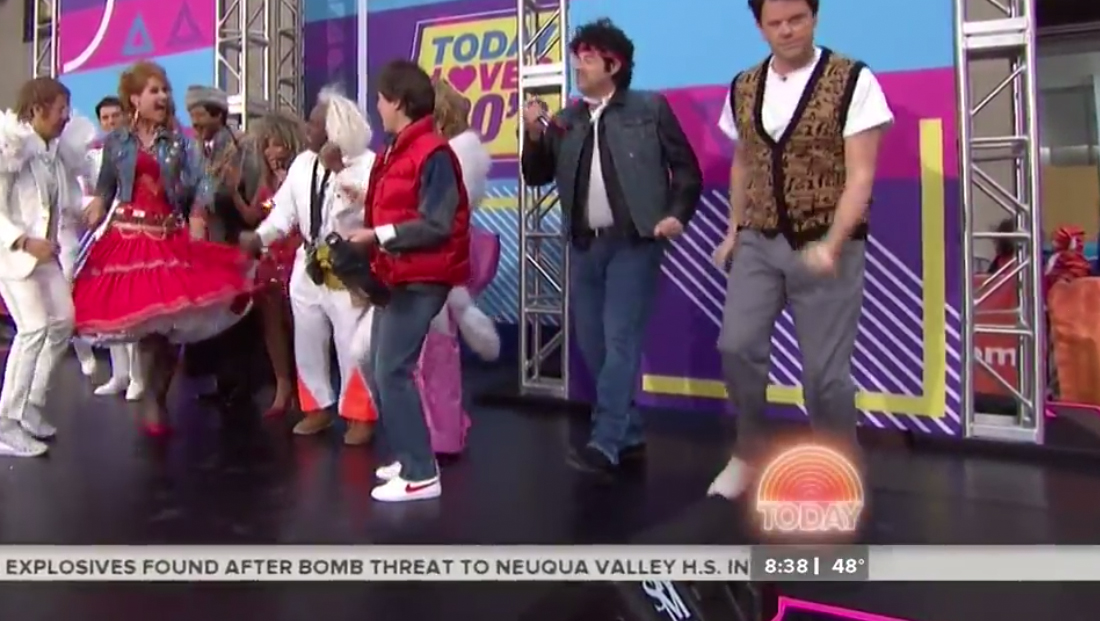 During the 80s’ themed segment, the show switched between two logos, including this old version of the ‘Today’ sunrise. 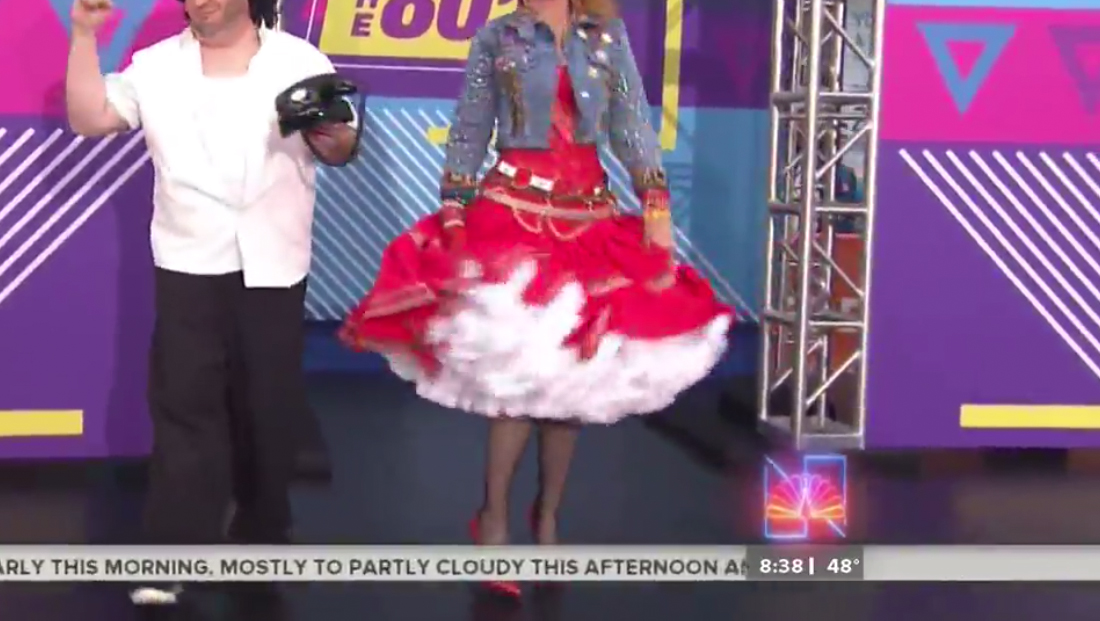 Also used was this NBC logo that was used in the 80s, featuring an ‘N’ formed from two trapezoids and a peacock with more feathers than the current version. 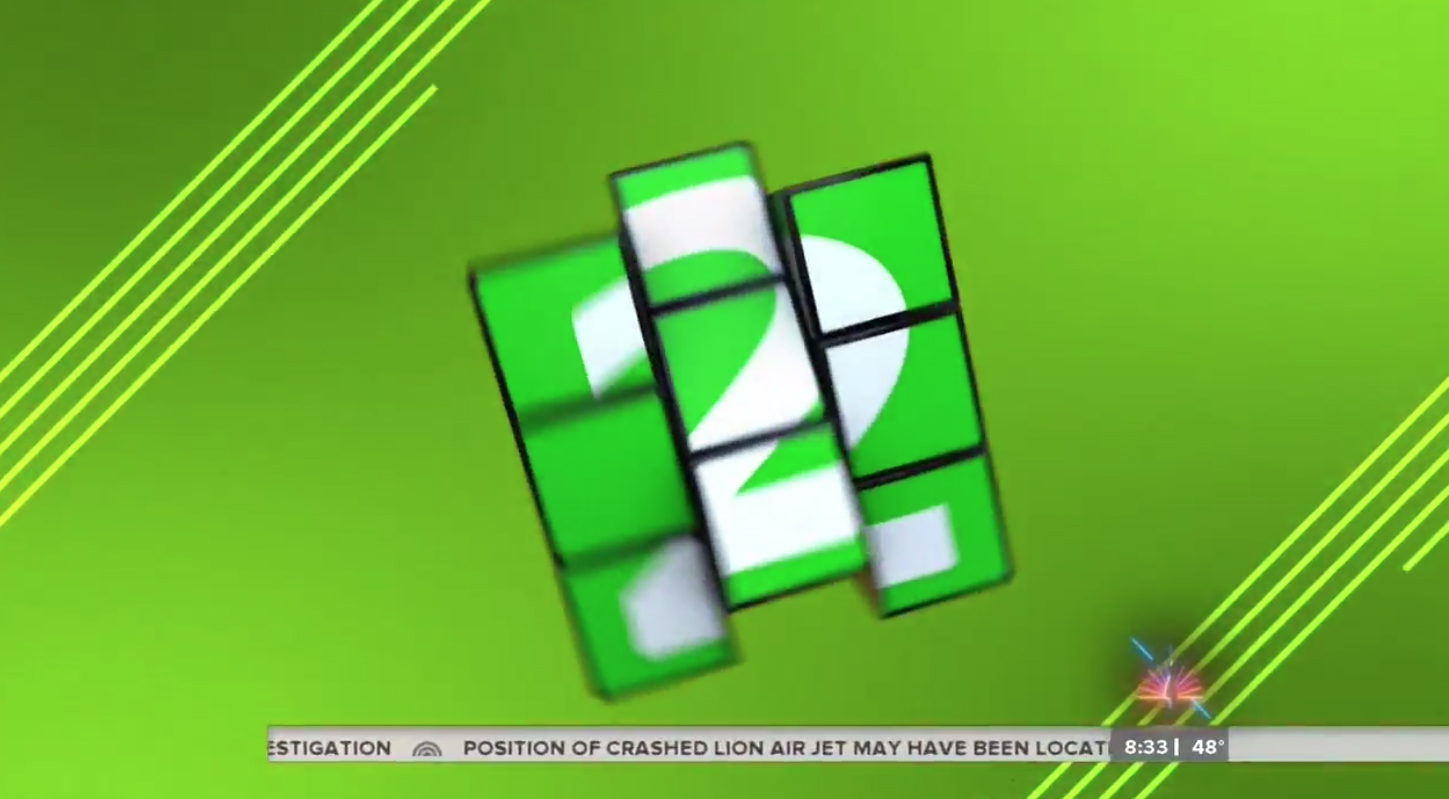 In between costume introductions, a package, narrated by Lester Holt, featured a Rubik’s cube inspired look that counted down favorite movies and musicians. 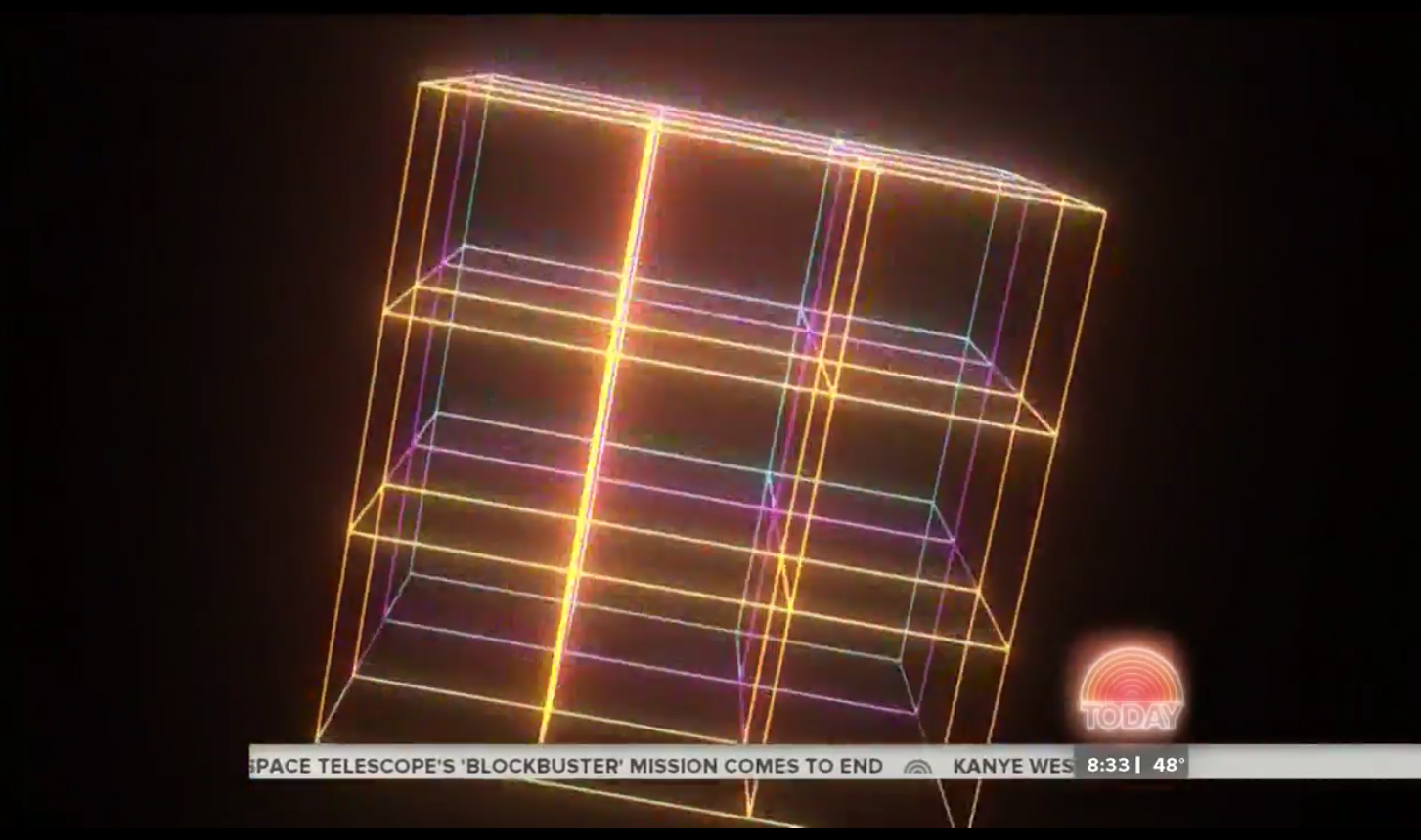 The look was mirrored with a 3D laser line transitional element. The ‘laser line’ look was also used in the bug and other elements in the look.