Branding campaign and election coverage: Challenges and muddying of the waters 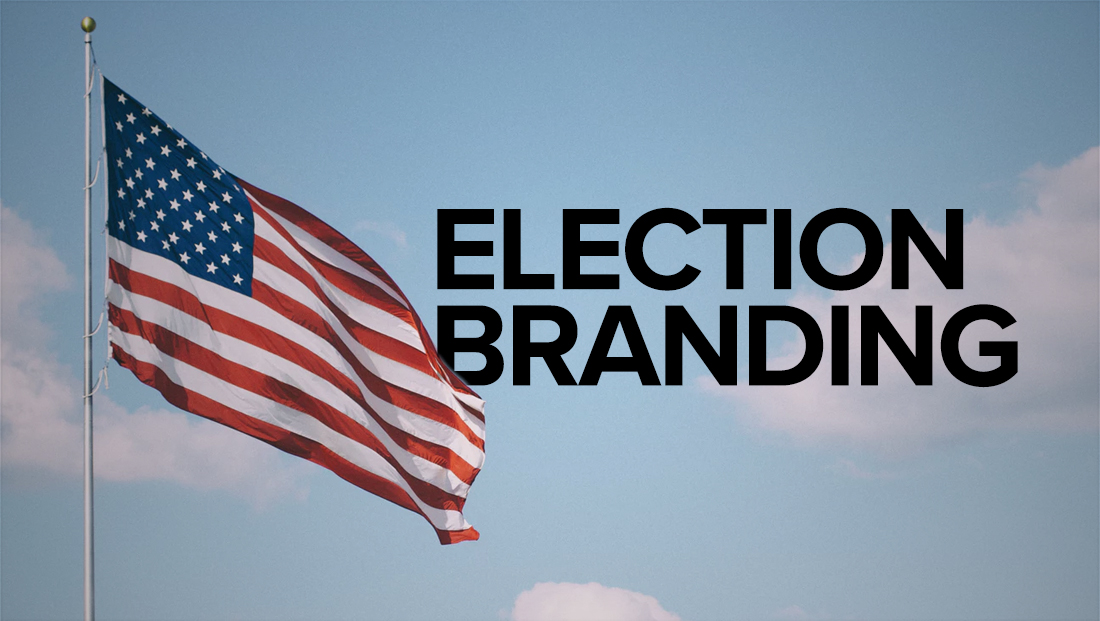 TV news networks routinely brand major stories of all types, and elections and political campaigns are no exception.

However, the 2018 midterm elections saw some interesting departures from the normal election coverage branding — including some odd and slightly confusing choices.

Part of the challenge comes from the fact that many of the words that can be used to cover the campaign season don’t necessarily make sense on election night.

Perhaps most surprising was NBC’s decision to not use its longtime ‘Decision (Year)’ branding. At the time the change was announced, NBC wouldn’t comment on why the change was made or if this was a ‘one off’ change for the midterms. One nice factor about the word ‘Decision’ is that it could apply consistently across both campaign and actual election night coverage. 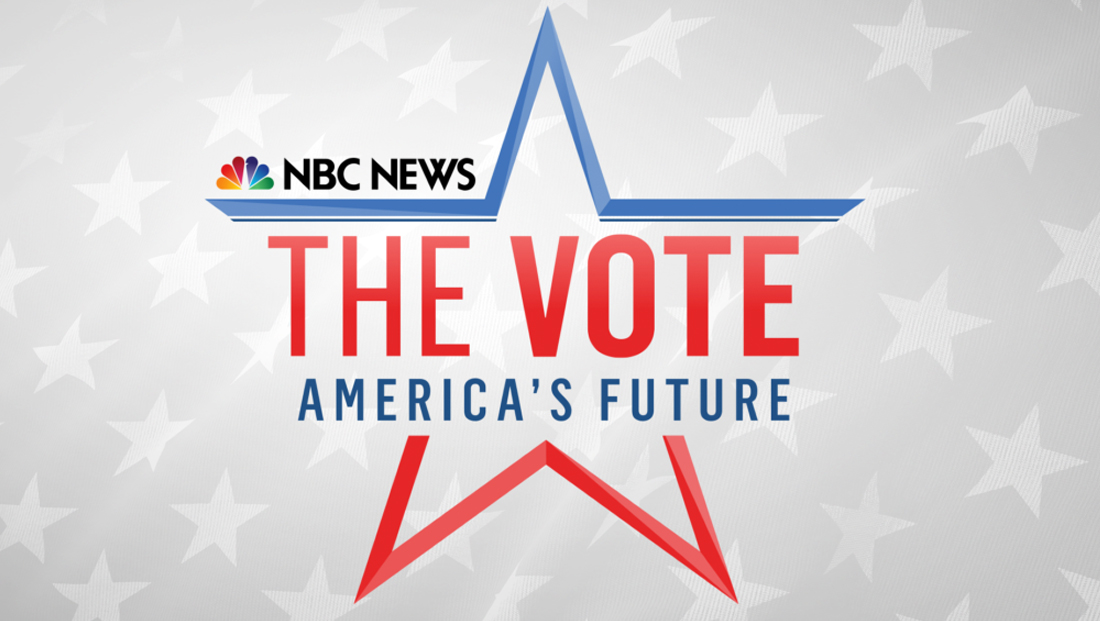 Instead, NBC went with ‘The Vote’ with the subtitle ‘America’s Future.’ There’s also a Spanish version. NBC’s cable news channel MSNBC had used ‘The Vote!’ — with an exclamation point — in the past, and the branding conflicts with some ABC O&O branding (more on that in a bit). This year, MSNBC also mixed in the name ‘Road Warriors’ to refer to its campaign coverage team.

Telemundo using its own version of ‘The Vote’ branding 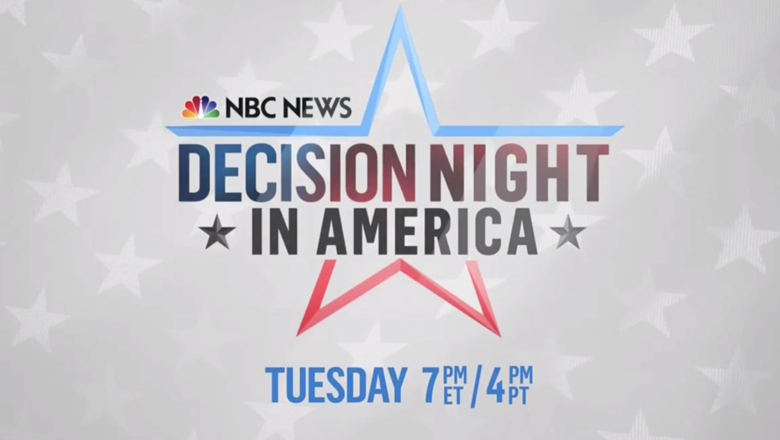 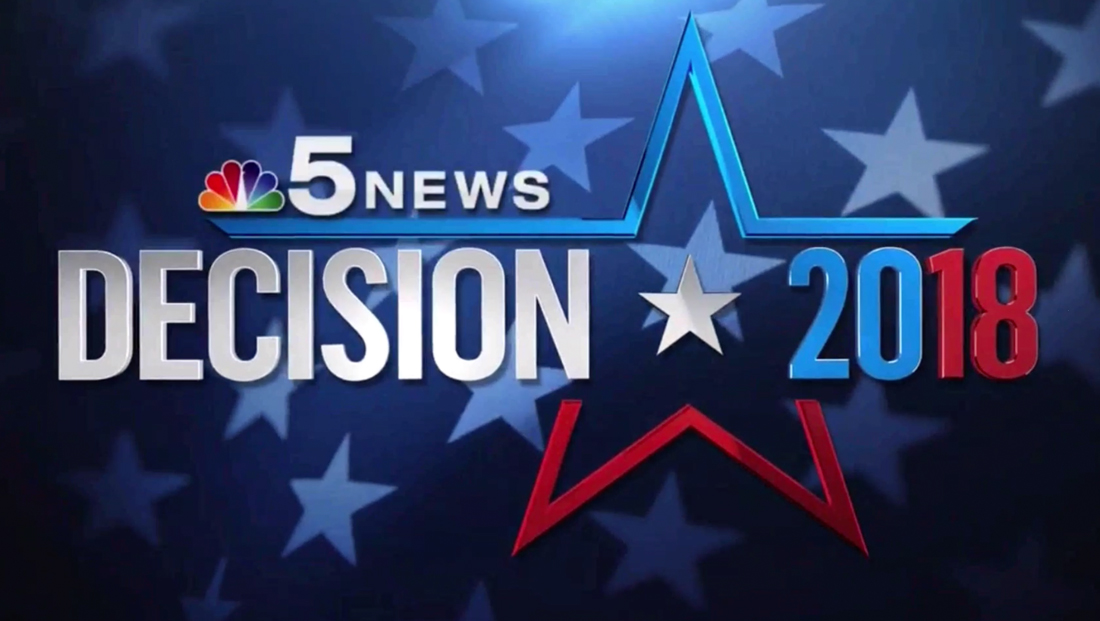 All that said, NBC O&Os and many affiliates stuck with the ‘Decision 2018’ branding for their local coverage, such as this example from WMAQ in Chicago. 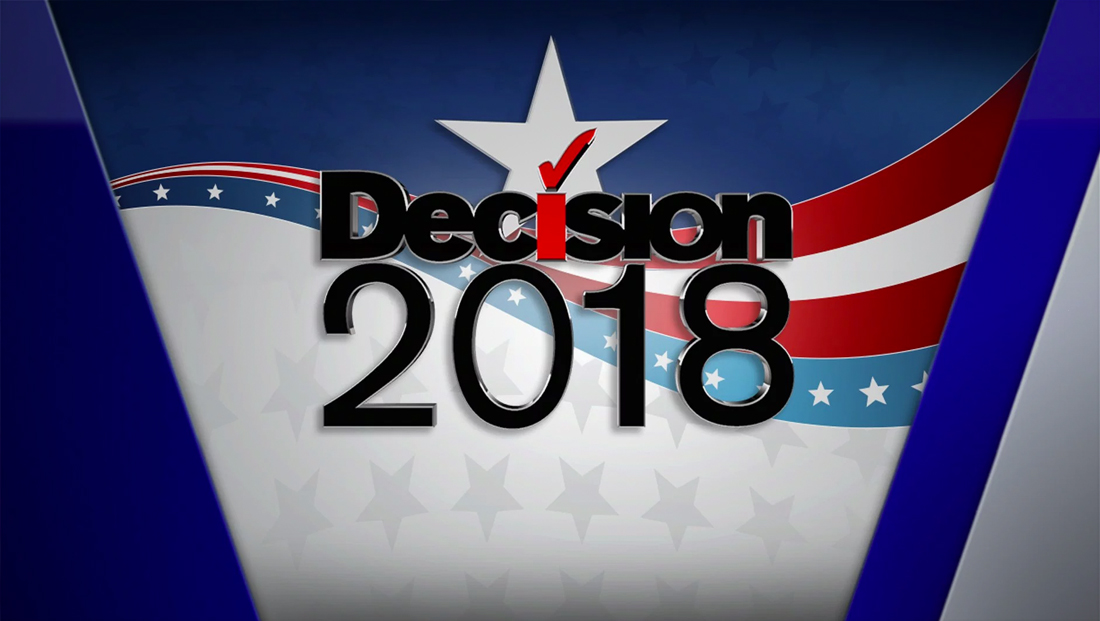 To further confuse matters, in Chicago, WGN, a Tribune owned independent station that has a news-heavy schedule, is using the ‘Decision 2018’ branding. 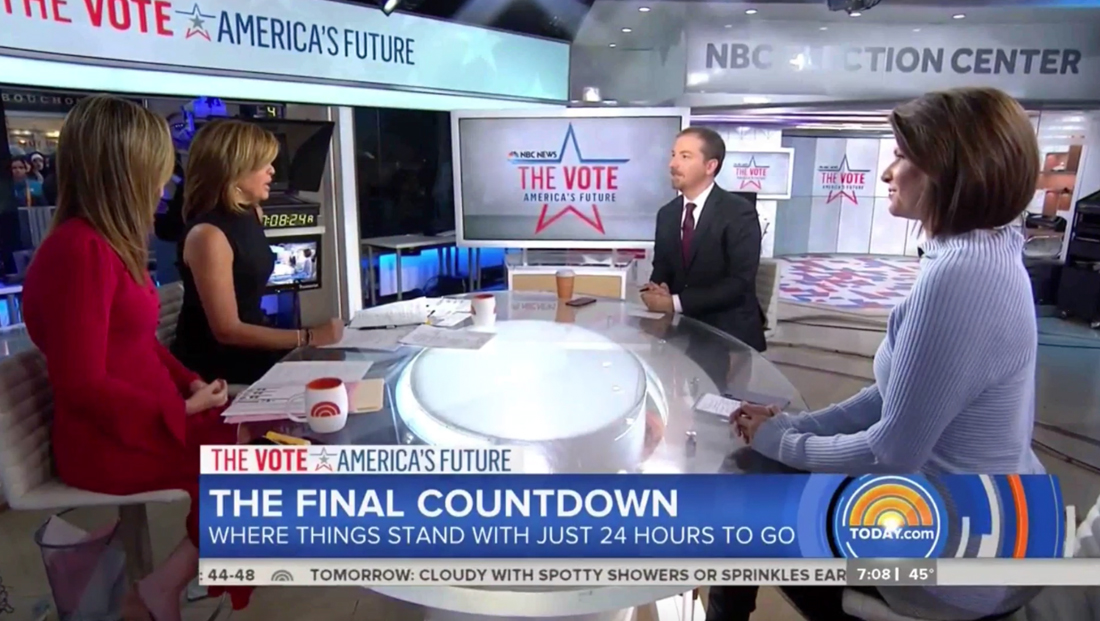 NBC also turned Studio 1A, home of ‘Today,’ into the ‘NBC Election Center,’ which, although the studio is decked out with ‘The Vote’ graphics, introduces yet another word into the branding. Why not call it the ‘NBC Vote Center’? Or is NBC just trying to cover all its bases and use almost every word associated with voting and elections? NBC talent also couldn’t quite keep the name straight — Lester Holt and Savannah Guthrie both referred to the studio as the “NBC Election Headquarters” on air. 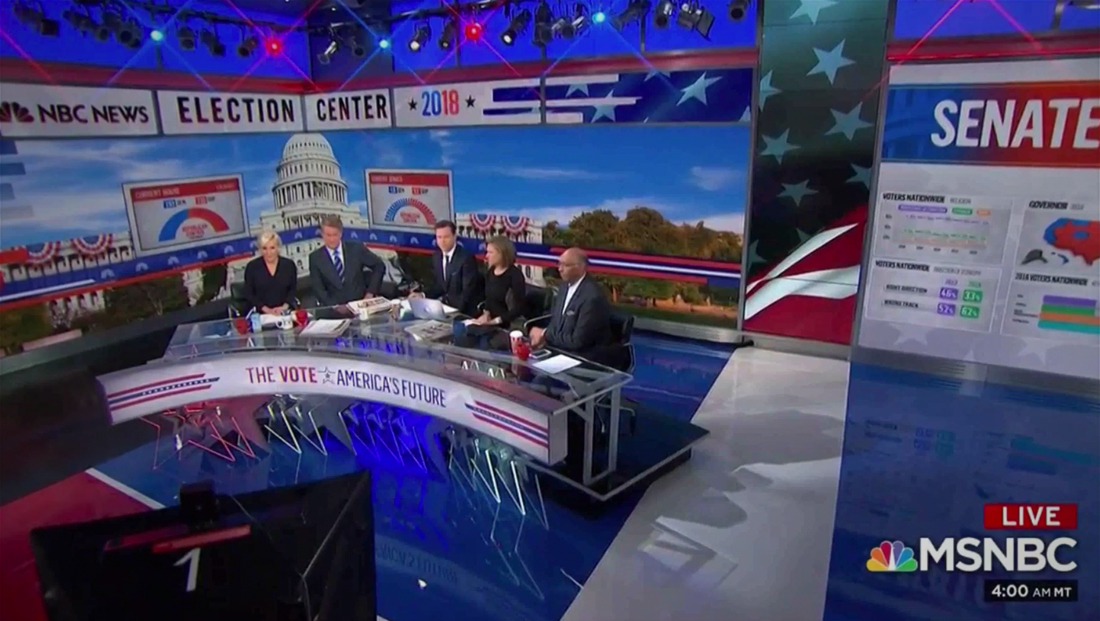 In fact, there actually appear to be at least two ‘NBC Election Centers’: The MSNBC side of Studio 3A was labeled this way during ‘Morning Joe‘ on Tuesday, Nov. 6, 2018. 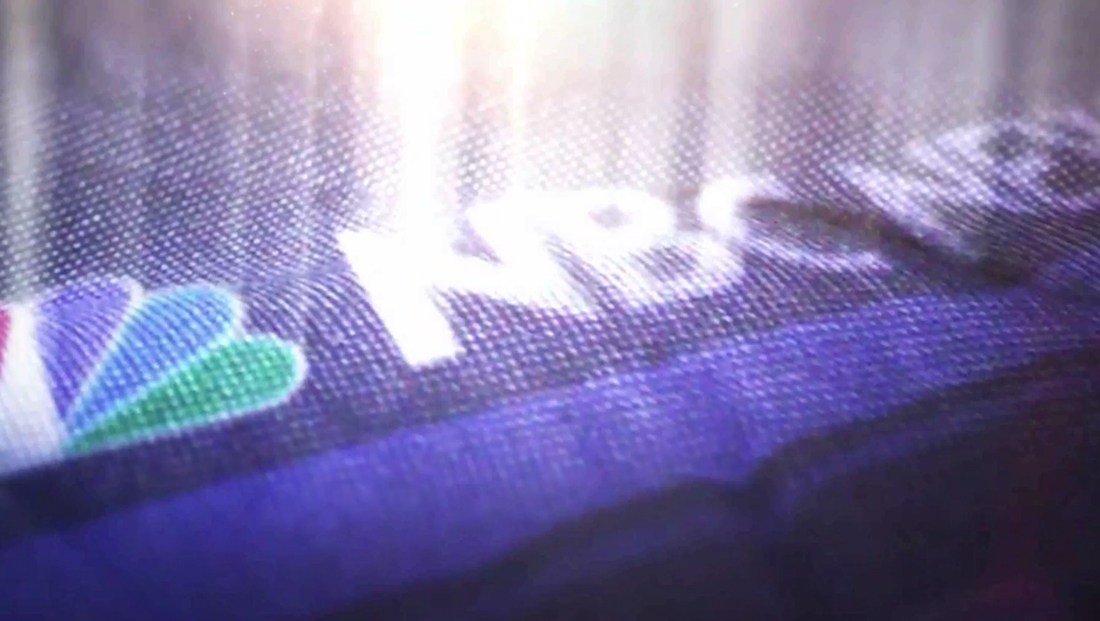 NBC didn’t, however, change its theme music — which has gained somewhat of a cult following.

'Do you hear that music?' asks @SRuhle pic.twitter.com/BQF5RwXEzp