A look at how cable news covered the 2018 midterms 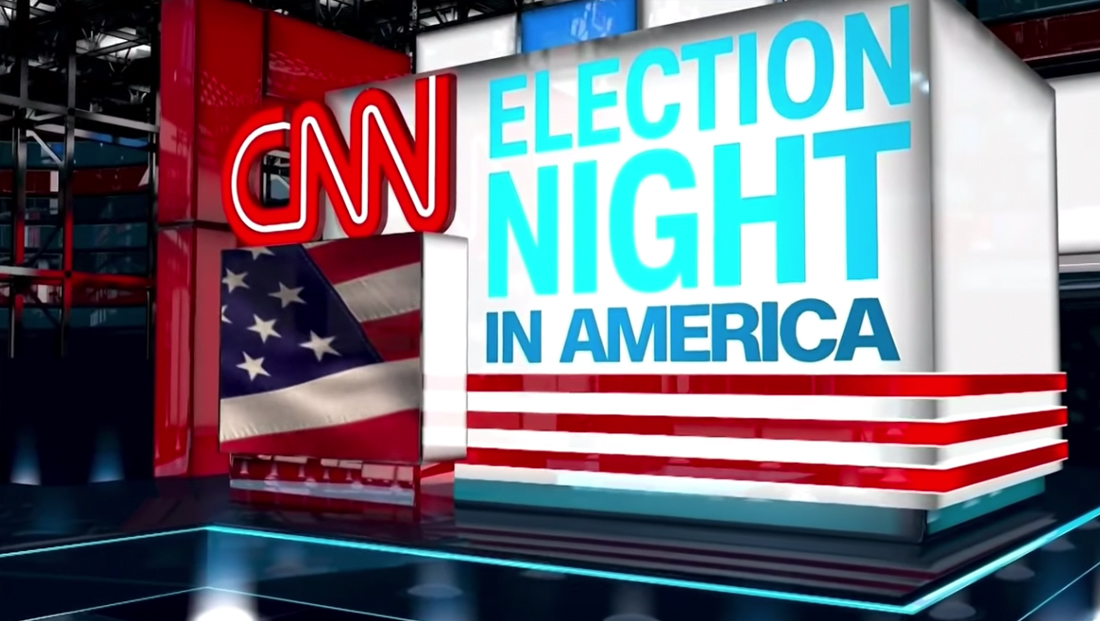 Cable news also capitalized on increased interest in the 2018 midterm elections offering almost nonstop coverage throughout election day and into the evening and plenty of storytelling technology to help visualize the data. 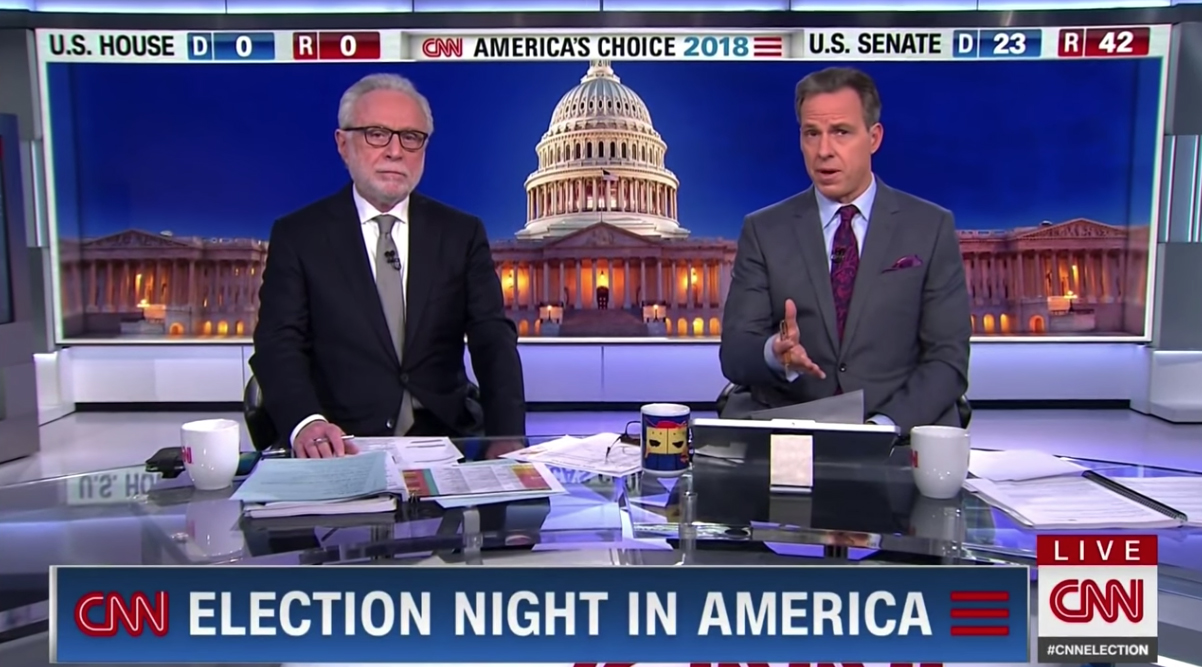 CNN originated its coverage from its Washington, D.C. studios. The main anchor position was situated against one of the studios many large video walls — with a stylized image of the Capitol behind the anchors. Continuing its 3D ‘boxy’ look, the background included a faux ‘frame’ and a virtual header with house and senate stats along with a ‘niche’ for the ‘America’s Choice’ logo in the center. 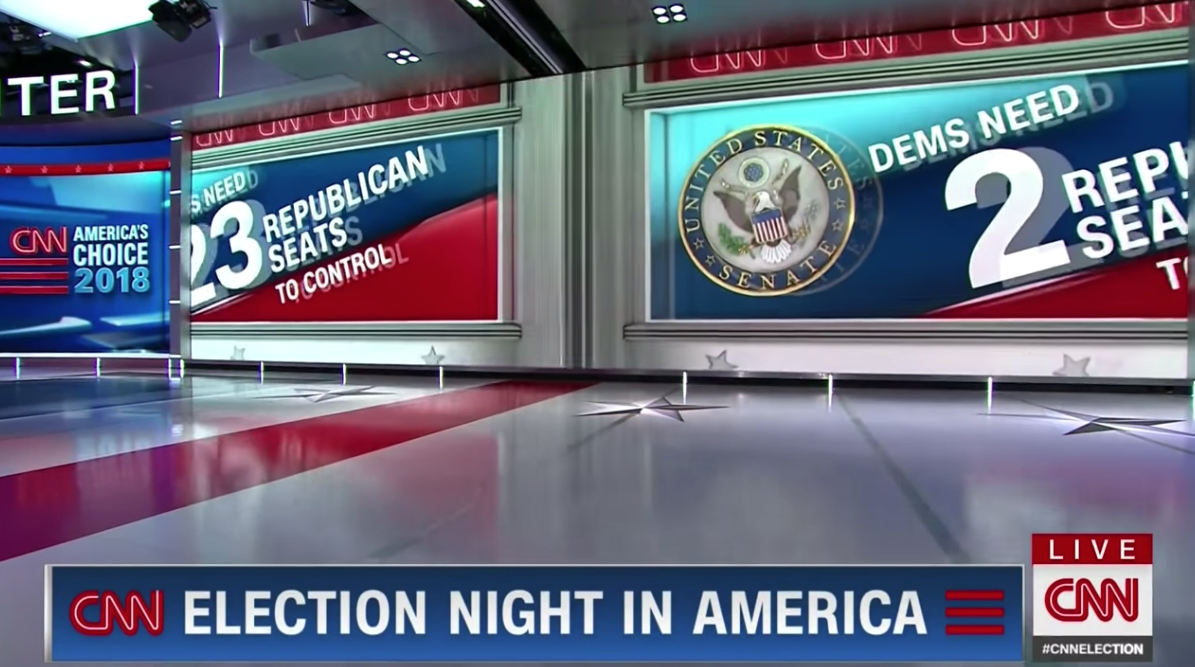 Another video wall was used to showcase additional ‘framed’ graphics outlined key data points — along with dramatic transitions where the graphics ‘zoomed out’ slightly and then ‘slid’ to the next one before zooming back in. 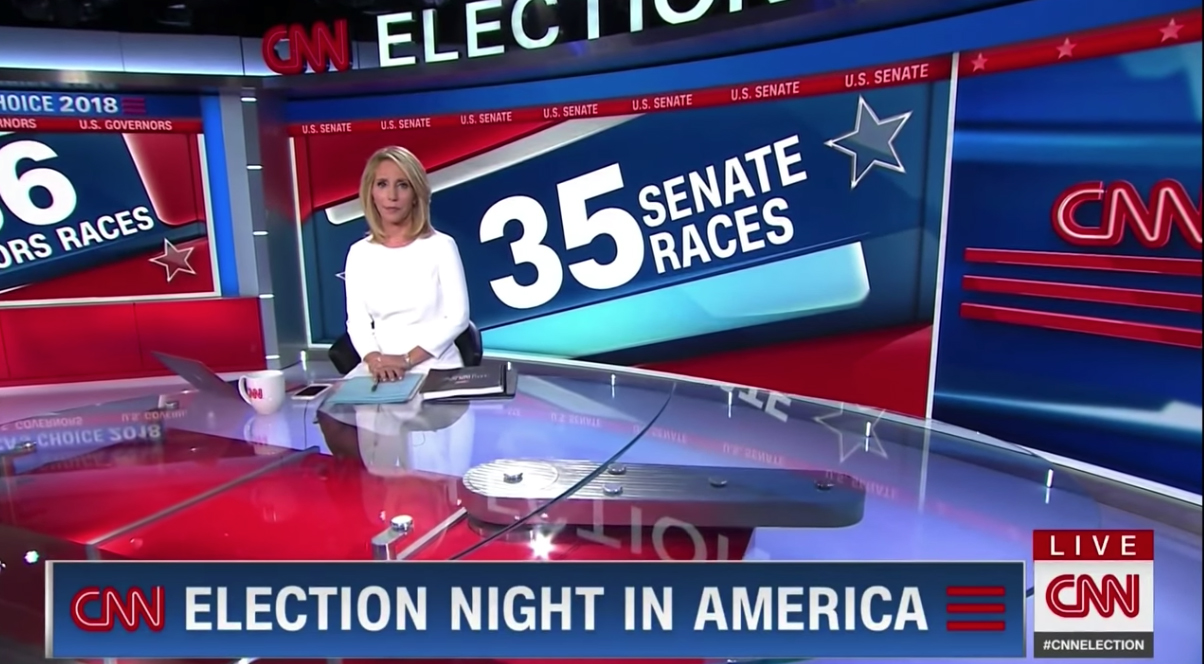 CNN also set up separate desks throughout the studio for coverage of specific races of interest, including the senate and gubernatorial elections. 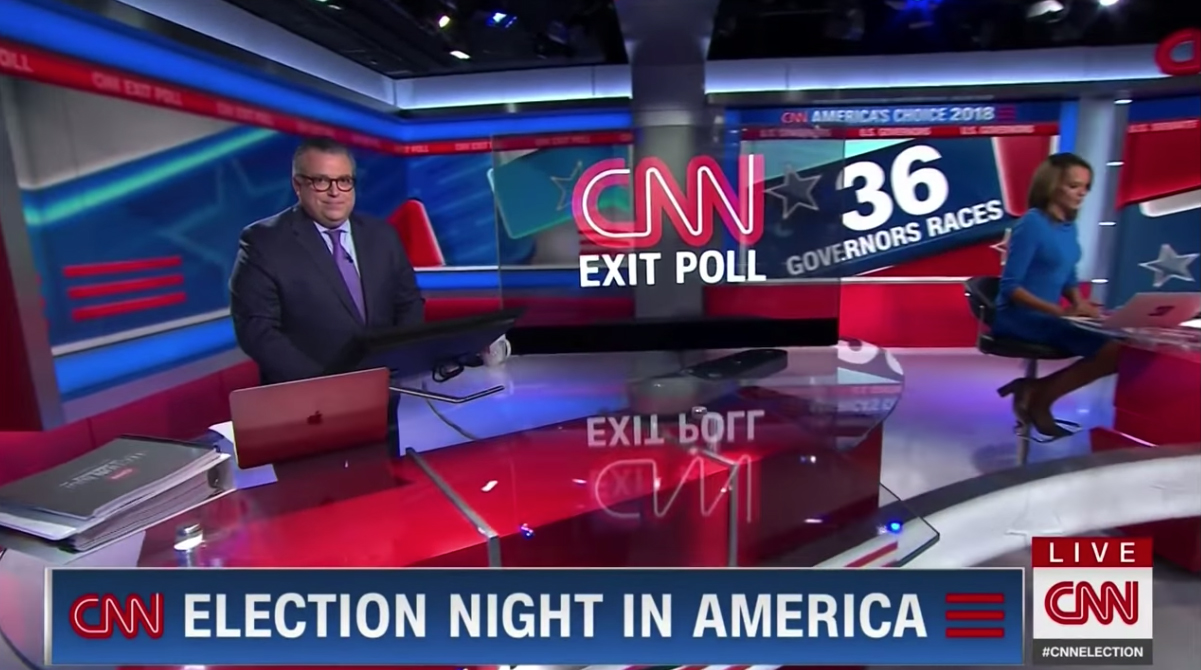 Another desk was devoted to exiting polling — complete with an augmented reality floating panel.