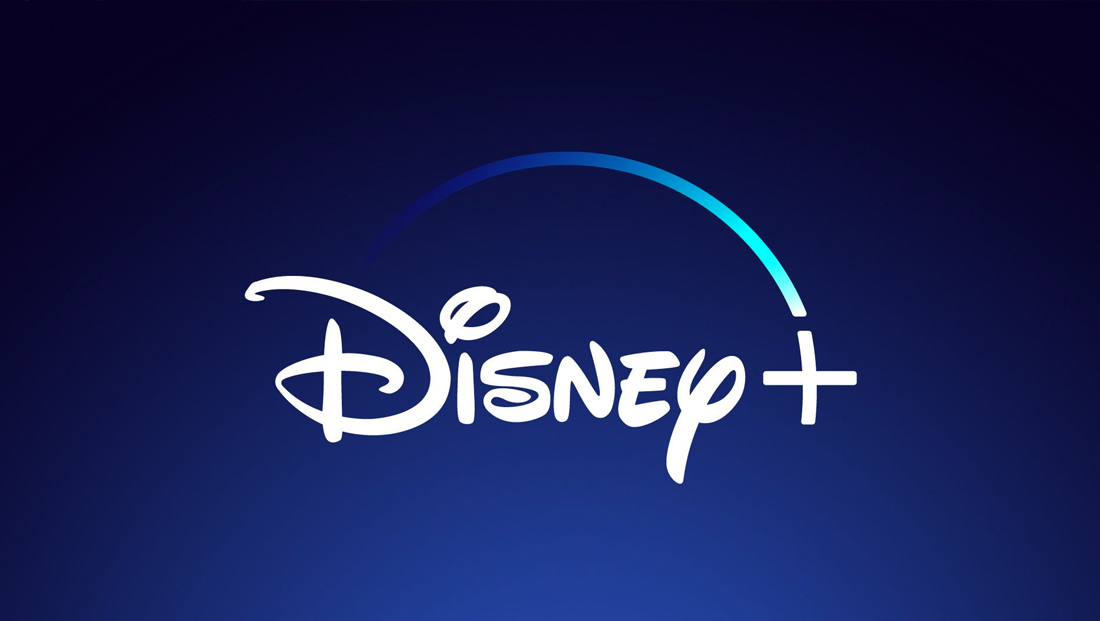 Disney’s forthcoming streaming service now has a name — and it’s right in line with another offering from the company.

The service will be called “Disney+” (read “Disney Plus”).

If that name sounds familiar — it’s because it’s consistent with another streaming service the Walt Disney Company offers: ESPN+.

Along with announcing the name for the service, Disney also released the service’s logo design. 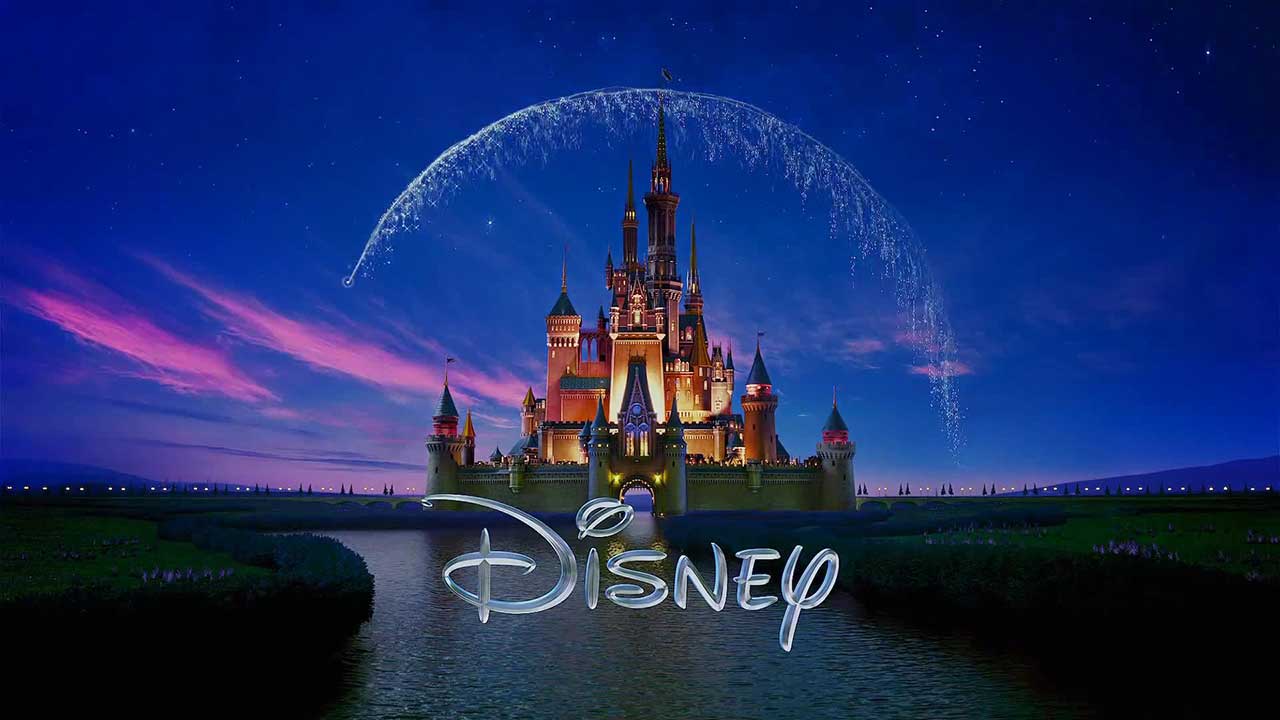 Not surprisingly, the logo features the handwritten-style logotype that mirrors founder Walt Disney’s signature. A gradient arc above the name mirrors the “shooting star” that appears in Disney’s vanity card as well as other iterations of the company’s logo and other brands.

The “star,” meanwhile, has been replaced with the “plus sign” — which is, in some ways, a simplified star.

The vertical line of the plus symbol is curved slightly to carry through with the stroke of the arc.

By reusing the “+” branding, Disney is creating cohesive branding among its streaming services — while also communicating that the service offers “something extra.”