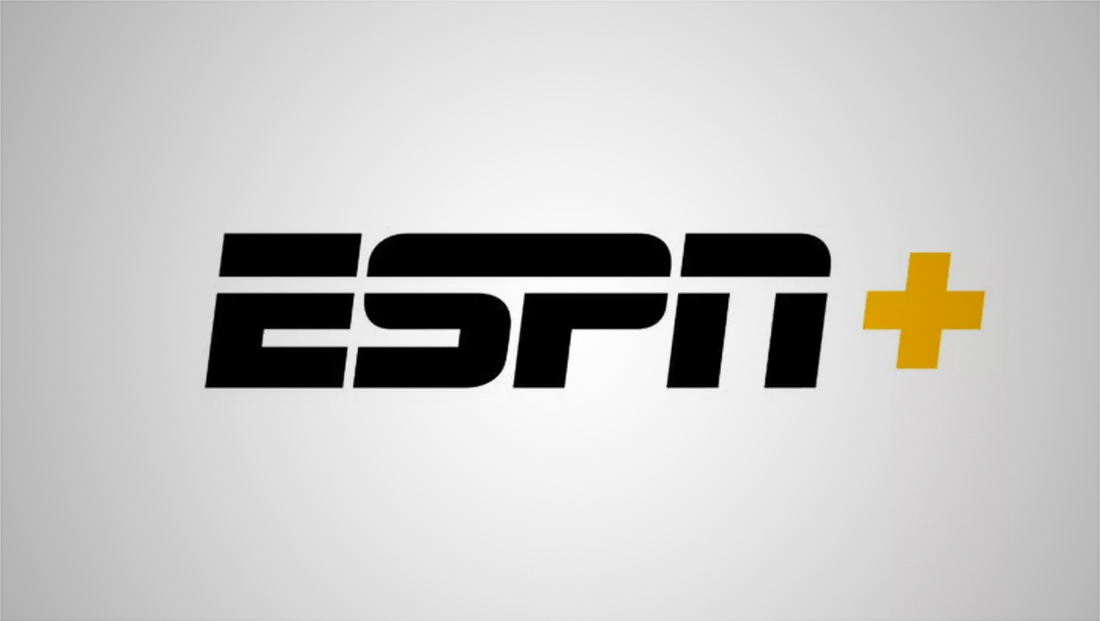 Following ESPN’s announcement it will launch its standalone streaming service April 12, the network also unveiled the name and branding for it.

The network opted to name the service “ESPN+” which is read as “ESPN plus.”

The stylized version of the name can be a bit clunky, especially when it comes to social media handles and hashtags — since most services won’t allow the “+” symbol in these (the hashtag “#ESPNPlus,” with the word “plus” spelled out, began appearing on Twitter shortly after the announcement).

For a logo, the network kept its iconic stylized “ESPN” lettering but added a gold “+” symbol that is slightly angled to match the slant of the main logotype.

ESPN already offers a “Watch ESPN” service, but it requires an existing cable subscription to view and is centered around live streams of the network’s current programming.

ESPN+, which will be integrated into the network’s existing apps, will allow users to pick from a select pool of games, stream a selection of live events and games, as well as provide “high-quality original shows and films, exclusive studio programs, and an unmatched on-demand library,” according to the announcement.

Users do not need a cable subscription to subscribe to ESPN+.

Notably, however, recent editions of “SportsCenter” and broad coverage of many U.S. professional sports won’t be available via the service at launch.

The service is widely viewed as a glimpse into parent Walt Disney Company’s move into direct to consumer streaming, with Disney’s own entertainment streaming service slated for 2019.

Disney will also likely take a majority share in streaming subscription service Hulu as part of its purchase of key Fox properties.