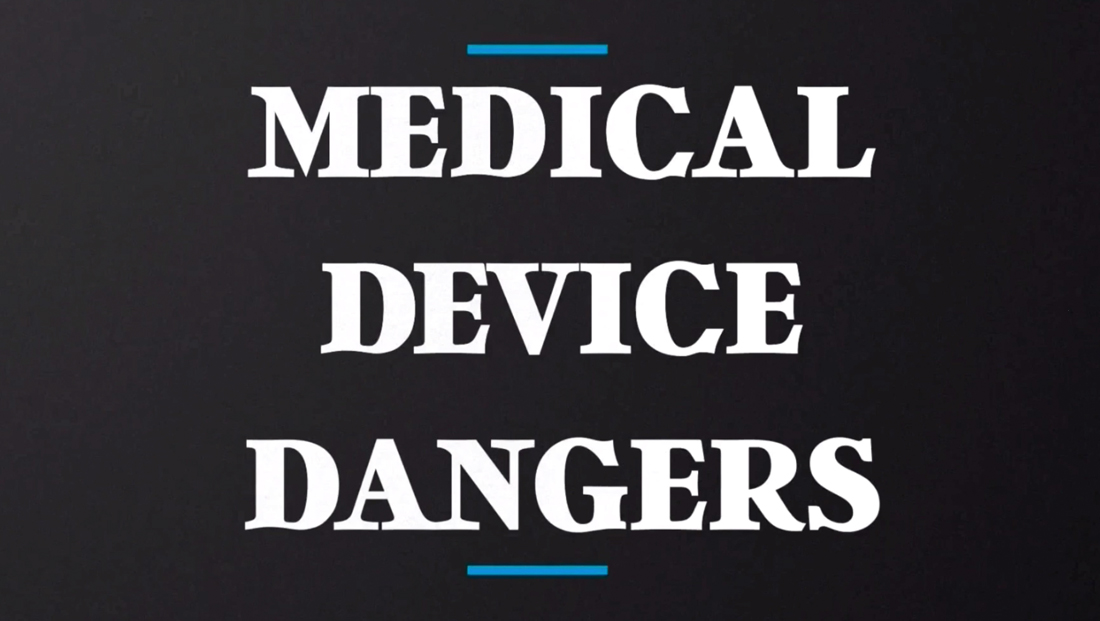 Correspondent Stephanie Gosk’s story on dangerous medical devices was promoted using a spot that incorporated elements from the package as well as stock footage and shots of anchor Lester Holt.

The typography, which is customized for the story, follows the same one used in other versions of the promo.

The broadcast then created a version of its “Across America” tour:

A political version started airing before the 2018 midterm elections:

A version also aired after the election: