CBS finalizes sale of CBS Television City — but will keep its other L.A. facility 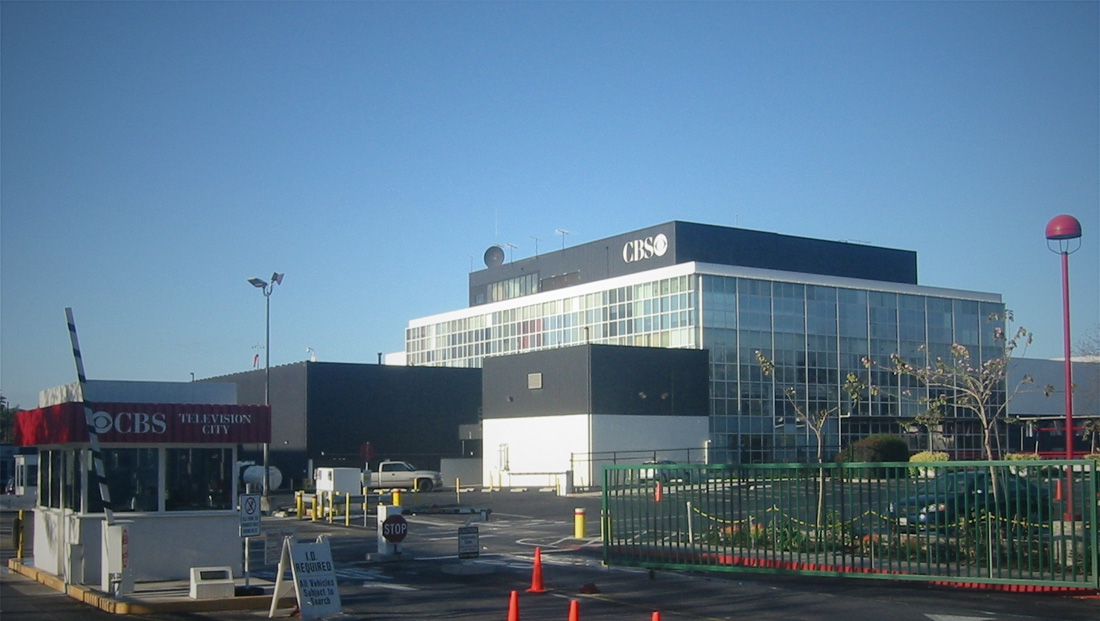 CBS has finalized a deal to sell its CBS Television City facility in the Fairfax district in Los Angeles for $750 million.

The deal with Hackman Capital, includes provisions for “The Late Late Show with James Corden,” “The Price Is Right” and “The Young and the Restless” to continue to be produced out of the facility for at least the next five years.

The CBS Studios International offices on the 25-acre campus will also continue to be based there for at least the same time period.

The deal also gives Hackman the rights to use the “Television City” name.

CBS has a separate facility, the CBS Studio Center, which is a 40-acre campus in Studio City, California.

Studio Center is how to the CBS O&O affiliate KCBS and independent station KCAL as well as the CBS News bureau.

In addition, the original “Roseanne” and revival and spinoff “The Conners” films at the facility as does “The Voice,” “Criminal Minds: Beyond Borders” and the current version of “To Tell the Truth.”

The lot was also used for the original run of “Will & Grace” and classic series such as “Gilligan’s Island” and “Leave it to Beaver, ” and hits “Designing Women” and “Seinfeld.”

While CBS owns and operates the Studio Center and uses it to produce some of its own programming, including “Survivor” finales and “Big Brother,” not all of the shows that use or have used the facility are produced or aired by CBS.

Instead, the soundstages and connected support facilities are typically rented under a lease-type system.