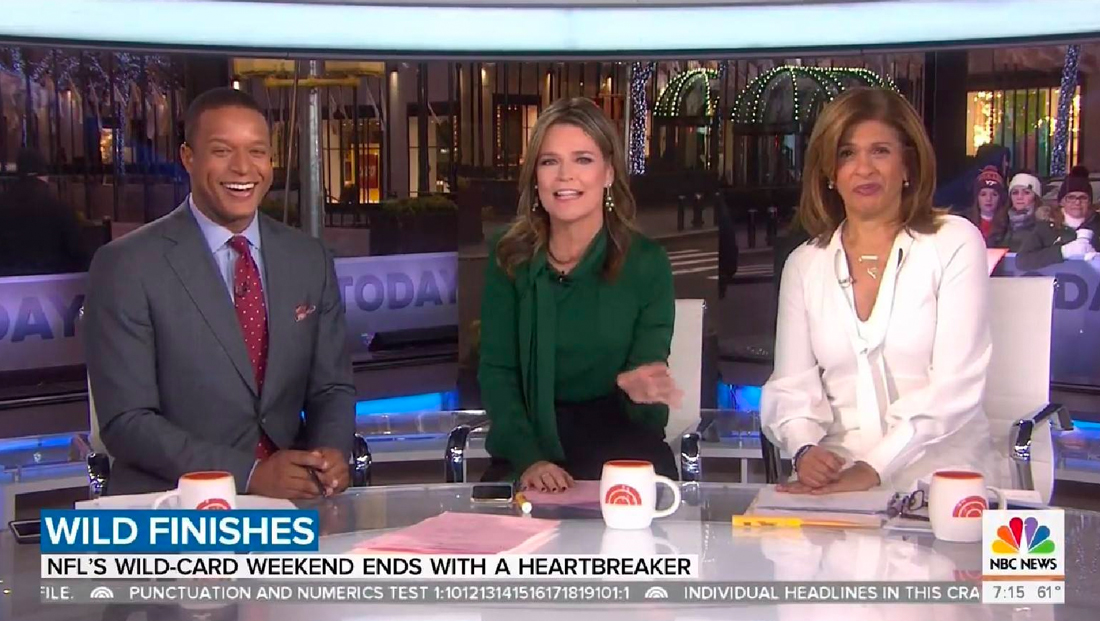 The switch to a new, widescreen ticker during “Today” caught at least one NBC affiliate a bit off guard Monday morning.

KXAS, the Dallas based NBC O&O station inadvertently ran placeholder text in the ticker during the first part of the show on at least some feeds Jan. 7, 2019.

A selection of obvious placeholder text, including “Individual headlines in this crawl separated by an NBC peacock logo” and “Punctuation and numerics test” followed by a series of digits, could be seen during “Today” in the Dallas-Ft. Worth market.

It’s worth noting that the placeholder text about headlines being “separated by an NBC peacock logo” isn’t actually accurate — many of the network’s affiliated stations fill the space with the “Today” sunrise icon, which, in fact, was shown in KXAS’s faulty ticker this morning. 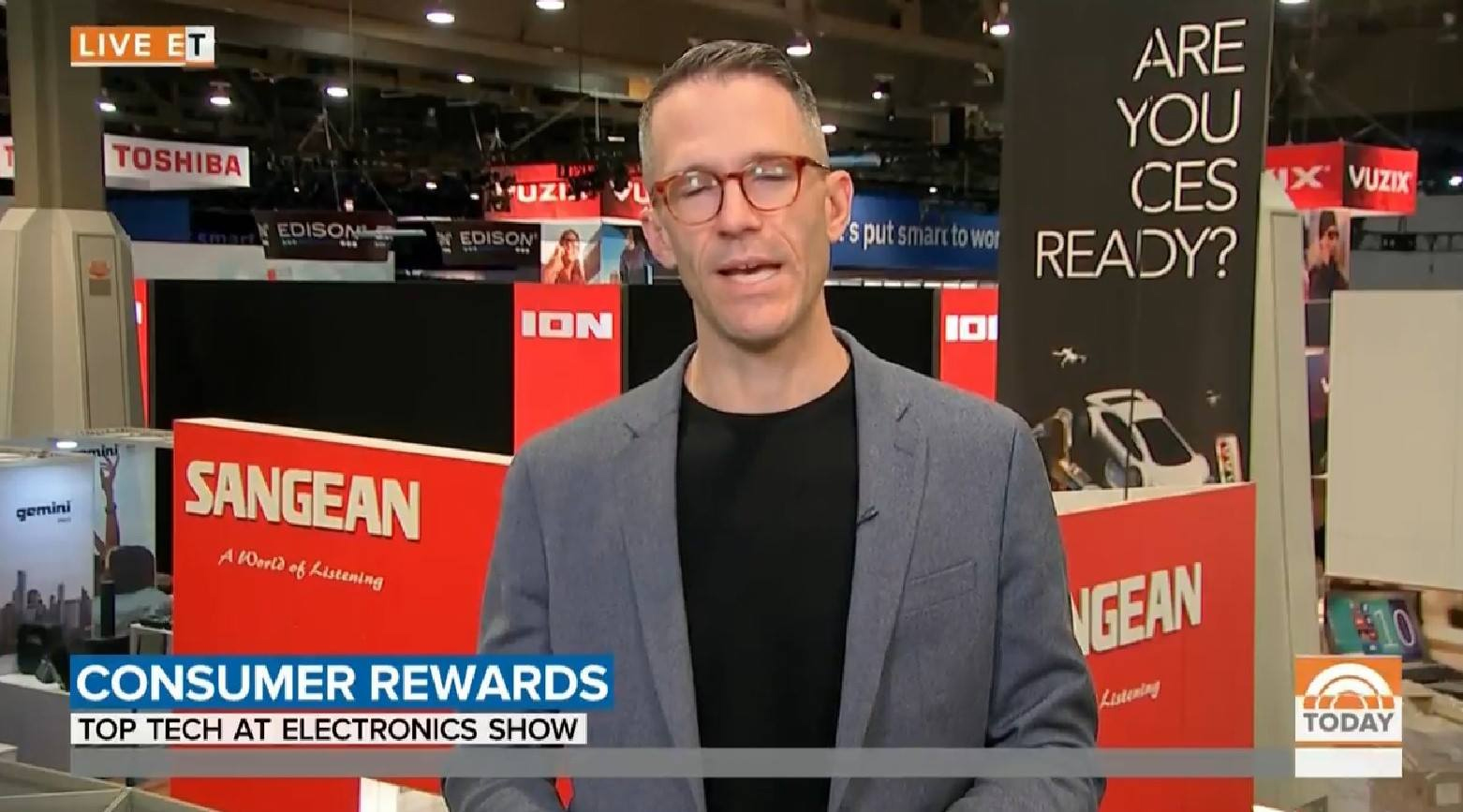 KXAS eventually killed off the locally inserted overlay, leaving the gray space provided by the network blank. In addition to losing the ticker, the station also lost the current time and local temperature under the bug.

The time and temperature shown on screen appeared to be accurate during the time it was on screen.

NBC News updated its lower third graphics and bug Monday, which also affected the placement of the ticker, which is sometimes referred to as the “namedropper.”

Local NBC affiliates are typically issued advisories when the network will make changes to graphics at the network level like this, providing local stations with the proper X and Y coordinates, colors, fonts and sizing information so they can overlay local headlines, weather and sports information in the space left for the ticker, as well as the current local time and temperature.

Most, but not all, stations use a matching font for this information.

While KXAS apparently properly changed its systems to properly position the ticker and time and temp, the information being fed to the ticker wasn’t live.

Affiliates often use their newsroom computer systems to feed information into the ticker (as well as the current time and temperature), so a technical glitch with that system is likely to blame for the placeholder text showing up on air.