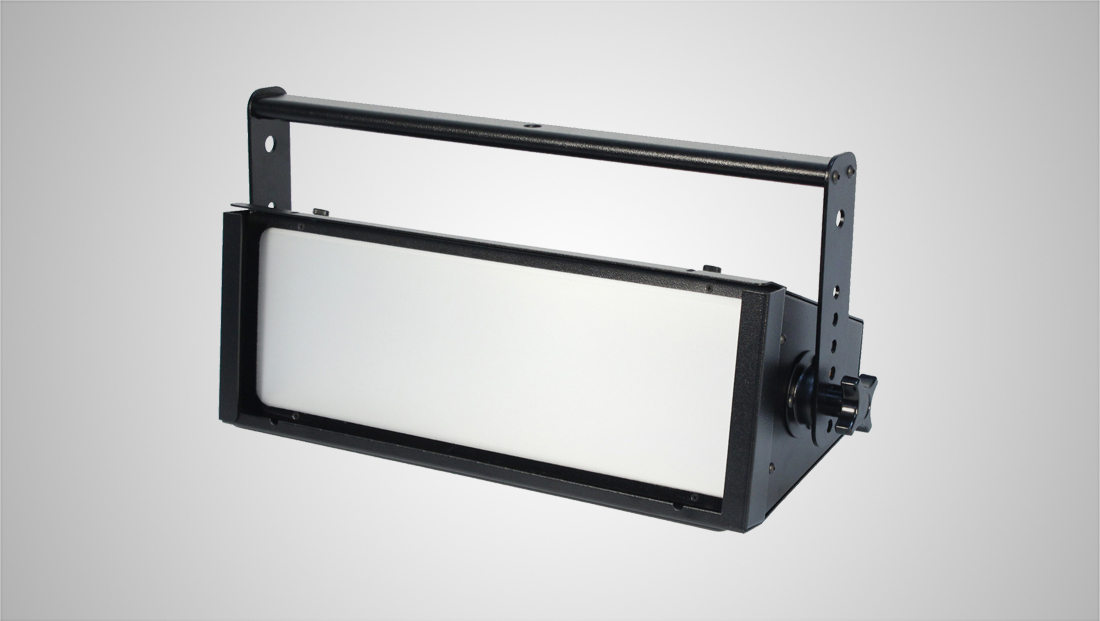 PrimeTime has launched its newest LED light, the MSLED 10 XB2, a low-profile member of the SLED family.

“Like all of our LED luminaires, the MSLED 10 is dead-silent, without a fan. Our low-profile, high-performance MSLED broadcast studio lights have won the admiration of chief engineers and lighting designers for their high output and silent performance,” said Harn.

The MSLEDs are used in regular studios but also excel in low-ceiling applications and are engineered to stand up to long-term heavy commercial use.

The passively cooled LED lights are engineered and built in the United States with a five-year warranty.

Key features of the MSLED 10 XB2 include: