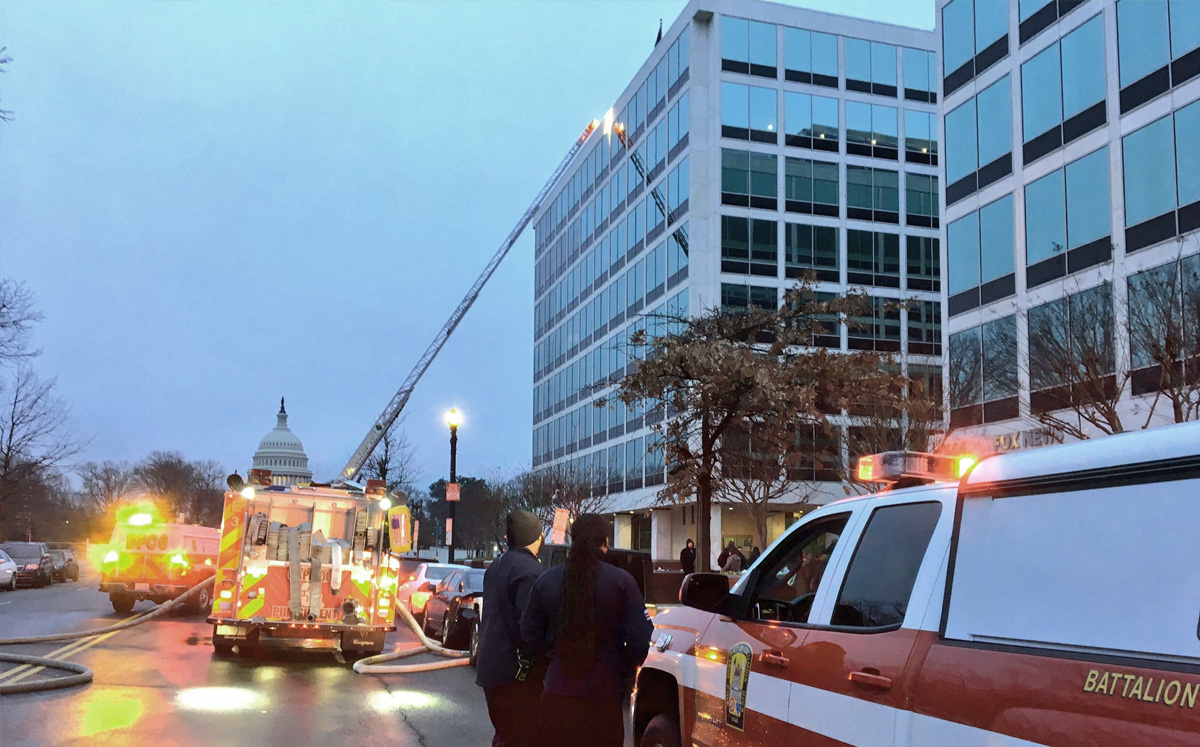 An electrical fire Sunday, Jan. 20, 2019, forced the relocation of many broadcasters who call 400 North Capitol home.

Fire and EMS personnel responded to the fire at 8:30 a.m. with the electrical fire found on the 8th floor, where NBC News is located.

In the building, NBC News and MSNBC have multiple live shot spaces along with two working studios, Studio N4 and Studio N5.

Steve Scully, the political editor for C-SPAN and host of “Washington Journal,” noted on social media that building received “extensive damage” while MSNBC’s studio had “extensive smoke and water damage.”

The latest ⁦@cspanwj⁩ @cspan extensive damage on 8th floor of 400 North CAPITOL. ⁦@FoxNewsSunday⁩ moved to WTTG Fox 5. ⁦@MSNBC⁩ studios with extensive smoke and water damage due to electrical fire this am pic.twitter.com/0JBhuPgq3q

Ken Strickland, NBC’s Washington bureau chief, noted to staff that “there was smoke and water damage to much of the 8th floor and some surrounding areas. As a result, all NBC News operations at 400 North Capitol will be relocated to the bureau for the next few days.” 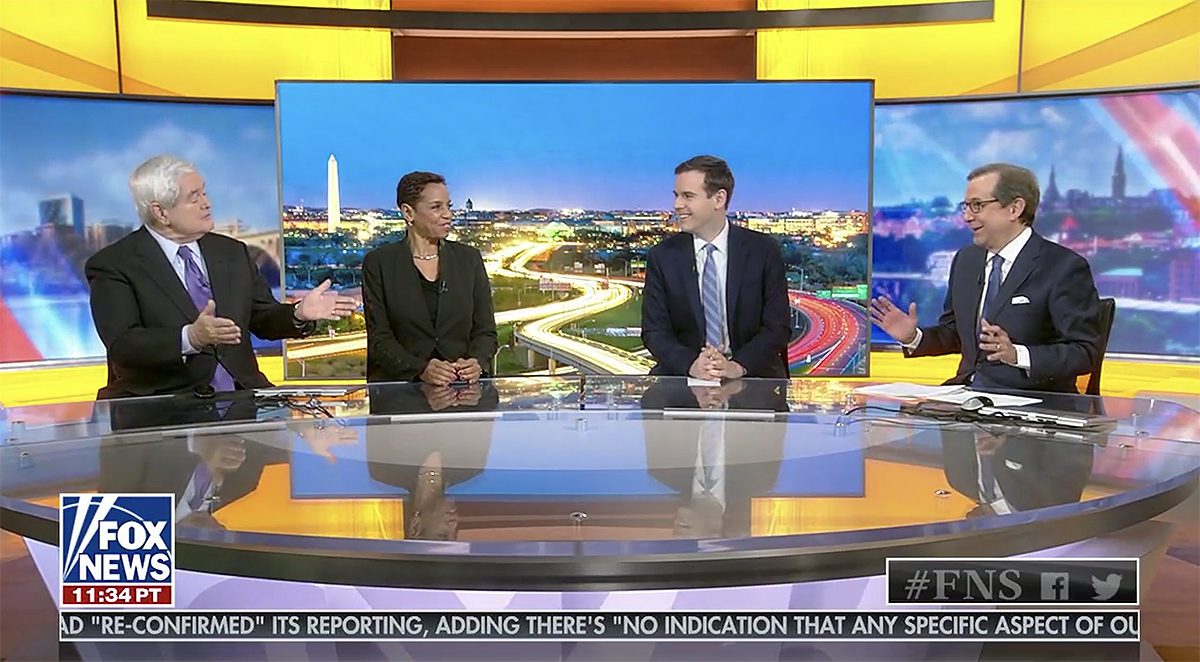 Due to the fire, “Fox News Sunday” borrowed the studio of Fox O&O affiliate WTTG for its broadcast, which included an interview with Mike Pence.

Fox’s studios were not damaged, according to a spokesperson, but employees were evacuated. 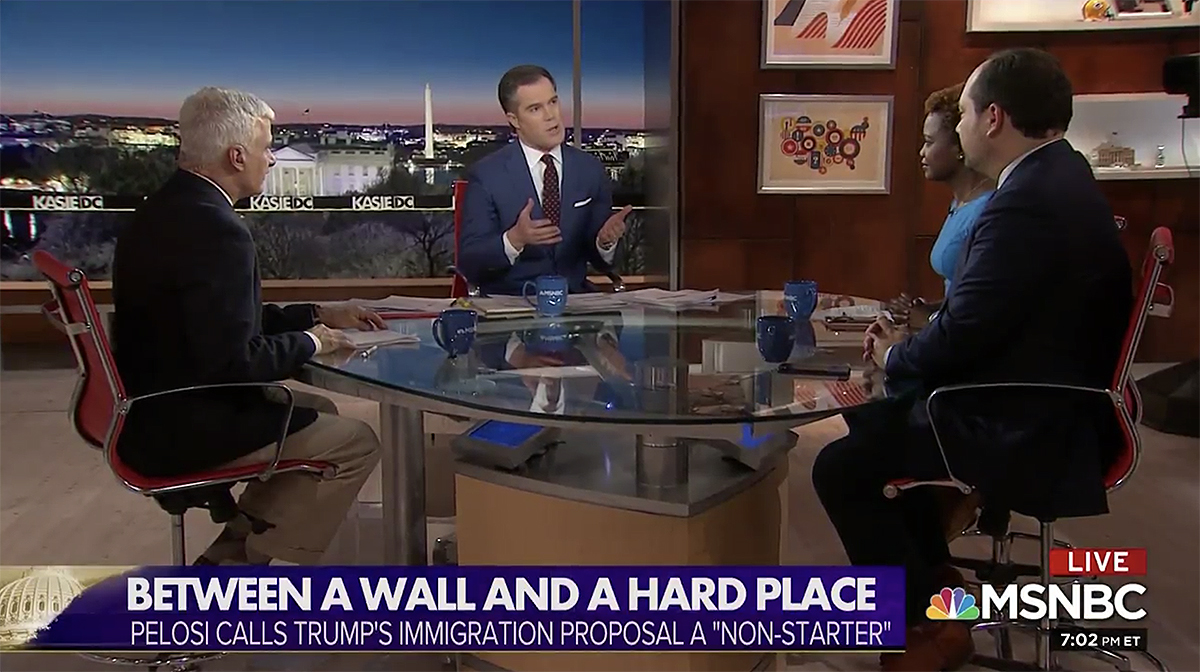 Meanwhile, MSNBC relocated its broadcasts, such as “Kasie DC,” to NBC’s primary Washington bureau which is co-located with WRC.

Correction: An earlier version of this story misidentified the status of Fox’s studios in the building.