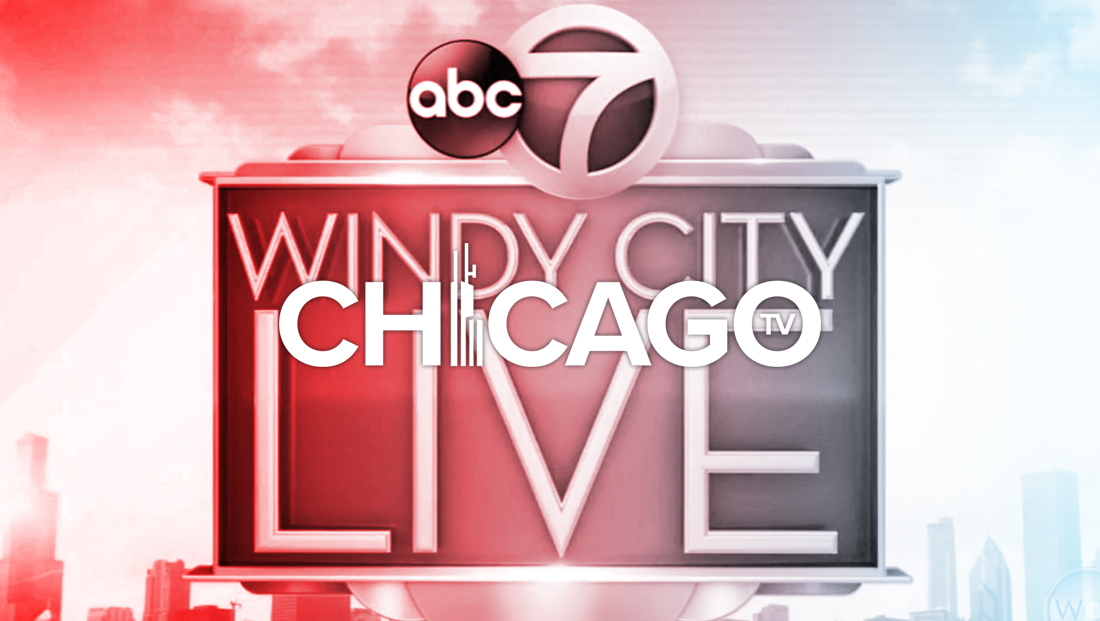 “Windy City Live,” the locally produced lifestyle program from ABC O&O WLS in Chicago tried to have some fun with the unusually cold weather blanketing the city on its Wednesday, Jan. 30, 2019 edition.

The show started with a cold (pardon the pun) open with hosts Val Warner and Ryan Chiaverini dressed in animal themed onesies appearing to be on their way to the studio.

The two go through a short act of pretending to be cold until an off-screen voice can be heard saying “Ryan, Val, we’ve gotta start the show now, come on.”

Then, two members of the floor crew walk by, rolling the chroma key wall the pair were in front of away, revealing the fact they were in the studio the whole time.

ABC 7 gets some points for accuracy here. The footage keyed in behind the pair appears to have been shot from Couch Place, an alley-like road that runs beside the WLS building on State Street — the northwest corner of the iconic two story Walgreens store can be seen in far background.

After the gag was revealed, Chiaverini deadpanned “‘Windy City Live’ starts right now,” before the show cut to its normal open.

Then, after teasing the day’s show features, the announcer said “…here on Season 8 of ‘Frozen City’ … I mean … ‘Windy’ … ‘Windy City Live,” before adding a “brrrrrrrrr” for good measure.

As usual viewers were then treated to a view of the audience seating area, which appeared less than half full.

“Windy City Live” originates from behind what WLS refers to as the “State Street Studio,” a windowed area that gives passersby a view into its news set.