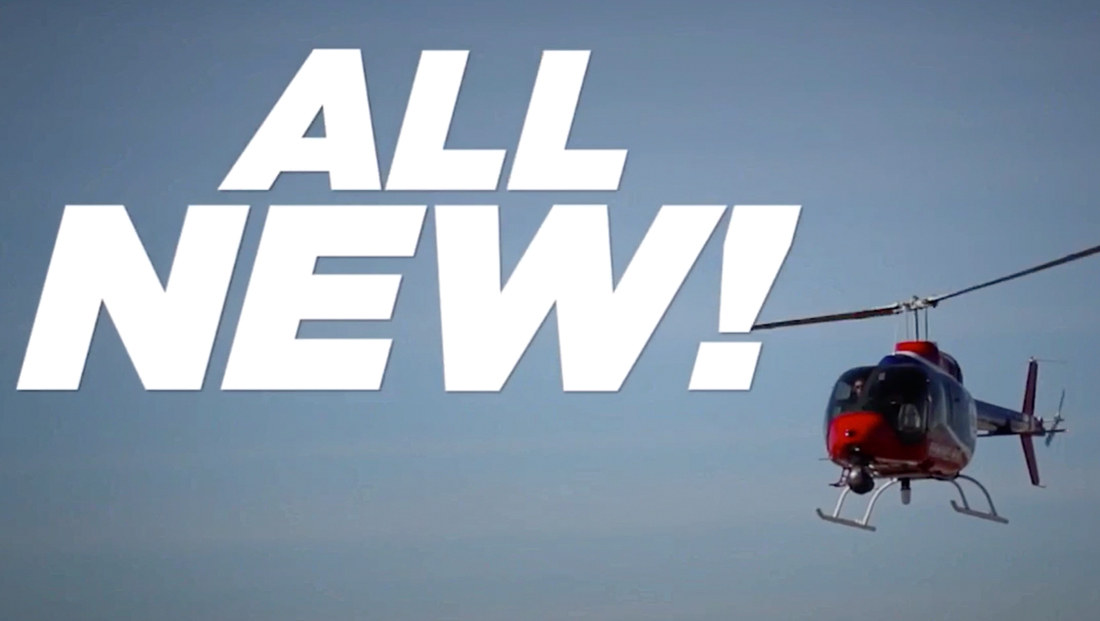 KTRK, the ABC O&O in Houston, Texas, has unveiled what it calls an “all new” news chopper.

Branded as SkyEye, a brief promotional video and story released by the station spotlights that the new chopper is “more than just a new paint job,” though the station did not respond to requests for comment for more details.

The video claims the new chopper is lighter and faster and equipped with a “high tech” camera for a “clearer, closer view,” though it does not offer specifics.