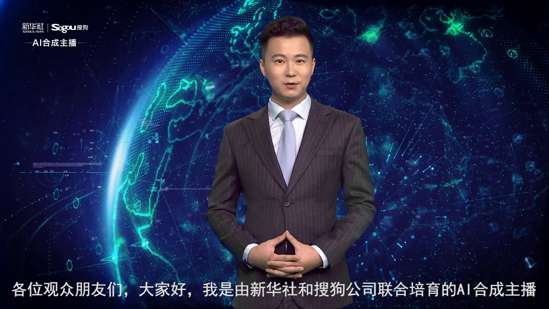 The upgrade allows the anchor to deliver the broadcast from multiple positions with natural body movements, lip movement prediction and realistic expression generation.

The technology is powered by Sogou, a Chinese search company, and is similar to a “deep fake” in that a real anchor has been analyzed and synthesized to create the final on-air composite.

The AI anchor originally debuted in fall 2018 and Xinhua is expected to debut additional versions in the coming year to produce additional web content for WeChat and CNC as part of long term strategy with Sogou.

Meanwhile, the technology, branded as “avatar” by Sogou, is also being considering for applications outside of broadcast including healthcare, education, law and finance.