The 2019 FIFA Women’s World Cup will take place this June in France with Fox Sports providing over 800 hours of coverage across linear and digital platforms.

“In 100 days, one of the biggest moments in global sports will take center stage on FOX Sports,” said David Neal, EP for the coverage on Fox. “Given the caliber of the event, we named Aly (Wagner), a trailblazer in the industry, and renowned announcer JP to lead our expansive coverage. Our programming schedule reflects the scale of the FIFA Women’s World Cup and our commitment to it following our unprecedented coverage of the 2015 FIFA Women’s World Cup in Canada.”

Fox will air 22 matches on network television — more than any previous FIFA Women’s World Cup — with 27 on FS1, with all 52 matches aired live. 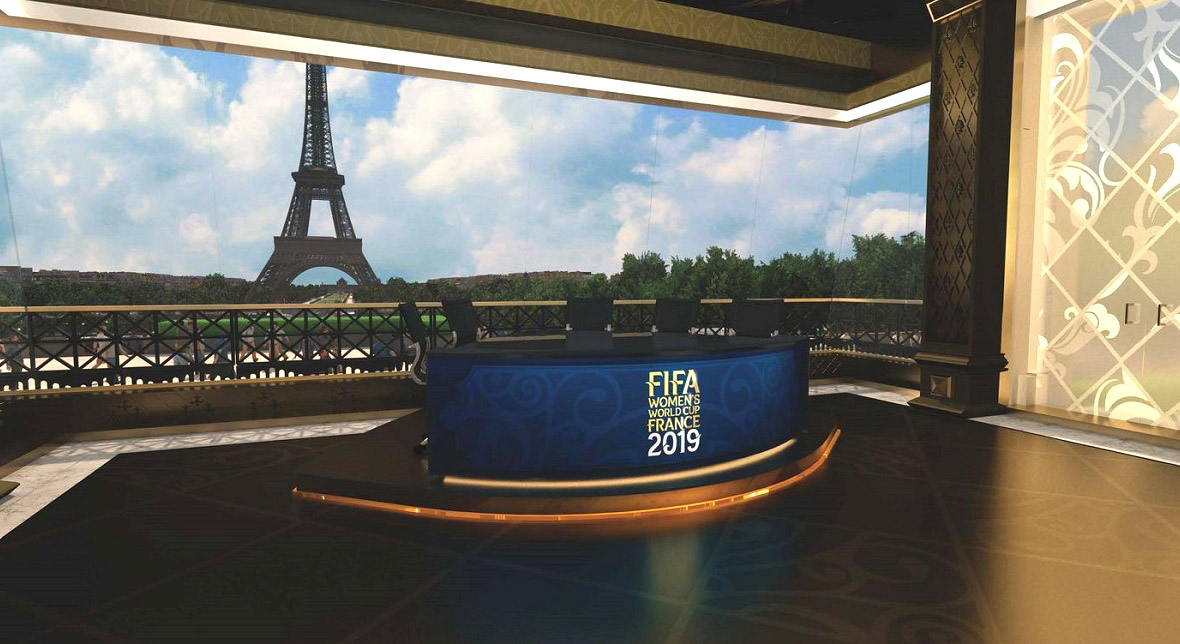 To mark the 100-day countdown, Fox Sports has released its first promotional spot for the event, titled “All Eyes on Us.”

The campaign features the U.S. Women’s National Team and is airing across Fox, FS1, FS2, Fox News and the regional Fox Sports Networks.

For United States viewers, Fox Sports will provide exclusive English language coverage while Telemundo will broadcast the games in Spanish.