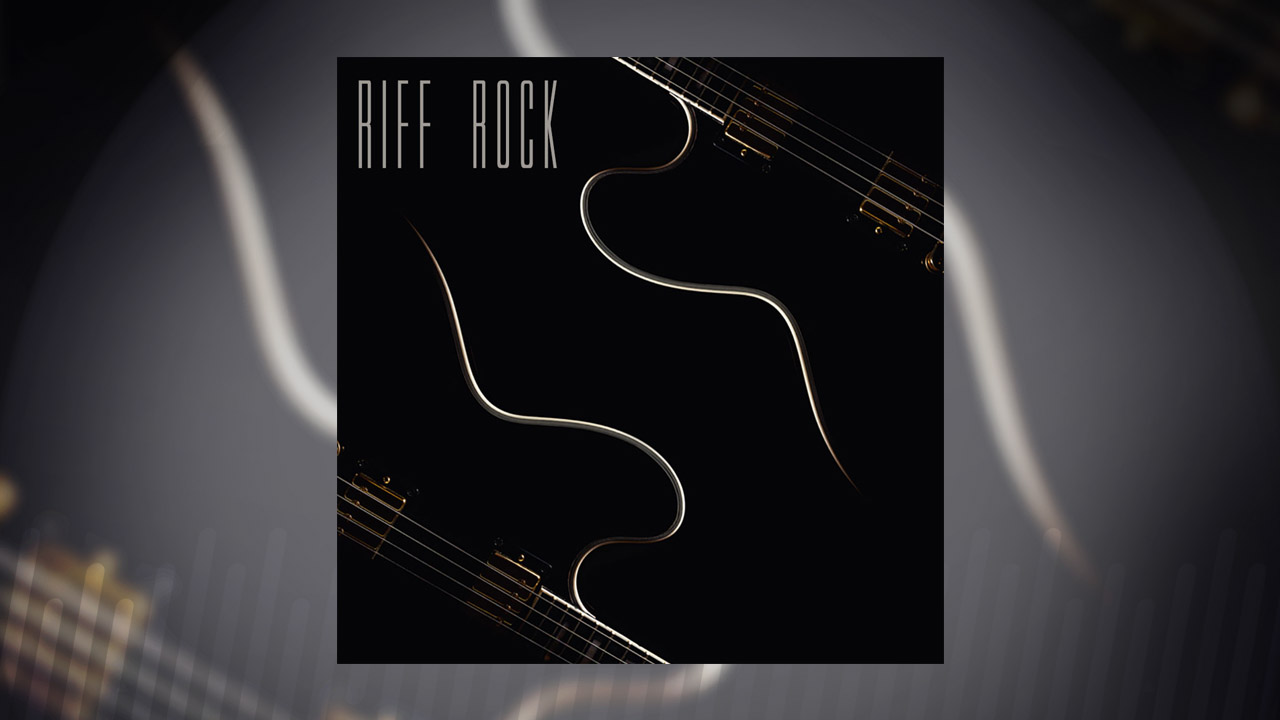 The gritty sounds of “Rift Rock,” the debut rock instrumental album from musicians Josef Peters and Rich McCulley, conjures up scenes of driving down dusty dirt roads, long nights drinking at southern dive bars and a couple of young lovers passionately arguing in a parking lot and making up later by kissing in the back of a pickup truck under the stars.

With both feet firmly rooted in the southern American blues tradition, the guitar-driven songs on “Rift Rock” boast a wild, unpretentious character perfect for television, film and commercial usage.

Efforts like “Trouble,” which features charismatic acoustic slide guitars, remind the listener that life shouldn’t be taken so seriously while “Sweet Thistle Pie” transports us to a smokey Memphis blues club with its infectious syncopated clapping, gospel organs and blistering electric guitar work.

“Rift Rock” certainly doesn’t bring anything new to the table musically–that clearly wasn’t Peters and McCulley’s intention–but it does offer listeners one hell of a good time.

To listen to the full album, visit the Pacifica Music website.