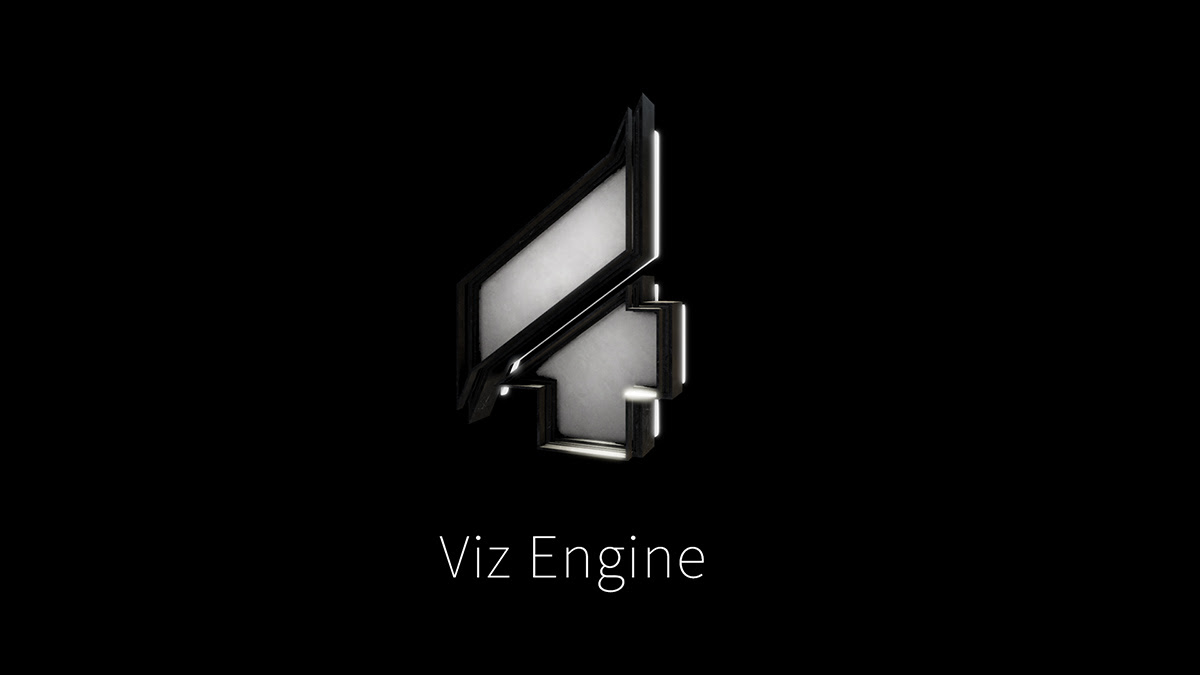 At the 2019 NAB Show, Vizrt will unveil what the company is billing as one of the most important updates to the Viz Engine ever.

Vizrt will exhibit the changes during its “Big AR Show” at the NAB Show.