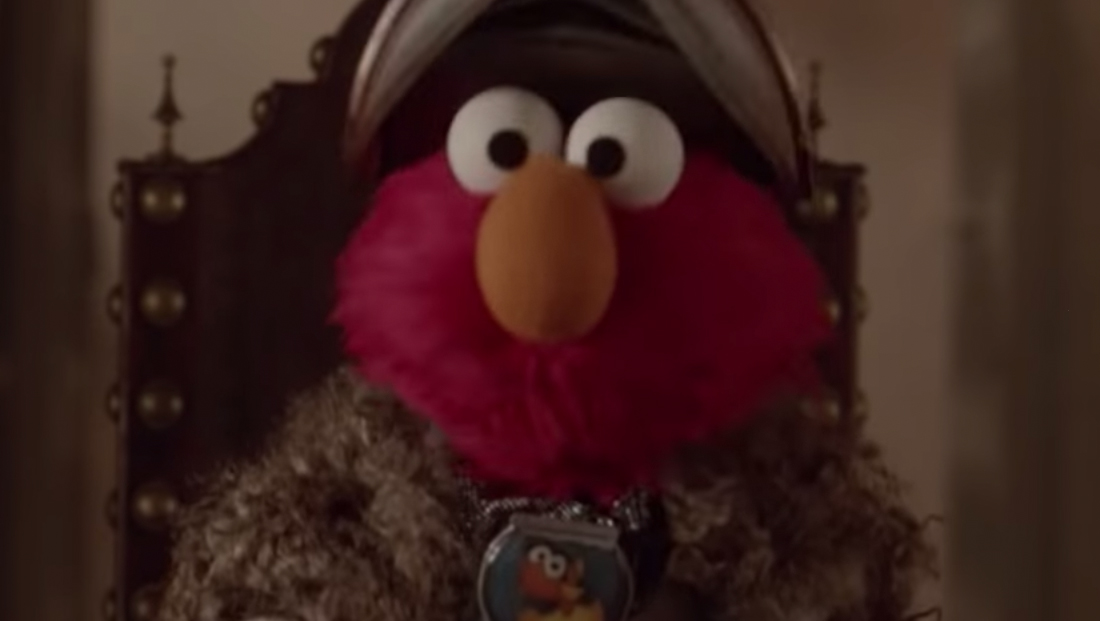 HBO is helping spread the word about the value of respect using a series of PSA-style promos featuring popular actors and “Sesame Street” puppets.

In this spot, Elmo stops by a conversation between Tyrion (Peter Dinklage) and Cersei Lannister (Lena Headey) of the hit series “Game of Thrones.”

“When Elmo has a problem with his friends like Abby or Cookie Monster, Elmo doesn’t get upset. Elmo listens and learns from what they have to say,” he says, referring to himself, as he typically does, in the third person.

Next up, “Westworld” stars Jeffrey Wright, who plays Bernard, and Evan Rachel Wood, who plays Delores, get schools by Cookie Monster.

“See me give cookie and me get cookie, just like you can give respect to get respect,” he says after the pair bickers — speaking in his traditional article-less speech pattern.

Finally, rapper Common wrote a custom rap entitled “Give it, live it, Respect” to tie the whole campaign together.

HBO airs both “Game of Thrones” and “Westworld.”

After the nine month period expires on each episode, local PBS stations air them free of charge, with the contract with HBO covering the bulk of the costs. The deal, which has faced some criticism, was made necessary, according to Sesame Workshop, due to declining funding.

In addition, HBO is also the exclusive streaming home of all current and past episodes of the show.