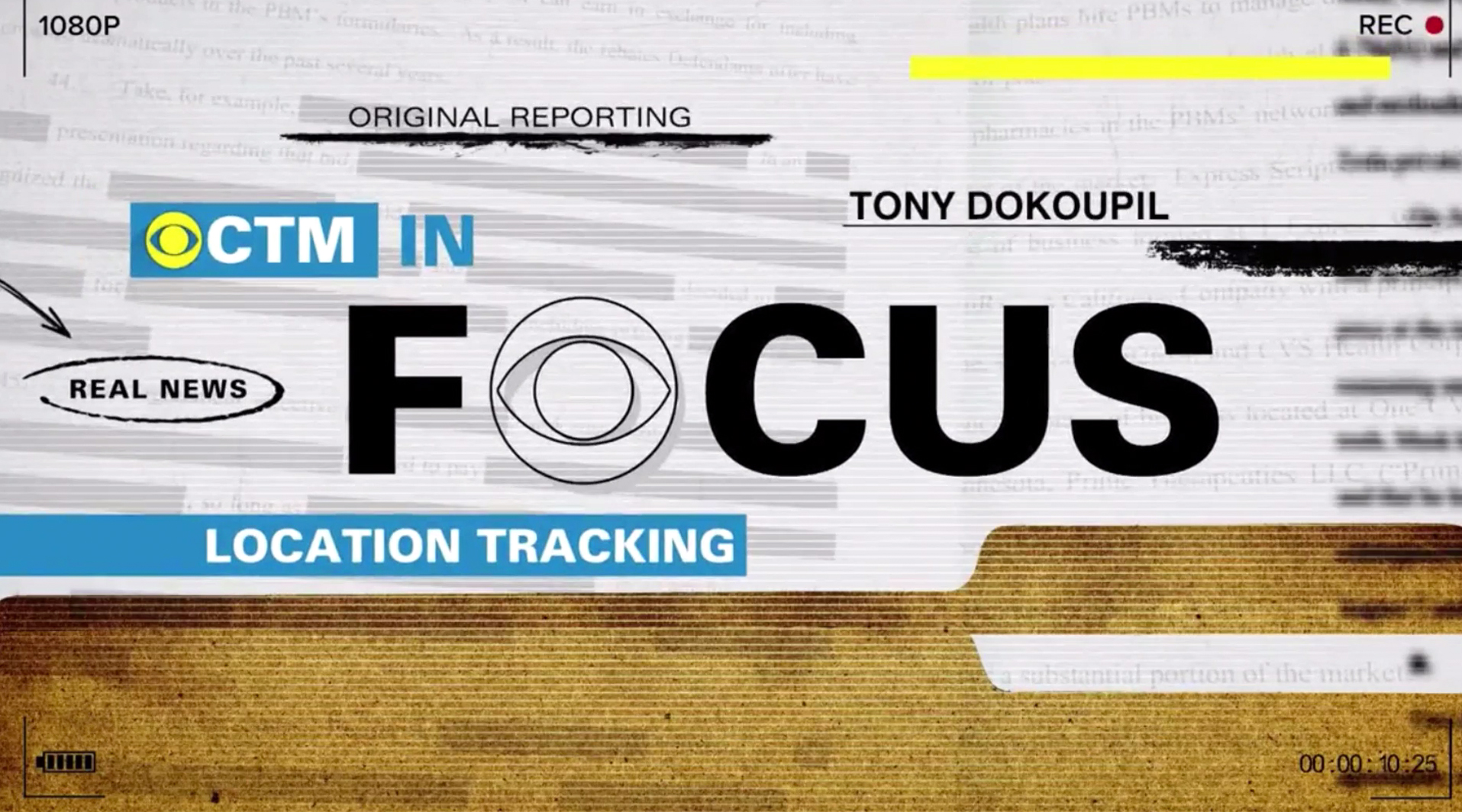 CBS News‘ “CBS This Morning” has added an “original reporting” segment under the branding “CTM In Focus.”

“‘CTM In Focus’ is what we’re calling the original reporting you’ll see only on ‘CBS This Morning,’ exposing new information on issues that impact us all,” said Mason.

For the segment, CBS developed a “jumpy” segment open stinger — similar to the motion effects used in its Mueller Report branding.

The look also includes the correspondent’s name as well as the “original reporting” tagline and a circled “real news” accent.

For a logotype, the words “In Focus” appears in bold black letters with the “O” in “Focus” replaced with the outline of the CBS eye logo. The eye is also featured in the show’s trademark bright yellow inside a blue box with the show’s initials “CTM” and the word “in” next to it. 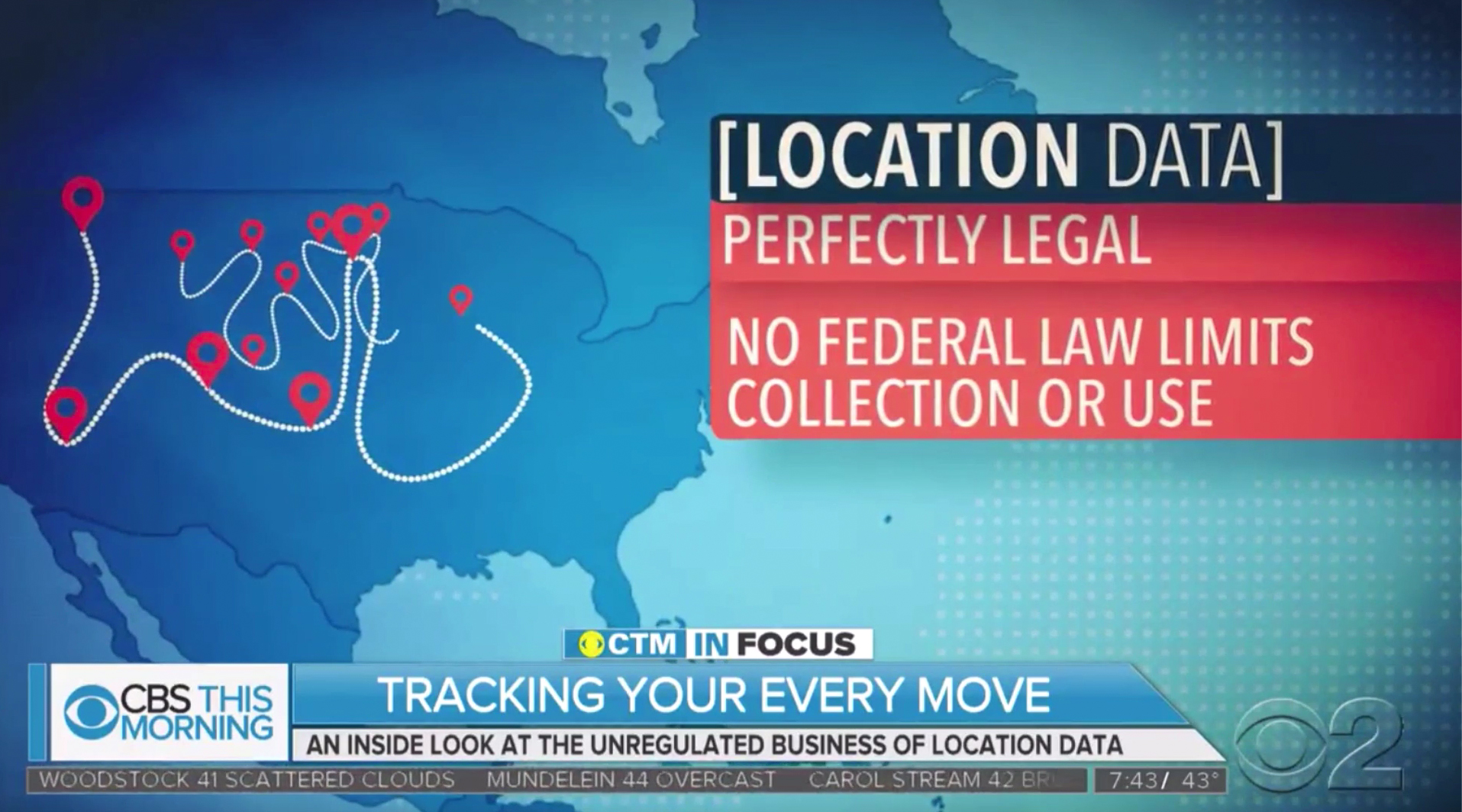 During the segment itself, the show’s lower thirds turn blue with a yellow CBS eye next to an additional branding tier.

The open also includes “photo frames” that can feature topical stills and video clips related to the current report.

Part of the package showed Dokopupil at work in the CBS “News Hub” the network built in the former Studio 47.