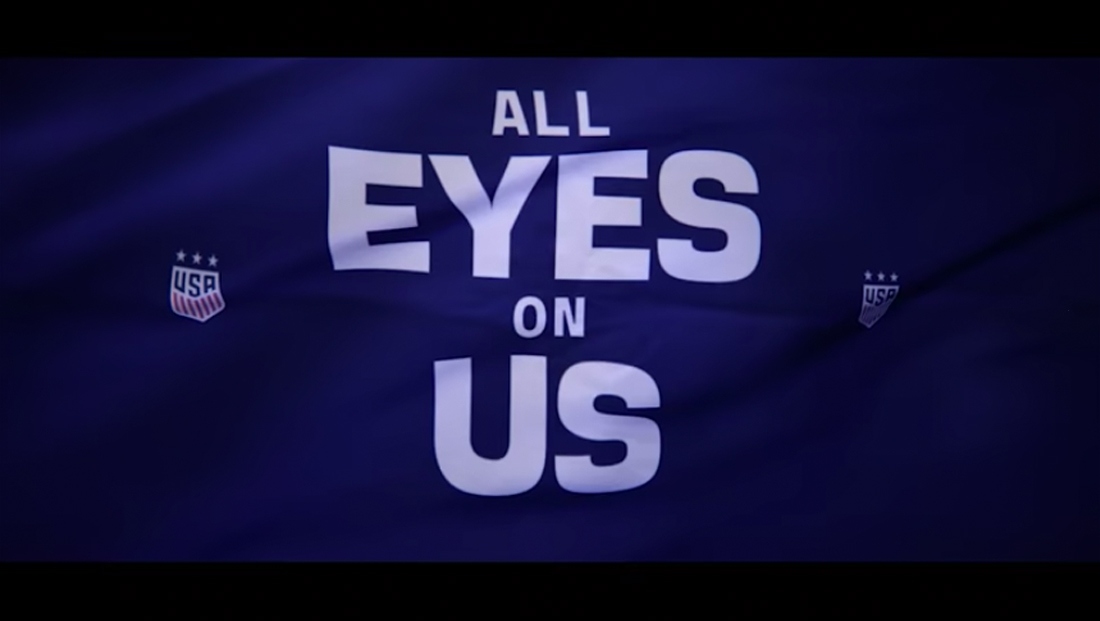 Fox Sports has teamed with award winning director Joseph Kahn to create a series of dramatic promos for the 2019 FIFA Women’s World Cup.

“You come at the queen, you best not miss,” says one line from Coon.

“In ‘All Eyes on Us,’ we take you on to the field in a way you typically don’t see,” said Fox Sports’ executive vice president of marketing Robert Gottlieb in a statement. “You’re really going to feel like a part of the action with the U.S. team. We know how powerful this sport is and couldn’t be more proud to be the ambassadors for it, bringing the tournament into everyone’s living rooms this summer.”

Kahn, a film and music video director who has worked with Britney Spears, Jennifer Lopez and Lady Gaga directed the spot, alongside cinematographer Robert Elswit.

“I’m super fascinated by these warrior women – their physicality, mentality, camaraderie and teamwork,” says Kahn. “They’re superhuman and really inspiring. I wanted to capture that on camera.”

The sports are part of a larger “All Eyes On Us” campaign created by Wieden + Kennedy for Fox Sports.