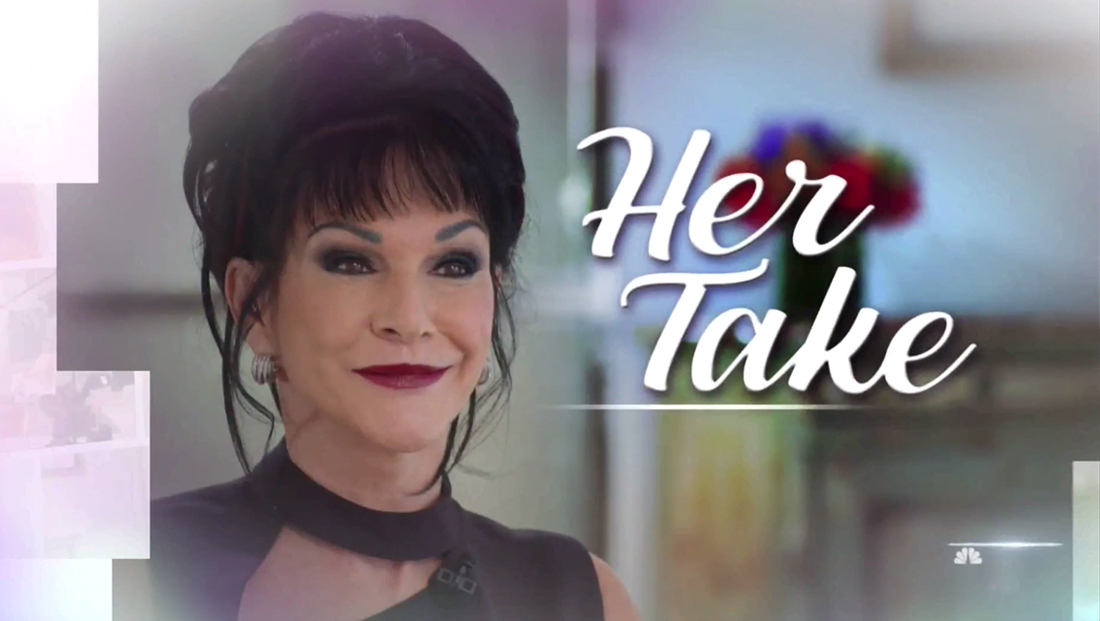 After adding it back in April, “NBC Nightly News” has redesigned the look for its “Her Take” series. 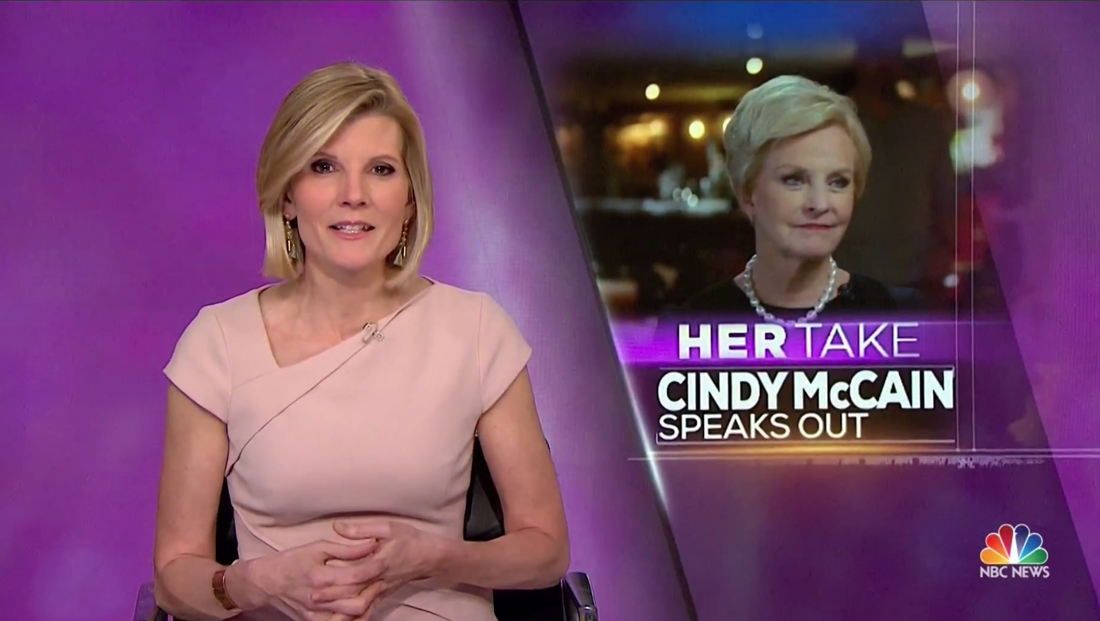 Since then, the series, which features interviews with female newsmakers, rolled out a new look starting earlier in May.

The look includes topical photo collages along with a stylized script logotype — which is also included in a lower third flag that is added to the banners during the packages.