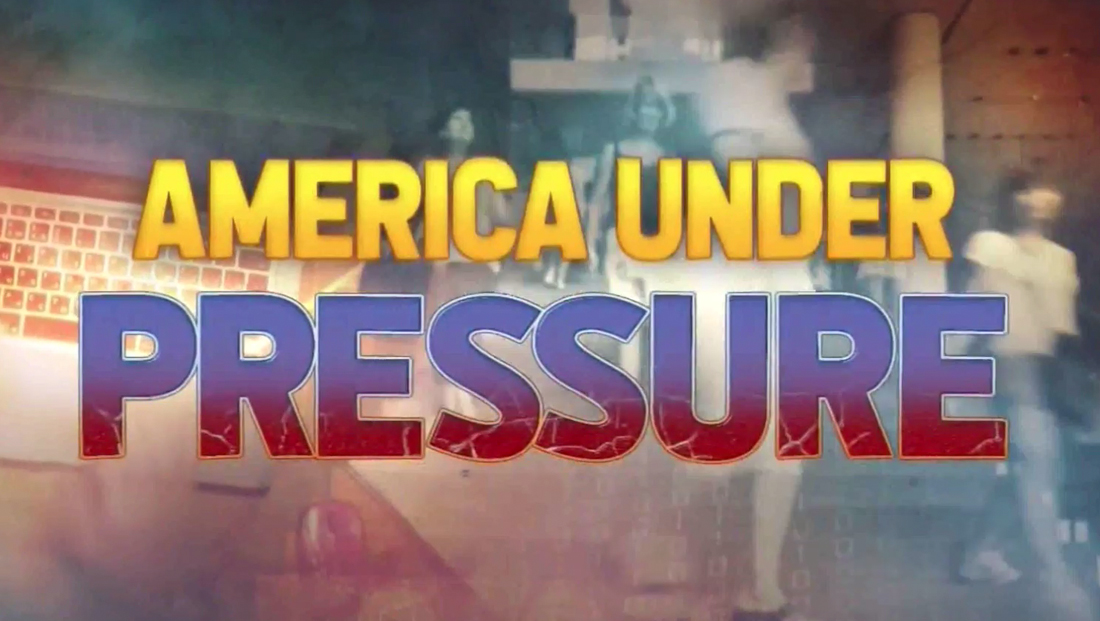 This one, entitled “America Under Pressure,” focuses on stress and its effects on Americans.

In case you were wondering, NBC does not use, despite the similar names, the Queen song “Under Pressure.” 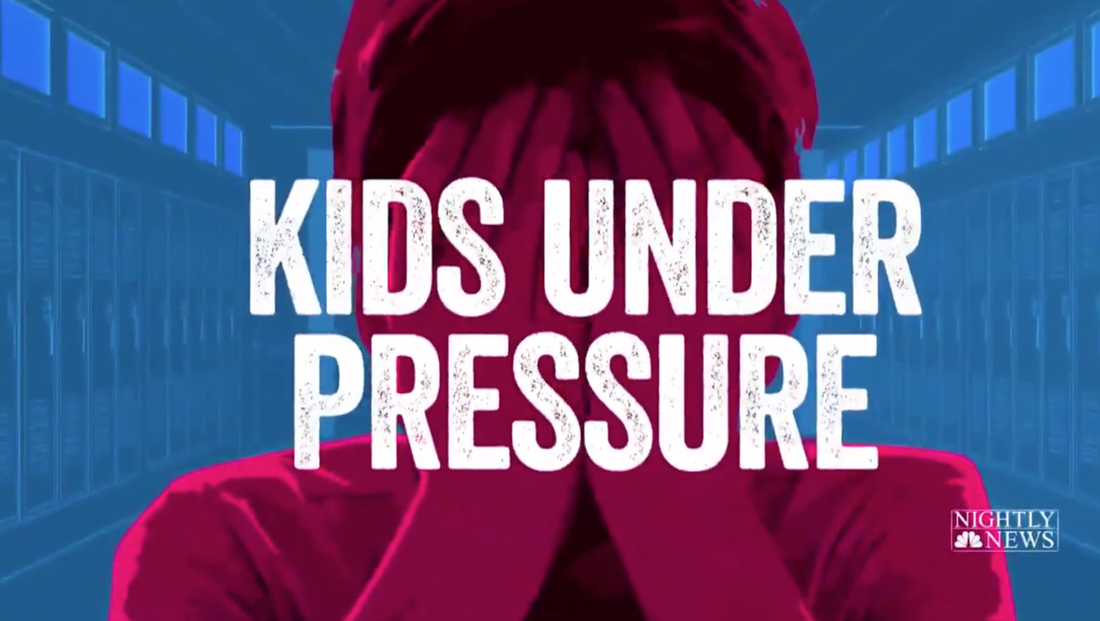