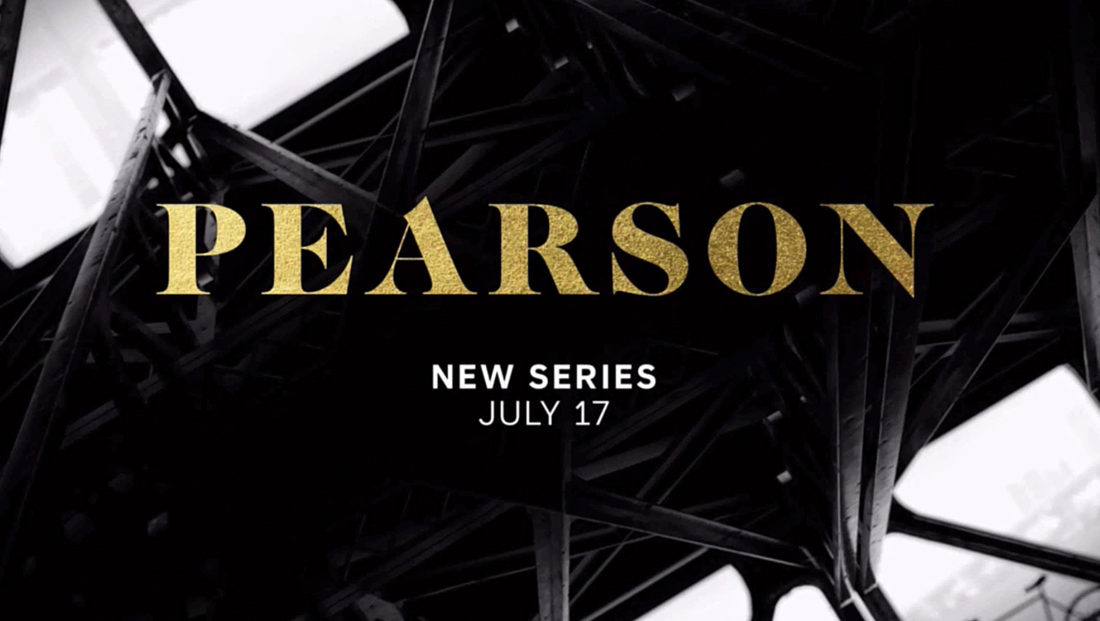 The series follows Jessica Pearson (Gina Torres) and her move into Chicago politics.

Set and filmed in Chicago, “Pearson” is being heavily promoted by USA as “Suits” gets set to air its final season.

In addition to using multiple scenes from the first season of the show, which wrapped filming in October 2018, the promos also include bold gold typography set against stark black and white photography from the city. 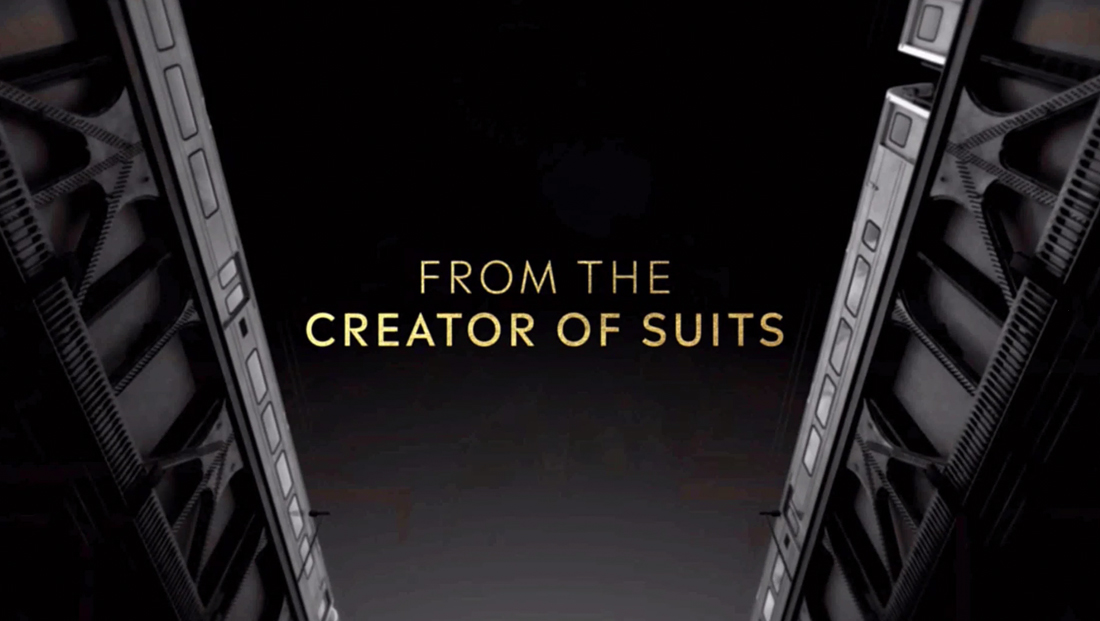 This image from the ‘Pearson’ promo features two of the city’s famous elevated trains moving in opposite directions. 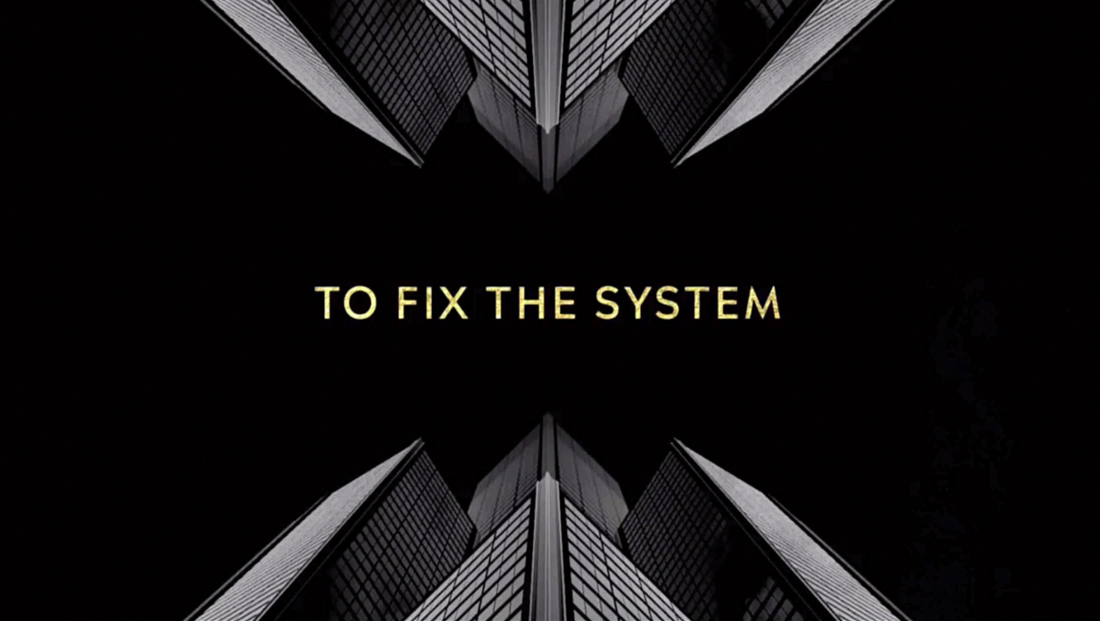 This image uses a ground-up view of the Willis Tower (formerly known as the Sears Tower) and its familiar boxy setbacks. The extreme angle is similar to that used in the shot of the elevated tracks. 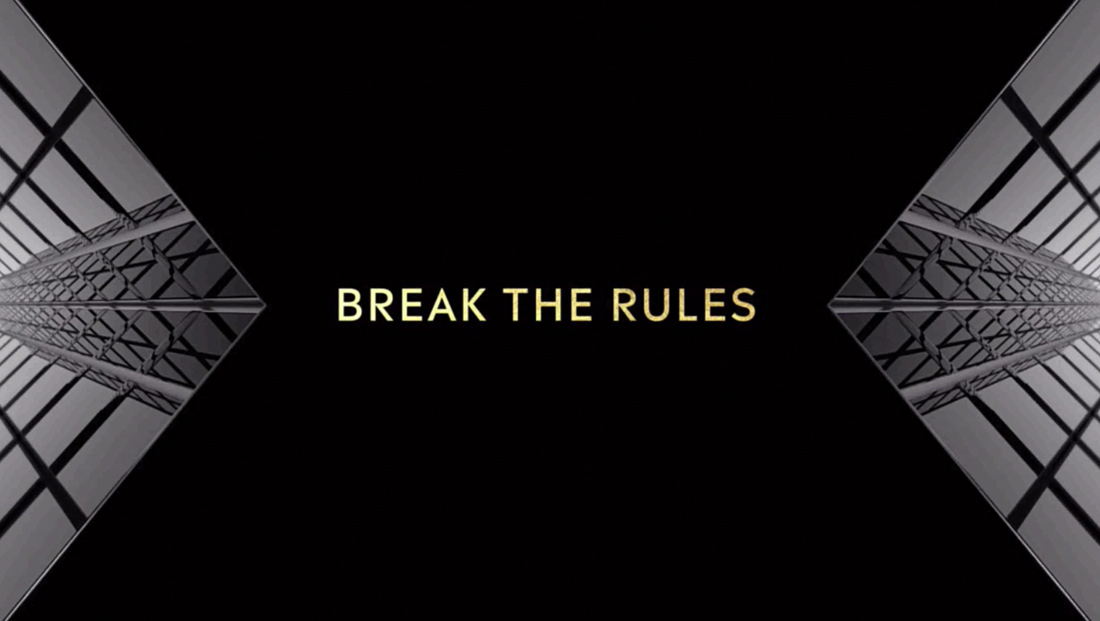 An ‘inverse’ view of skyscraper glass is used later in the promo.

The show’s name, meanwhile, is shown set against a black and white image of the underside of elevated tracks.