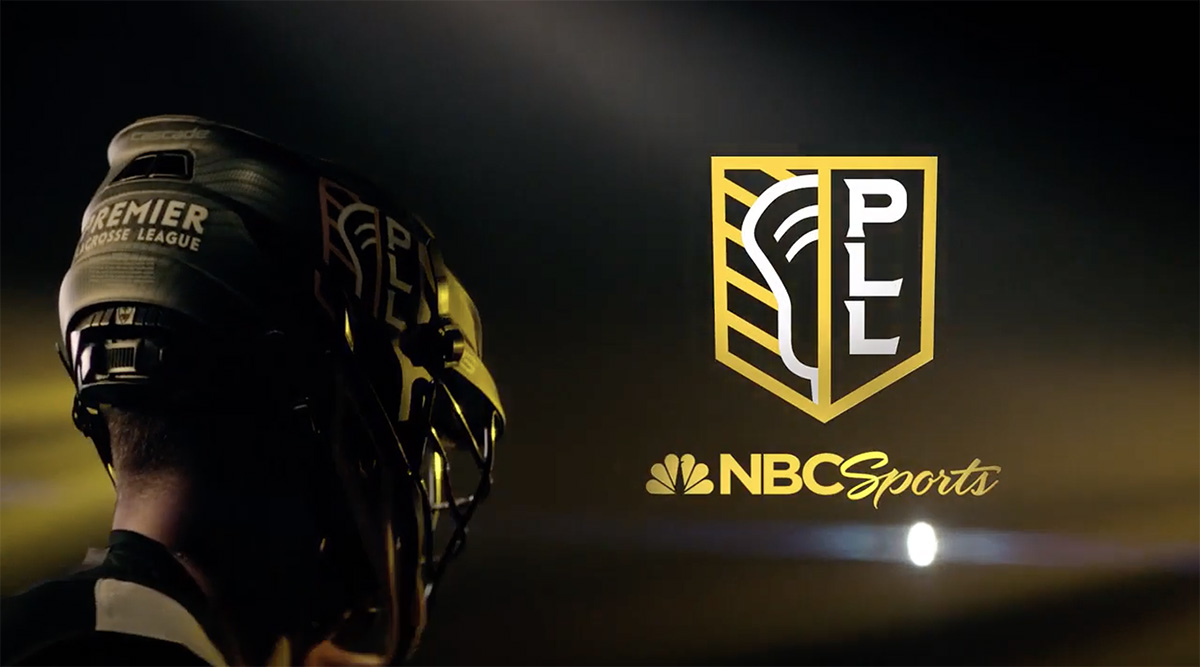 Featuring teams like the Archers LC, Atlas LC, Chaos LC, Chrome LC, Redwoods LC and Whipsnakes LC, the league’s season spans 14 weeks with stops in 13 major cities, with the teams traveling and not having a true “home field” like other stick-and-ball sports.

The games are airing exclusively on NBC, NBCSN and NBC Sports Gold, NBC’s streaming sports service, in the United States.

For its coverage, NBC has created a bold opening sequence that features some of the marquee players mixed with stylized action footage and neon outline elements.

“I think they choose the ‘SLVRFX’ piece over the others because right from the first demo, it sounded like a hit record, yet still had enough drama and cinematic melody to work for a TV theme. It instantly caught your ear and made you want to bounce your head,” said Christian Salyer of Current Music.