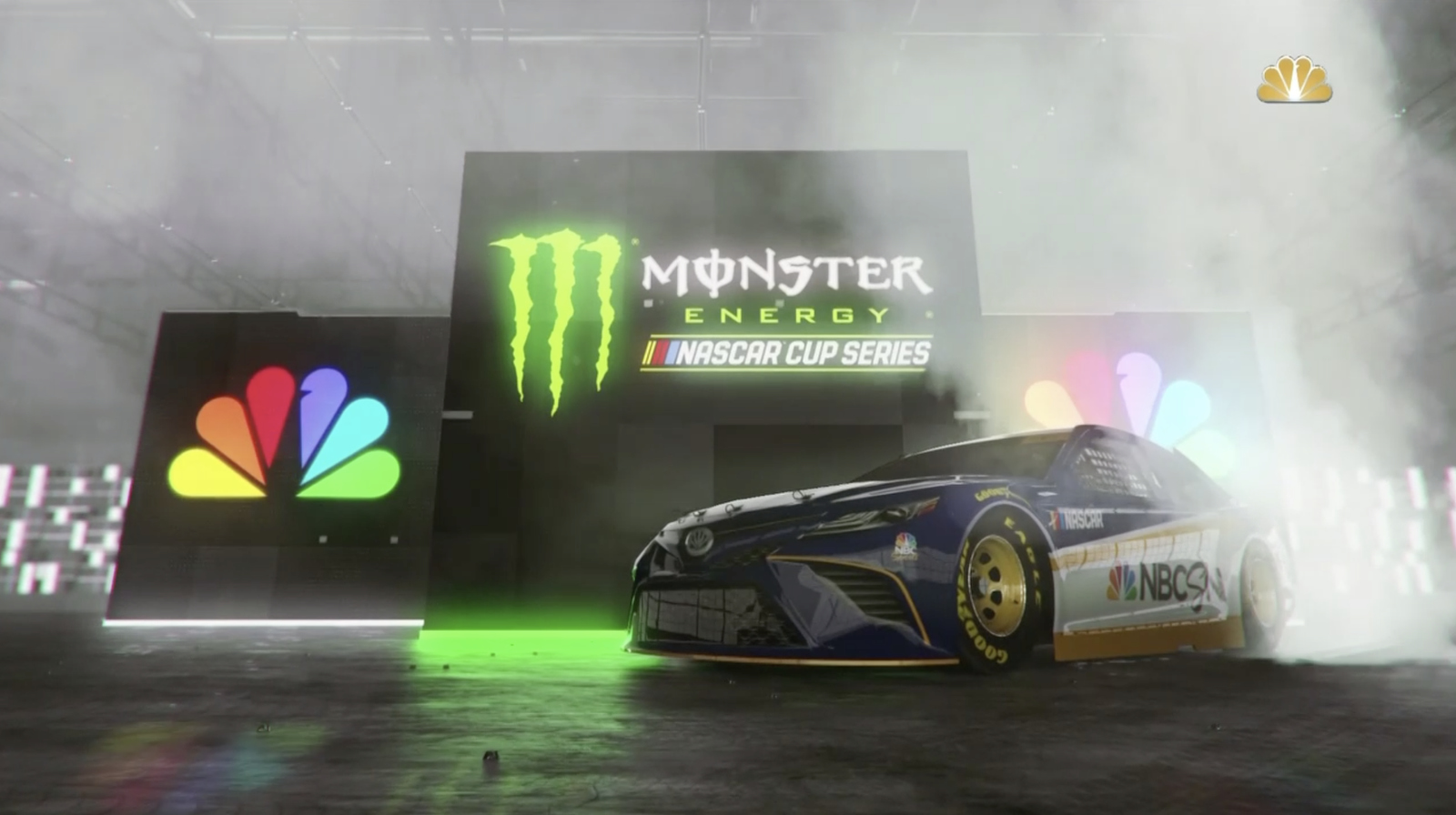 As NASCAR crosses its halfway point in the 2019 season, Monster Energy Cup Series and Xfinity Series coverage shifts from Fox to NBC Sports.

This season, NBC has updated its race coverage design following the visual style first introduced earlier this year on “NASCAR America,” the daily motorsports program that airs on NBCSN. 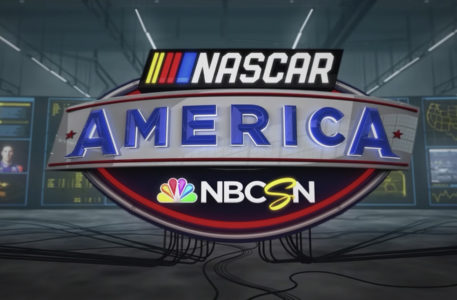 The look features a grungy, industrial style with 3D vignettes set inside a faux abandoned factory or garage. This serves as the setting for the “NASCAR America” opening sequence along with many of the in-race interstitials and bumps. 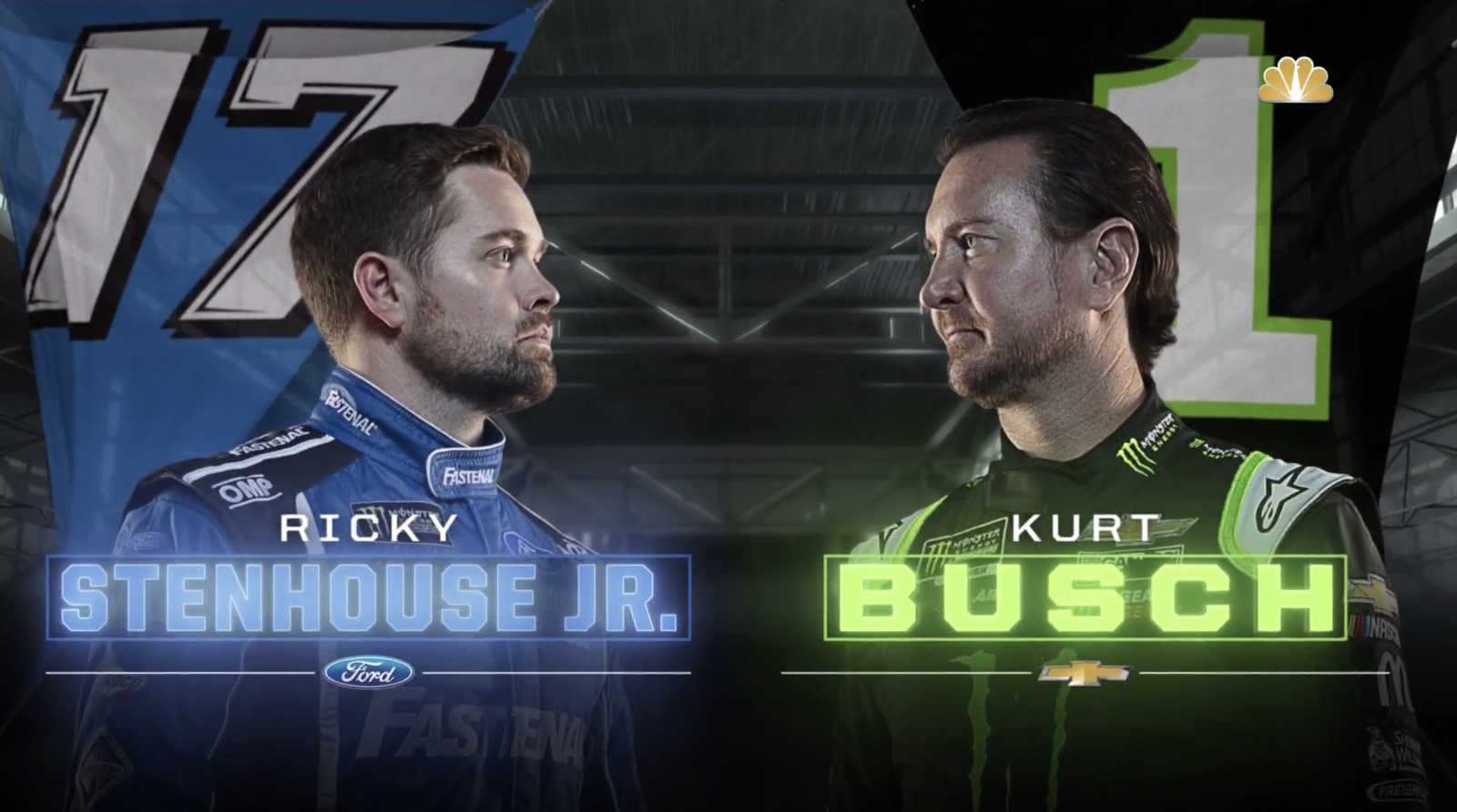 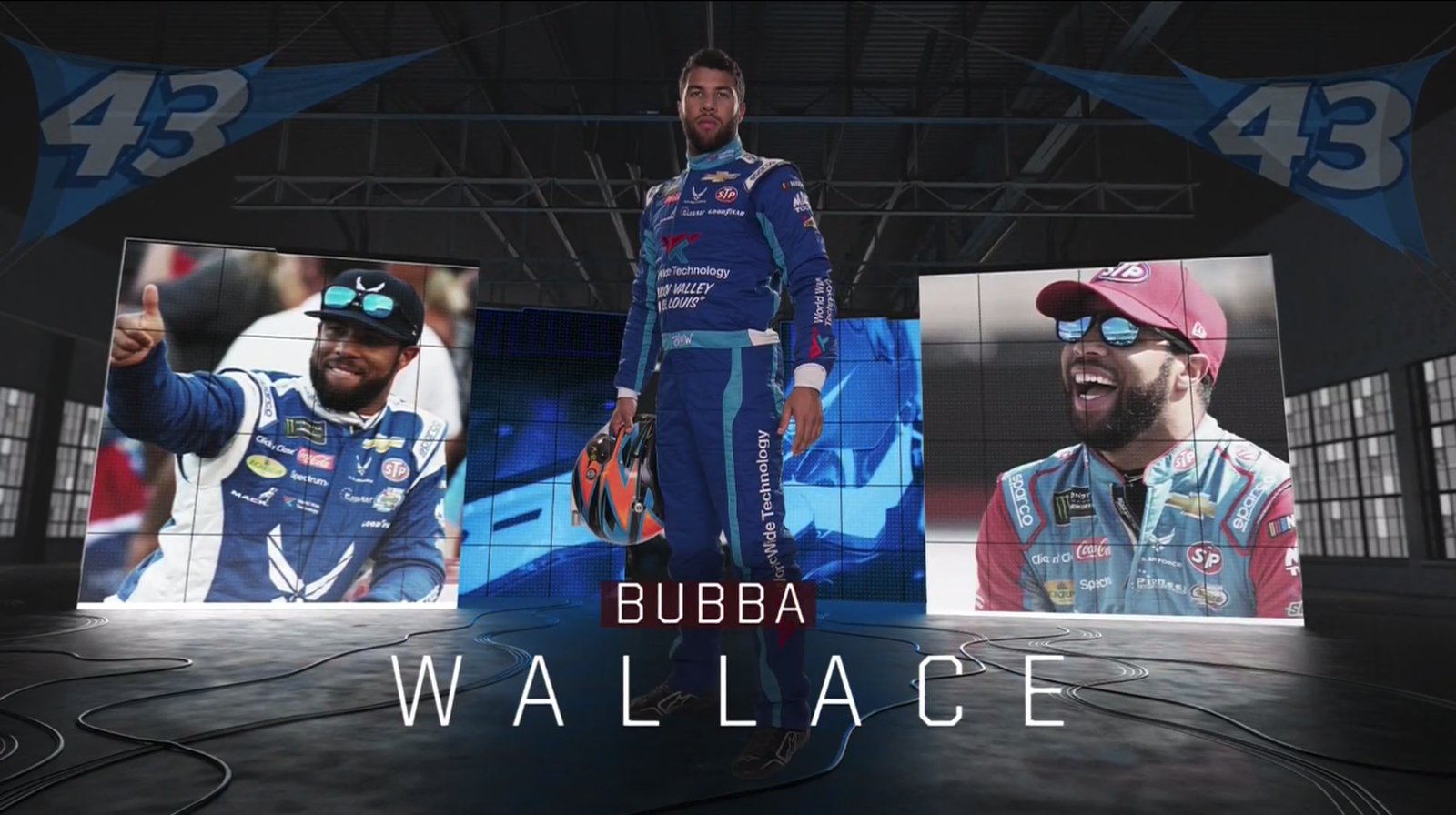 The package also emphasizes the various drivers and rivalries with large headshots whenever replays or segments talk about a specific person or battle.

The look moves away from the glossy, angular design package that originally debuted with NASCAR’s return to NBC in July 2015, seeing slight modifications in 2017 as Monster Energy took over entitlement rights to NASCAR’s premier racing series. 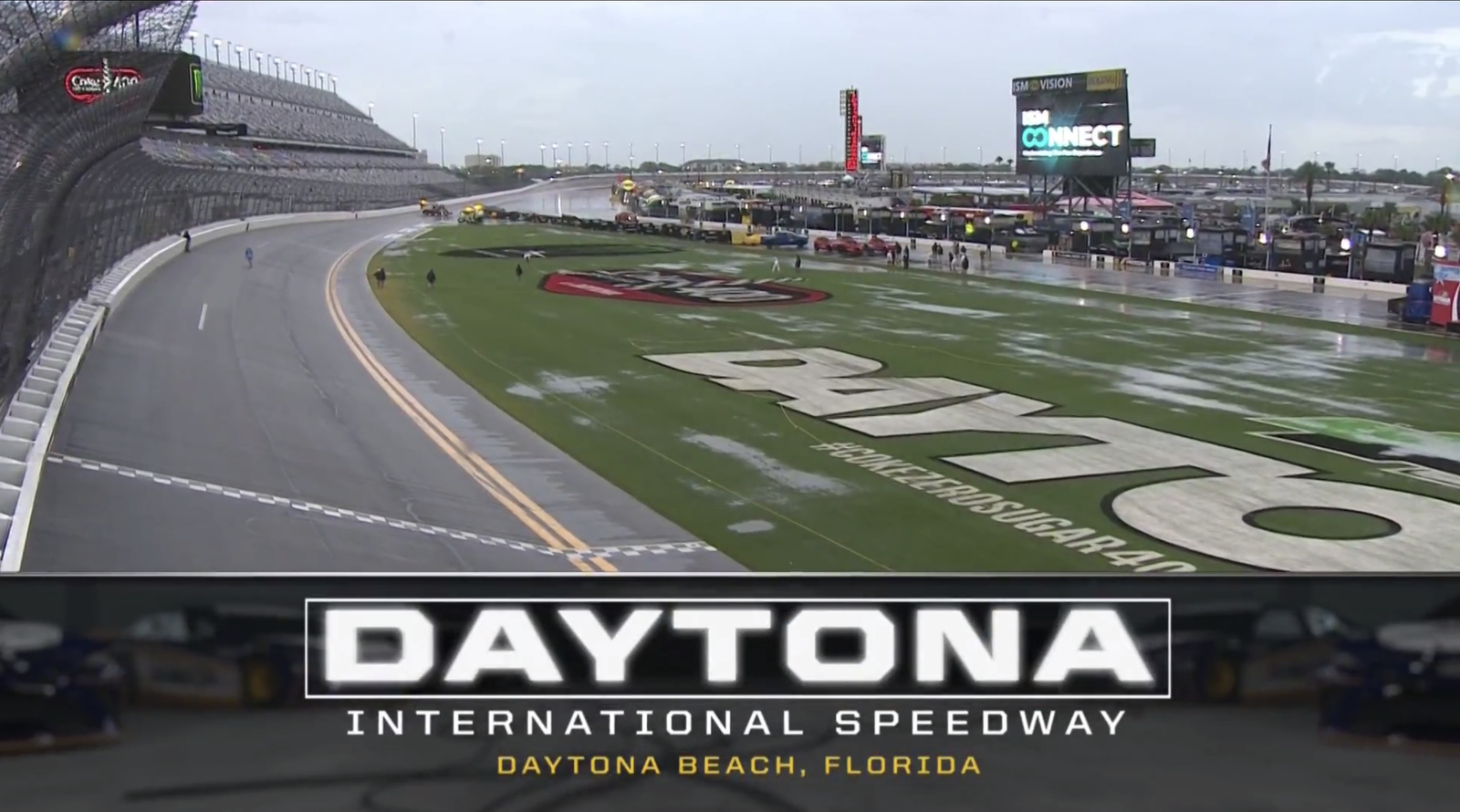 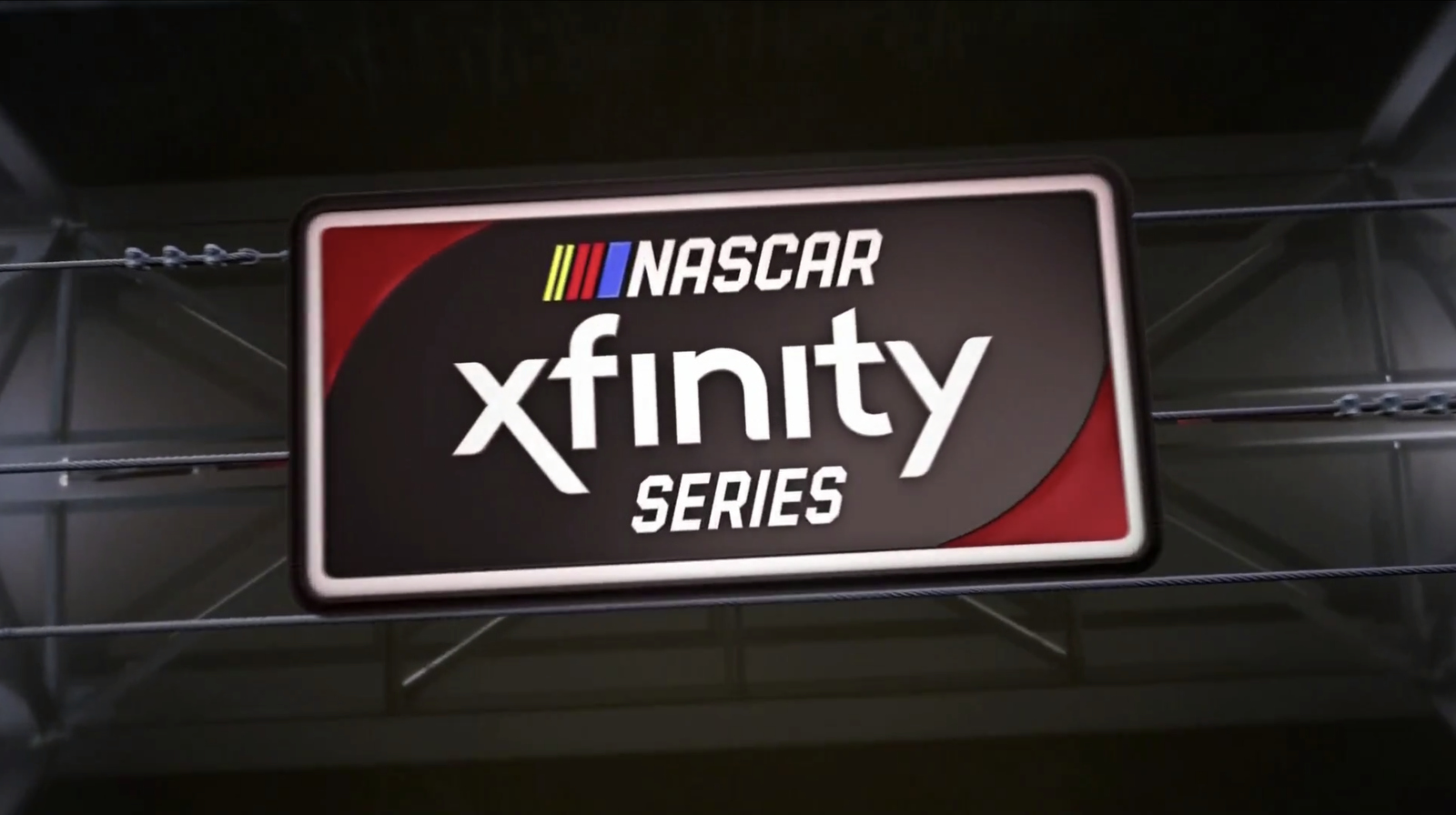 The new design forgoes true opening titles to the season’s races, as has become a norm across many sports broadcasts, instead featuring only a minimal strap to welcome viewers after the cold open.

“NASCAR America,” meanwhile, has multiple variations of its open for each of the broadcast’s themed coverage days, like “NASCAR America’s Motorsports Hour” and “Motormouths Wednesday,” which began in February as the broadcast shifted production to Charlotte. 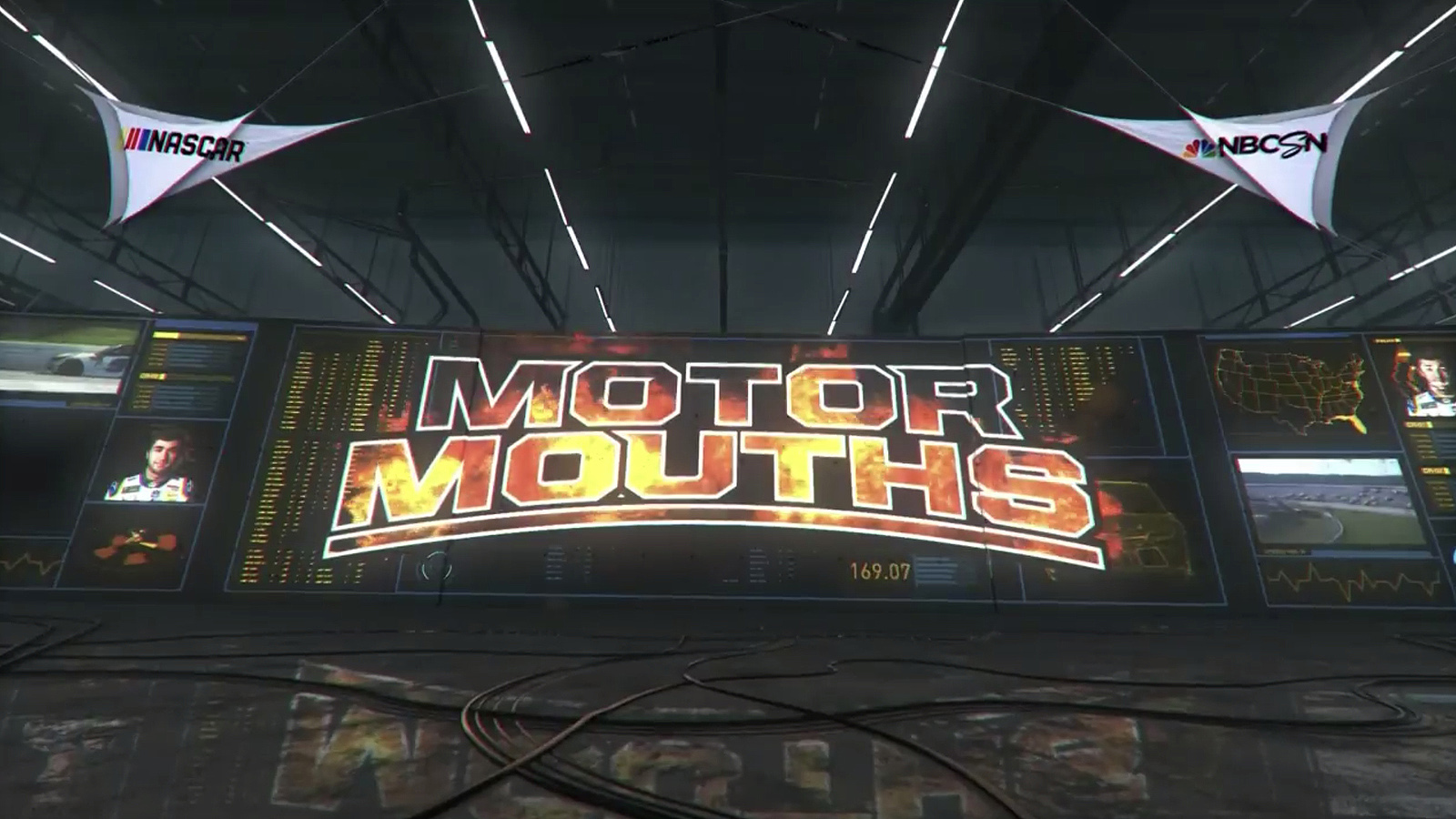 The insert graphics including items like the scoring ticker and starting line up, continue to follow the standard NBC Sports package.

Fox Sports also updated its design for the 2019 season along with moving its daily “NASCAR RaceHub” program to a virtual studio.