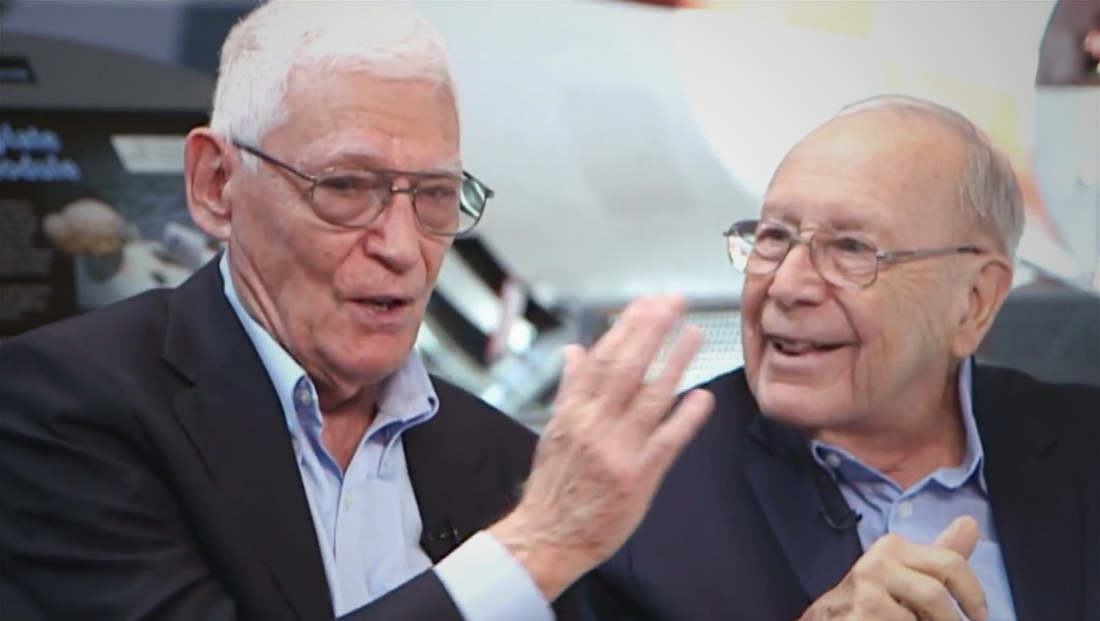 Retired CBS director Joel Banow reflected on the challenges — and excitement — of directing the network’s Apollo 11 coverage back in 1959.

In an interview alongside retired correspondent David Schoumacher that aired Tuesday, July 17, 2019 on “CBS Evening News,” Banow reflected on how he not only incorporated novel storytelling tools but how, when NASA set down on the moon, he couldn’t even applaud because he was too focused on his job.

“I couldn’t do that — I was calling my shots,” said Banow.

And call them he did — the network managed to capture the emotions and amazement of its own broadcast team and beam it to millions of viewers across the country.

“I was moving my hand left and right looking at the monitors and so forth and suddenly I see (astronaut) Wally (Shirra) moving his hand. And I cut to him. He had a tear in his eye. And then I see Walter (Cronkite), Walter is just rubbing his hands this way,” he reflected.